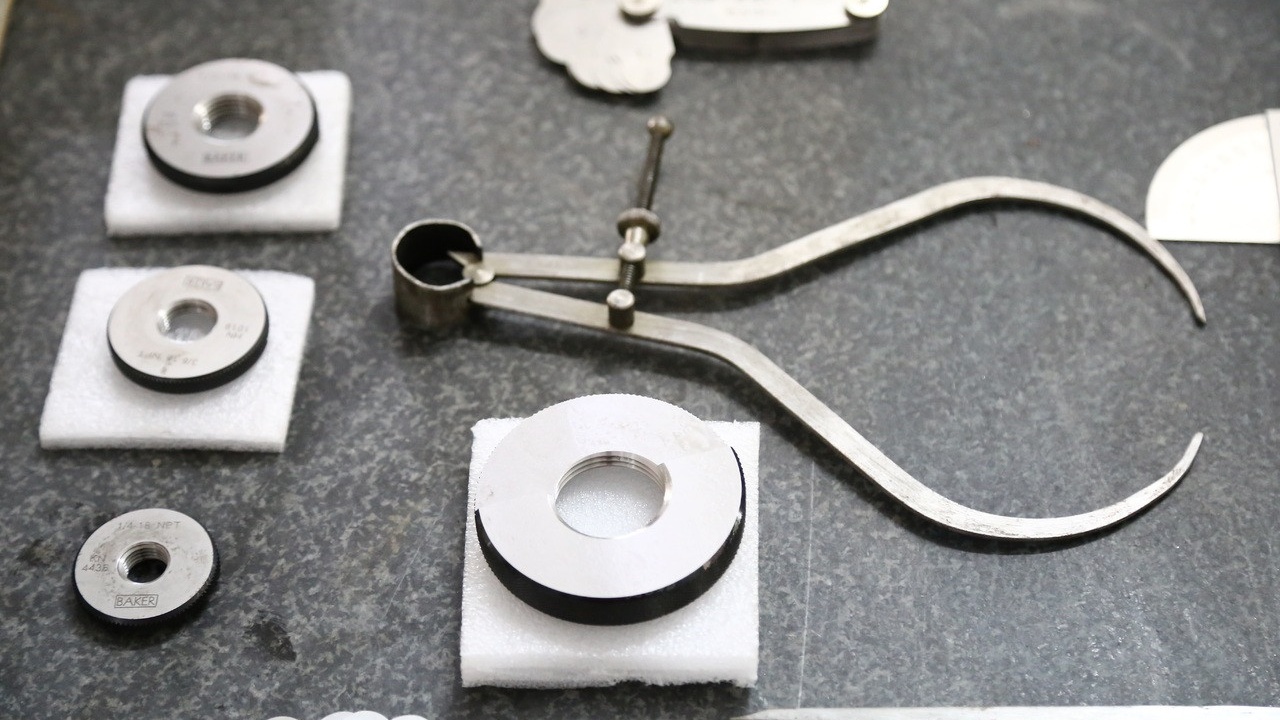 OK, let’s pretend the nearly 275% increase in profit that we just looked at doesn’t make a strong enough case for being intentional about focusing on ongoing professional development… I mean those particular numbers were only based on the study referenced by the Association for Training and Development, showing the impact on revenue per employee and overall profitability. But other areas of a business can ongoing professional development impact?

Over the last two decades, I've taken part in the orientation process with more new employees at the various companies I’ve worked with than I can count. It’s pretty exciting when hiring happens because the company is growing, but it’s far less of a thrill when the push is to fill the spots of people who leave the company voluntarily. And more often than not, this is a significant cost that’s not tracked all that effectively - with regards to the direct costs of recruiting or the total indirect impact turnover has on overall profitability and productivity.

The few organizations that do the very difficult work of tracking this get it! Just in case you’re not familiar with that total impact, here are some stats from a Gallup poll I read a while back that grabbed my attention, “It’s generally estimated that replacing an employee costs a business one-half to five times that employee’s annual salary.”

And then there’s this thing called employee engagement; something we tend to build when we show our team members that we value them. A Harvard Business Review article shared these stats from a global survey showing the total financial impact engagement can have on a company’s bottom line:

“Company leaders won’t be surprised that employee engagement—the extent to which workers commit to something or someone in their organizations—influences performance and retention. But they may be surprised by how much engagement matters. Increased commitment can lead to a 57% improvement in discretionary effort—that is, employees’ willingness to exceed duty’s call. That greater effort produces, on average, a 20% individual performance improvement and an 87% reduction in the desire to pull up stakes.”

That same SHIFTelearning blog post I mentioned last time referenced another national survey of over 400 employees spanning three generations cited that “70% of the respondents indicated that job-related training and development opportunities influenced their decision to stay at their job.” And since I’ve heard quite a few supervisors and managers air frustrations with millennials, I’ll share what this same study had to say about them, “The Millennials had the most significant results, with 87% of them citing access to professional development or career growth opportunities as being very important to their decision of whether to stay or go.”

OK Wes, there’s data to support it… But what in the world does it look like? What do I need to do for myself or for my team members in order to build a culture that supports ongoing professional development; one that makes it THE thing to do? Unlike the baseball caps I had growing up, one size DOES NOT fit all so we’ll take a look at that next time!