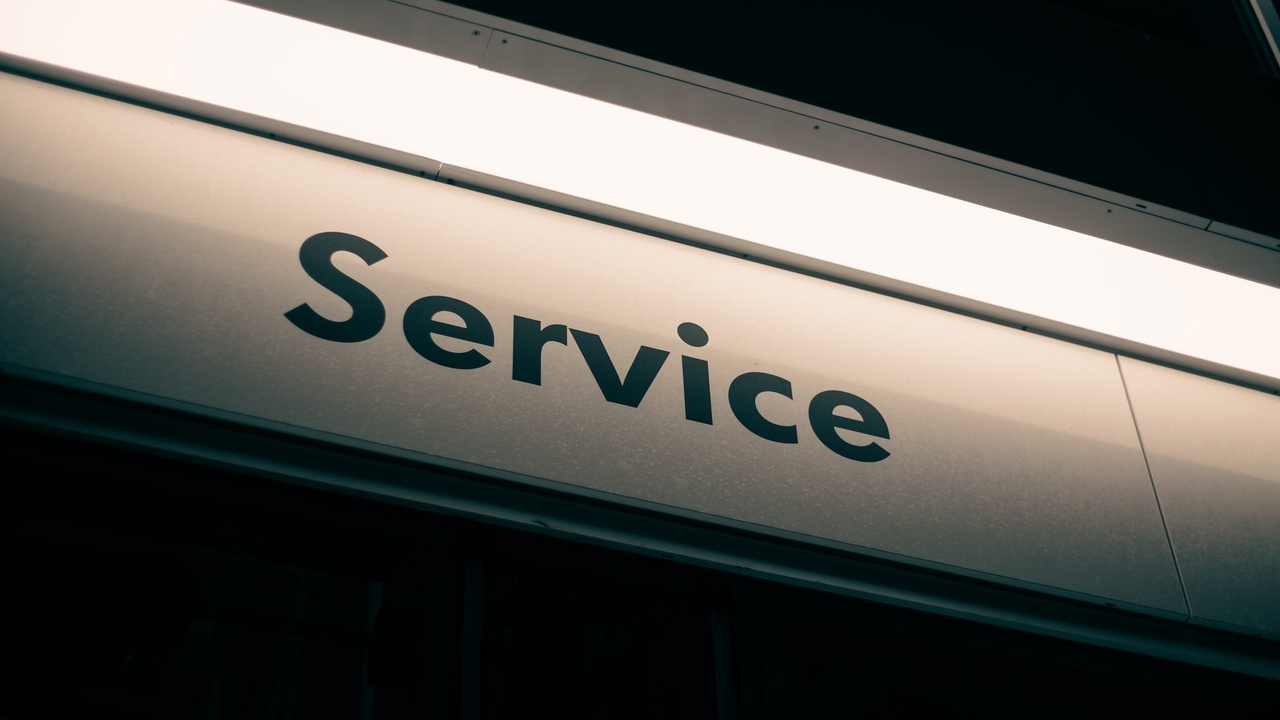 To this point, we’ve looked at how critical it can be for business owners or executives to surround themselves with other leaders they can trust for wise counsel, we worked through a process that Cindy and I created to help a group of those folks develop solid executive leadership solutions to the issues they face in their respective organizations that rest squarely on their shoulders alone, and we’ve worked through a few specific skills that owners and executives need to practice to truly lead their organizations rather than just manage them. Let’s close the loop here by looking at one final executive leadership skill that I believe ties all the rest together…

Early on in our Emerging Leader Development course, we ask participants WHY they’ve accepted leadership roles. We walk through a list of what many perceive as the perks of holding a certain title then we counter those with a list of the responsibilities that come with most titles. The point we drive home in that particular section is that truly leading a team can be incredibly hard. If someone’s only in it for the perks, they should consider doing themselves (and their team) a big favor and find something else to do… When the person in the role is only focused on what their team is doing for them, it’s not very long until those team members begin looking for someone else to work for!

When it comes to business owners and higher level executives, this can have an exponential impact on the organization - good or bad! When the one calling the shots shows their team that they’re more interested in what they can get for themselves, that not only cuts into any loyalty those team members may have had to that point, it also pushes the folks around them with any authority at all to do the same thing. And sooner than later, there’s no one left who’s willing to carry the load!

But when a business owner is focused on genuinely empowering their team and constantly looks for ways they can serve them so each of them achieves better results, we can expect to see a level of loyalty that can’t be bought! We recently looked at the importance of providing the right tools to do the job and setting clear expectations for using those tools to get results. Once we’ve done that, it may be as simple as lending a hand when needed but staying out of the way for the most part!

Simple enough, right? Let’s be honest here though, none of this is easy! Anyone wanting to own a business, especially one with a decent number of employees, or anyone hoping to move into one of those executive roles who does it for the perks alone won’t likely perform well over the long haul - at least not with the same team members! Everything we’ve worked through to this point requires a significant amount of effort… But I’ve never seen anything that makes a lasting positive impact that doesn’t take effort! And that’s the reward that the best leaders cherish!