More Than Just a Catchy Phrase 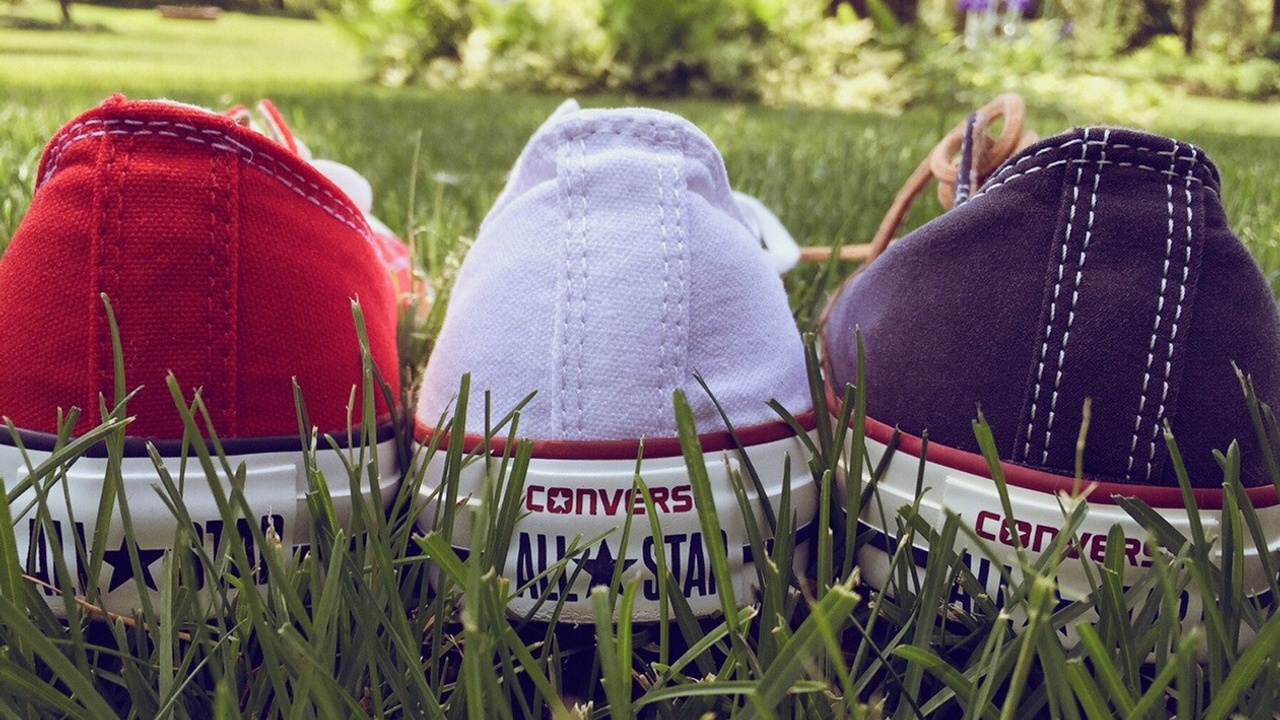 In 2015, I invested a hefty amount of money and an even heftier amount of time into getting licensed to teach, speak, and coach using some of John Maxwell’s work. I was super excited about this since I had been studying everything I could get my hands on from John for over a dozen years leading up to that. The opportunity to pass just a few of the lessons along, since they had been so influential in my career progression to that point, was one of the most motivating things I had ever experienced!

In complete transparency though, there was one part of the licensing that just didn’t create a spark in me. I had been teaching teams how to build successful behavioral-based safety processes for years and I had spoken in front of groups all over the country at that point, but I was struggling with the coaching piece… As I looked around, coaches of all shapes and sizes were popping up all over the place; health coaches who weren’t in shape, life coaches who were completely scattered in every aspect you can imagine, and leadership coaches who had never held any real-world responsibility for leading anything or anyone. The whole idea was just icky to me and I did everything I possibly could to distance myself from it… I wanted no part of being associated with that kind of ambiguous nonsense.

To that point in my career, I had been held very accountable for producing tangible results, even as a safety and human resource professional where the vast majority of my work was geared at cost avoidance. While making a measurable impact on productivity and profitability in those roles was often tough, it was definitely possible and it taught me some very valuable lessons! That said, most everything I had heard or seen about the idea of coaching to that point appeared to have absolutely nothing to do with the kind of results I had been wired to work for.

But since it was a part of the certification and licensing process, I decided to at least pay attention with an open mind - and that’s where I learned just how impactful real coaching can have! Christian, who has since mentored me in several other aspects of business beyond coaching, taught me that the most important results from effective coaching come from being willing to ask tough questions that are geared at driving changes in behavior in order to achieve and sustain desired results. He was also adamant that the individual or group being coached already had all the answers, they just needed to be challenged to find those answers within themselves. And that tied right back to what I had been teaching on behavior-based safety for so many years leading up to that point!

So far, I’ve explained how our Executive Leadership Elite Think Tank sessions have dedicated time for sharing best practices and time for a tailored lesson geared at challenging the group’s status-quo. While each of those segments serve a purpose, we wanted to make sure every participant received a level of value from their involvement that they likely wouldn’t get any other way so we carefully crafted the third hour of the day by facilitating focused discussion in small groups by using an authentic coaching approach with questions that forces each participant to think deeply into points we covered in the lesson then share how they can apply them in their own organization. As each member shares in their small group, then each small group reports out to everyone, they each learn from the perspective of their peers. This is where we see what may have started as a reasonable idea turn into something everyone involved can apply in one way or another and impact their entire organization! Those kinds of executive leadership solutions take the standard one and one equally two to one and one making eleven!

With the busy schedules business owners and high level executives have though, nothing we’ve covered so far guarantees the rubber ever really meets the road so we’ll take a look at how we’ve helped tie it all together next time...