WHEN a Mistake is Made, How Do You Handle It? 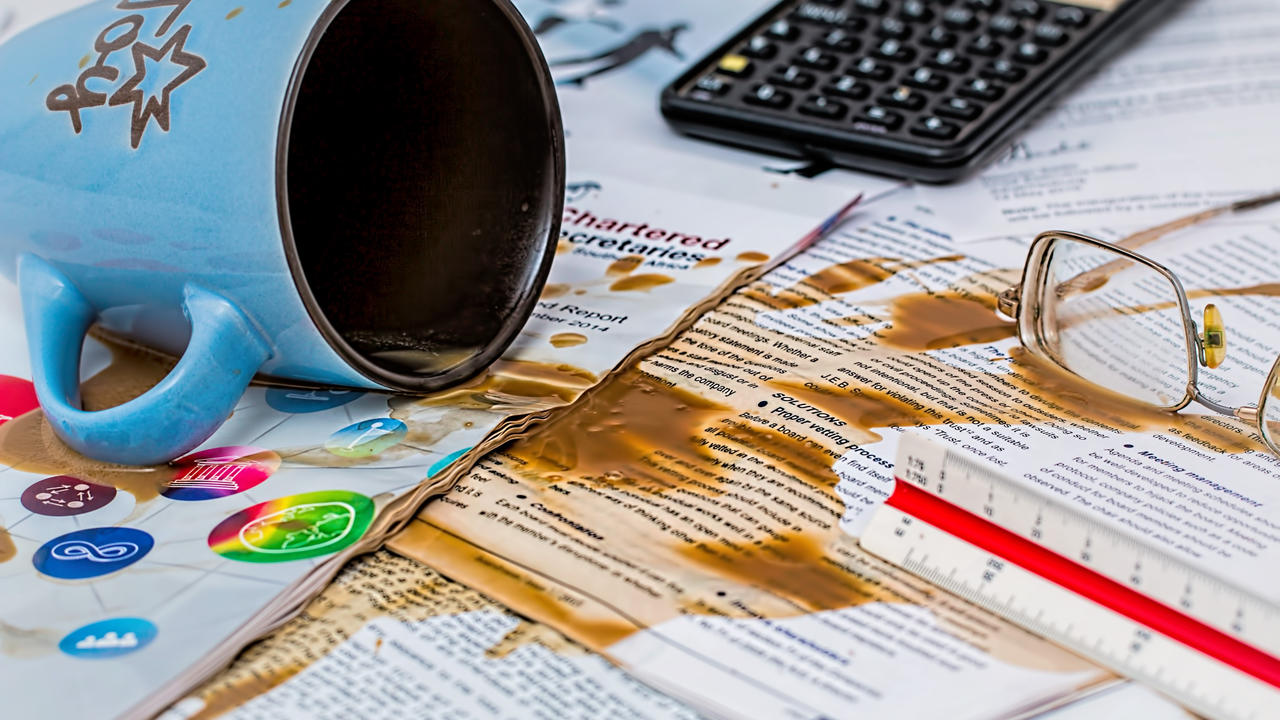 Know this: I was VERY intentional about the title of this message! I’ve often heard that there are only two certainties in life; death and taxes. Not true!!! We can easily add a third certainty to that list by simply admitting that we’re all going to make mistakes, and the vast majority of us will likely make at least one yet today… If someone suggests otherwise, they’d probably lie about other things too!

Before we take a look at a recent example of why it’s so much easier to accept responsibility for mistakes and move on than to make excuses justifying the mistake, please allow me to call your attention to the FIRST EVER live virtual LIVE2LEAD:Harrisonburg experience on Friday, October 9! In addition to the live content from John Maxwell, Kat Cole, Steve Harvey, Alan Mulally, and Craig Groeschel during the event you’ll get to circle back to all this for 72 hours following the event! You’ll also get access to bonus content from each of the 2019 Live2Lead speakers (a total of 17 video lessons) as soon as you register for your virtual pass. On top of all that, Cindy and I have worked out the details to provide a coupon code to everyone who participates in any type of LIVE2LEAD:Harrisonburg event with us through the end of Feb ‘21 that gives them access to one of our newest digital courses called Build a Reputation as a Servant Leader (regularly priced at $60/person) at no cost!

Back to my story… Just a few months ago, a friend shared a scenario with me where someone they were responsible for was in a facility for care because of some significant health issues that prevented them from for themselves. An insurance-type plan was picking up around $6k of the nearly $11k monthly fee and issuing payment directly to the facility. My friend had received numerous calls and emails from the facility regarding a past due balance, saying they had not received payment for a specific month. My friend immediately contacted the service cutting those checks directly to the facility and was able to provide the check number, date it was issued, and several other relevant details. When the next month rolled around, my friend received another call about the past due balance.

Due to Covid restrictions, my friend was not allowed in the facility to visit the patient at all during this time. When the time came to move the patient from the facility and my friend was allowed inside briefly, they found the “lost” payment - in an envelope address to the facility - in the plastic mail holder on the door to the patient’s room, available to God and everybody. The envelope had clearly been opened but did still contain the $6k+ check, dated four months prior and payable to the facility. When my friend contacted the billing department who had been hounding them about the past due balance, they made all sorts of excuses for why they had no responsibility in the matter and pushed blame back to my friend; you know, the one who wasn’t allowed in the building where the check had apparently been for months…

I can picture you shaking your head in disbelief; I am even as I share the story. In a LinkedIn article I published recently, Mistakes Are OK, Excuses Are Not..., I shared a comment that was shared recently by Mark Cole, CEO of the John Maxwell Enterprise, in regards to moral authority, “We trust people who make mistakes. We don’t trust people who make excuses.” While the lesson Mark was sharing was directed at those of us who carry leadership responsibility, the same thing holds true for the companies we do business with as well as the individuals on our teams.

The last several blog posted looked at the importance of delegating work to team members in order to be less busy and more productive. The concern about those team members making mistakes is often one of the biggest reasons so many of us choose not to delegate certain tasks. Once we come to terms with the fact that everyone is going to make mistakes, we can begin focusing on how our team members respond to those mistakes as we make decisions about what we can and can’t pass on to them moving forward. We’ll take a look at that in more detail next time...