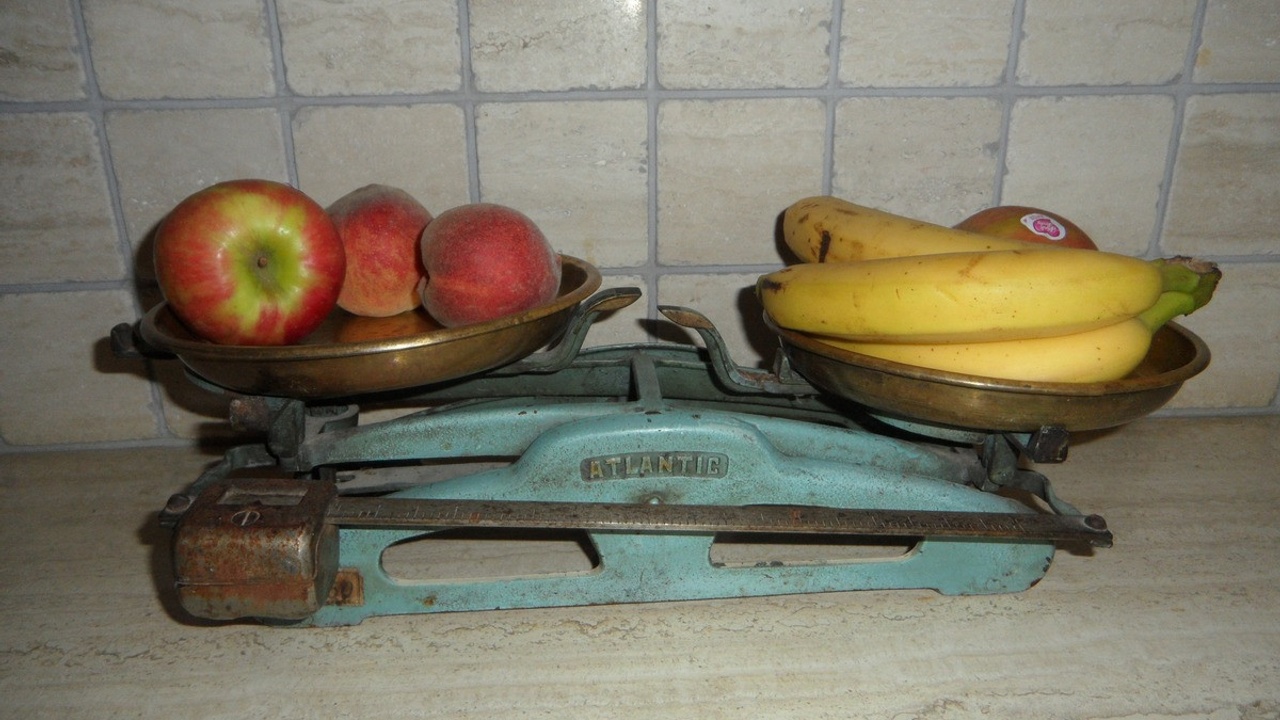 So what if that burnout we so often hear about really is a result of being uninspired rather than just plain tired? What can we do as a leader to provide our team members with what they need to find true fulfillment in what may seem like such a mundane routine? Quite frankly, that conversation could go on for hours for any given individual we’re working to apply it to. Since neither of us have the time for that right here and now, and since we’ve put together a few specific lessons in our Leading At The Next Level program that covers this in more detail, the point I’ll stick with here is that we CANNOT use a cookie-cutter approach with every single team member and expect it to have sweeping results!

In all the years I was involved in incident investigations, we constantly battled with the idea of whether or not we were being fair with an individual who had been injured when we had to issue a formal disciplinary action because of how their behavior contributed to the incident. To be fair, we needed to be consistent in administering like discipline each time a behavior involved violated a work rule and contributed to an incident. The challenge with that was the likelihood that the same behavior was occurring hundreds (if not thousands) of times without resulting in an incident, and were rarely acknowledged even when a supervisor or manager was right there. While we were indeed fair in handling the incidents consistently (at least most of the time), I was always frustrated because we absolutely were not just in addressing the actual behaviors consistently across the board.

OK Wes, why the rabbit trail through semantics? Well, words matter… Fair and Just are two very different things, and so are Equity and Equality! As leaders, there’s often an expectation to treat all of our team members equally so there’s not so much as a perception of favoritism - and we won’t even get into any hot cultural topics with that right now… But is that really an approach that truly serves any one of our team members effectively? I don’t believe it is IF we’re genuinely interested in providing each individual with what they need most to find fulfillment, and therefore inspiration, for what we expect them to do on a daily basis.

An article I found by Mental Floss explains it this way:

Whether we’re considering the opportunities we provide our team members or the way we communicate the importance of their role to earn their buy-in and engagement, we need to focus far more on their specific needs than spewing the same canned speech at everyone with hopes that the RAH-RAH will prevent some of the quiet quitting… We’ll look at some specific things we can do to really tailor our approach soon, based on a study I found in a Bloomberg article as well as a book I just finished by Patrick Lencioni, but before we do that there’s one thing we need to make sure we NEVER do if we want to lead our team effectively and avoid that so-called epidemic of quiet quitting - so that’s what we’ll do next!