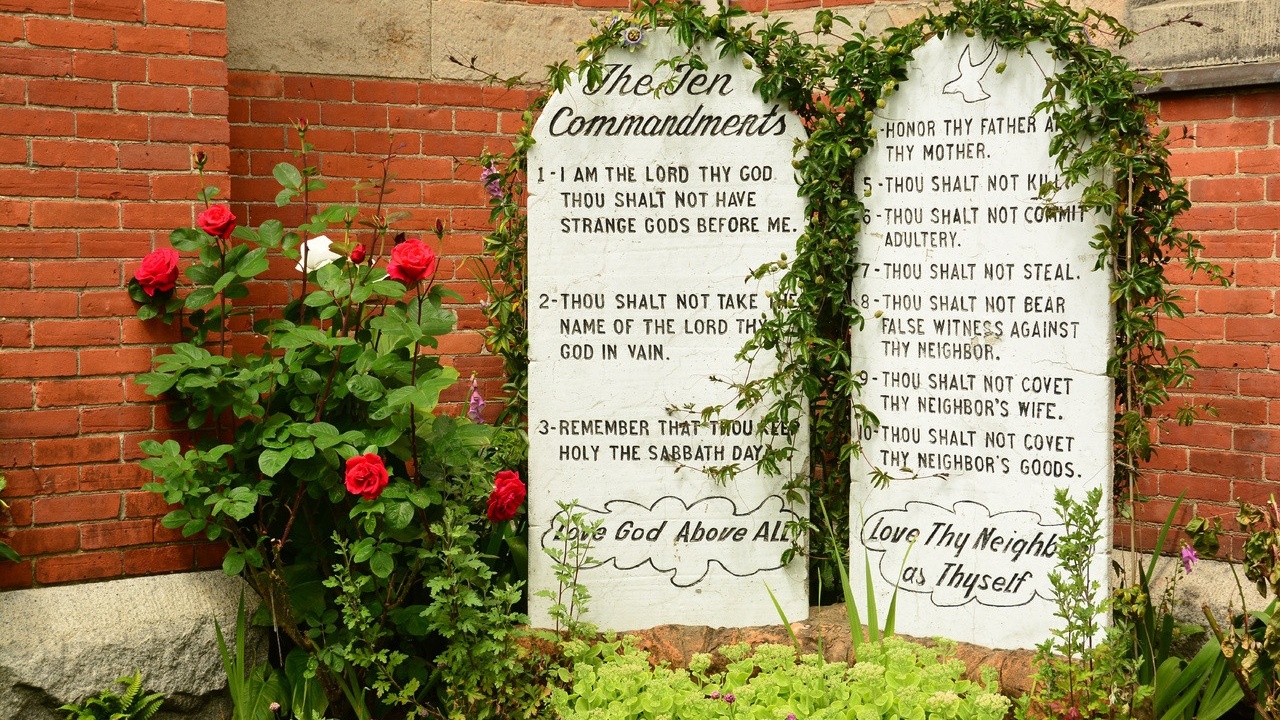 Remember that quote I shared from the Snoopy meme, “I’m only responsible for what I say, not for what you understand,” as we started looking at how important communication is for anyone in a leadership role? While I have seen or heard more than a few folks in supervisory or management roles, I’ve NEVER known a leader to take that stance. As I think about it, the folks with positional authority that I’ve heard say such stuff have more than that in common with Snoopy, they were all basically cartoon characters too!

Even when we’ve done the work to control how we say what we say and we’ve invested the energy into sharing our message through every possible channel we have access to, there’s still one very important piece we need to consider if we really want to make sure our message is received…

I don’t know that I’ve ever met anyone who wasn’t familiar with some variation of what I grew up knowing as The Golden Rule. Regardless of background, faith, national origin, or really any other factor the EEOC lists, everyone I’ve talked with about the idea can offer some version of “Do unto others as you’d have them do unto you.” And when it comes to how we treat one another, that’s a pretty solid approach. (Wouldn’t it be great if more people actually paid attention to that today on social media and in poliTICKS?) All that said, I’m convinced it’s not the best approach for how we communicate - especially if we’re responsible for leading anyone at all, and we all are in one way or another, AND we need them to receive the messages we’re sharing with them, and we all do!

So picture this… I almost always look for the big picture. I want to get results as quickly as possible and I don’t usually care to get caught up in the details; I’ll figure those out along the way. Gosh, making a mistake here and there is just a learning experience to build on next time… My darling bride, on the other hand, prefers a much more conscientious approach. She typically considers all the possible scenarios and outcomes before engaging in a task so she can get the best result on her first attempt.

In those (all too frequent) times where I’ve communicated with her as I would have wanted her to communicate with me - straight to the point, big-picture, let’s get this crap done and we’ll figure out the details along the way - how do you think that was received? More importantly, was I providing her with what she needed to take action on whatever task I had lobbed out there?

And how about when she brings an idea to me, sharing it the way she would want me to communicate it with her? You know, explaining every specific detail of the process before going into several potential outcomes… Can you picture my eyes rolling back in my head as I start to convulse? It’s happened!

As leaders, communicating effectively also requires delivering our message in a way our team members can digest it. We need to adapt our message so they can receive it… I’ve learned to know this as The Platinum Rule, “Communicate with others as THEY want you to communicate with them!”

After more than twenty years of marriage, and learning to apply The Model of Human Behavior, Cindy and I have gotten a little better at this! I won’t pretend it’s always easy though… But anyone who’s willing to tell us anything about leadership is easy would probably lie to us about other things too!

As we wrap this idea up, we’ll take a look at some specific things we can do immediately to develop the leadership communication skills that tie all the things we’ve worked through to this point together! Stay tuned…