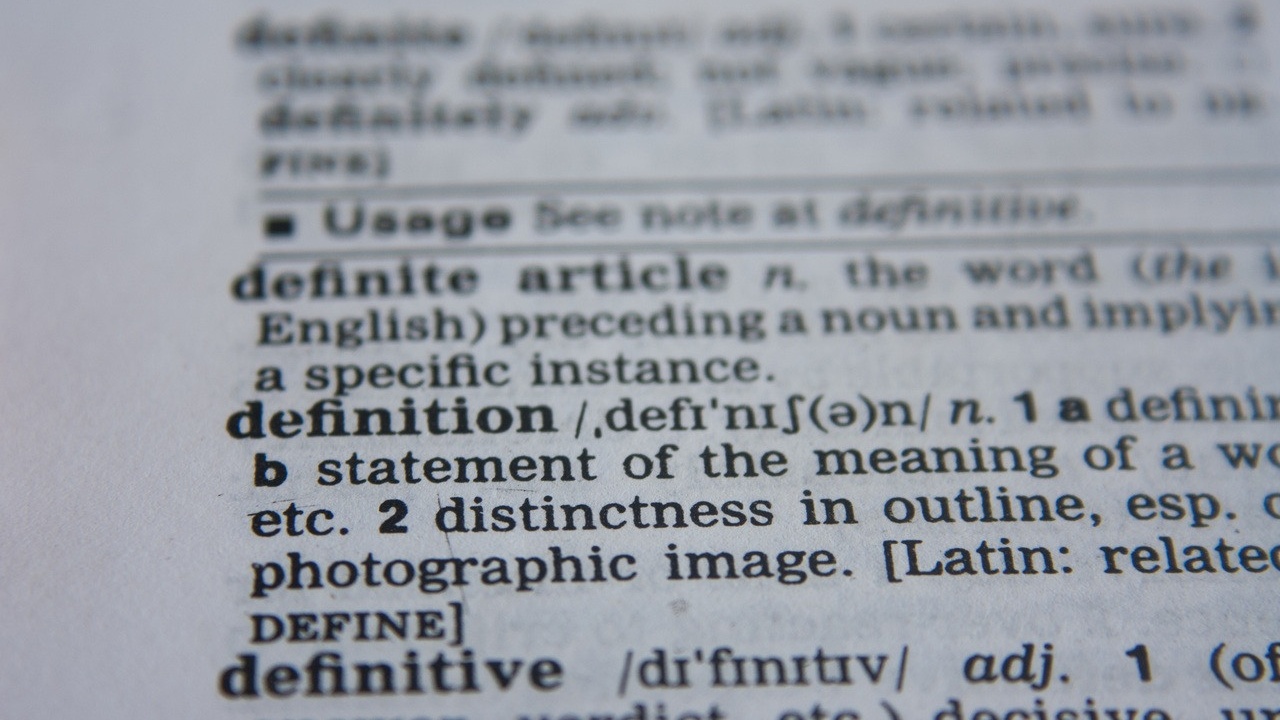 Through the last several posts, we worked through just a few answers to the question Why is leadership development important? In that process, I share some statistics from a few different studies citing costs organizations encounter when they don’t put a priority on developing the people filling their leadership roles; costs that are rarely tracked and even more rarely understood or tied directly back to a failure in developing leaders… If you missed any of that, you’re welcome to circle back to a page I put together compiling it all…

Let’s take the next step through by clearly defining leadership development… Promoting someone into a leadership role doesn’t make them a leader anymore than selling them at McDonald’s would make them a hamburger! (I considered substituting milkshake for hamburger but I think it’s been years since a milkshake machine has worked at any McDonald’s worldwide…) And hearing a group of managers refer to themselves as the Leadership Team simply because of the titles they hold ranks right up there with nails on a chalkboard board.

I suppose it was around 20 years ago when I first read The 21 Irrefutable Laws of Leadership by John Maxwell’s book, where he says that “Leadership is influence. Nothing more, nothing less. A group of folks barking orders, dictating production schedules, and making decisions that serve themselves over the team members they’re responsible for earns very little influence. They may be able to control some of the behaviors of those team members, especially when they’re hovering over them with the proverbial whip, but that’s often one of the key drivers of that voluntary turnover we looked at as we dug into why leadership development is important.

Think about this based on your own experience… Which boss had the most influence with you? Was it someone who expected you to be 15 minutes early while they were constantly showing up late? Was it the one who forced you to work every weekend while they rarely made it from 9 to 5 on Monday through Friday? Or was the boss who was always the first one there, the last to leave, and would jump in to help almost any time things got tough?

I’m guessing you’re visualizing the faces of a few of these right now… Maybe the first few questions all tie back to the same face? If so, I doubt that had a lot of authentic influence…

So where does real influence come from? In almost any situation, the kind of influence that helps someone lead their team effectively comes from intentionally serving each of the members of the team; making decisions based on how the entire team can succeed rather than what’s best for themselves and looking for any way they can possibly support those team members in accomplishing the task at hand.

As we move forward through the next few posts, defining leadership development, we’ll look at some of the most critical things we can do to ensure we’re leading effectively and the leaders on our teams have the tools they need to earn the kind of influence that allows them to make a positive impact on the team members they’re responsible for!