You Don’t Have to Control Every Single Thing 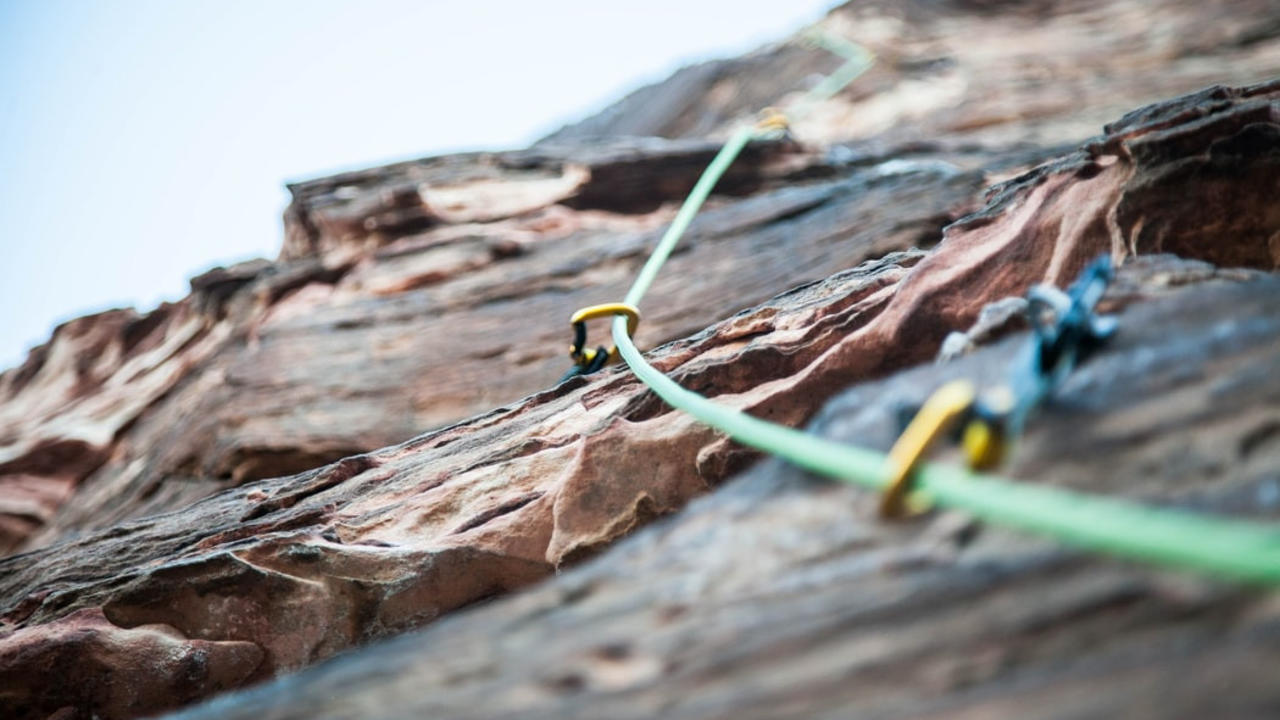 Originally shared in A Daily Dose Of Leadership on August 4, 2020.

Over the last few weeks in this series, we’ve taken a look at how things can spiral out of control throughout an organization once Ethical Fading begins, then we dug into the real definitions for diversity and inclusion as we looked at why both really matter when we’re working to build a world class organizational culture. I published an article on LinkedIn yesterday called Don’t Just Say It, Do It! that was intended to set the tone for what we’ll be looking at through these next few blogs showing how to take tangible steps toward achieving authentic inclusion in every part of our team.

While there’s certainly no magic pill that can solve every problem you or I will ever encounter, just changing how we communicate with each individual on our teams can make a significant impact in building a culture where everyone truly feels more included! When orders are being barked from top down, it’s hard to expect even the best and brightest to function as a cohesive team. But when we begin to meet the needs of our team members by communicating with them in the way they each respond to best, it won’t be long until we begin seeing the team come together!

This certainly isn’t the first time in this series where I’ve shared thoughts on tailoring our blogs to fit each of the four primary behavioral styles, but I don’t recall ever doing it in a way that was tailored specifically to creating inclusion. With that said, let’s dive right into some things we can each do to help provide those DRIVEN folks with an atmosphere they can belong to!

Each time I share some of the basics about this Fast-Paced and Task-Oriented style, I suggest that these folks often like to control nearly everything they touch and they’re absolutely fueled by getting results! Neither of these statements are meant to paint them in a negative light. They are who they are… And that desire for control is very rarely a pure desire they have to be a dictator on a throne! They’re extremely willing to take responsibility when others may shy away from it and they prefer to call many of their own shots in those situations. When provided with that kind of opportunity for controlling the outcome, they nearly always achieve far more than expected!

The challenge often comes when these DETERMINED folks are stuck in a routine and have little say in how things are done. Not only will these DOER’s get bored fairly quickly, they can also feel devalued when they’re not given a chance to contribute to improving things for the better. When this goes on for a period of time, you can expect them to begin getting restless. Not only will they not feel included as part of the team, they’re very likely to start looking for a team where they can contribute.

What are our options for avoiding this? That really boils down to giving them some control over things that truly are within their control… And being intentional about recognizing the results they achieve when they have control will be some of the most cherished praise they could ever receive!

This doesn’t mean turning over complete authority to them though. In fact, being up front and open about specific boundaries or guidelines will let them know what’s not negotiable, and it’s likely to earn their respect in the process. While earning their respect by maintaining guidelines and expectations, we also need to be sure we show them genuine respect for all they’re willing to do to achieve results in a DEMANDING environment! Not only will these things help fuel their tanks, it will help them be essential players on our teams!

But before we take this approach with everyone, remember that this primary style only accounts for around 10% of the world. We’ll take a look at some things we can do to make things a bit more fun for the 2nd largest group in the next blog…