More Than Just in Meetings… 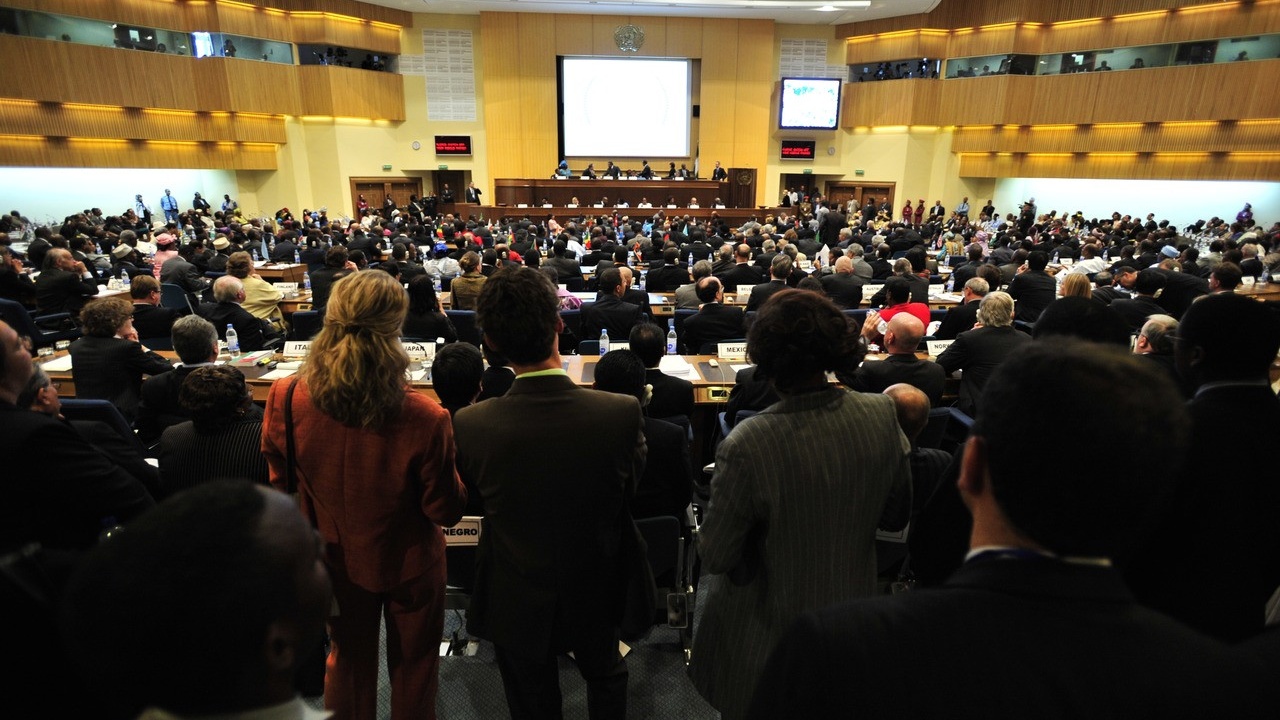 Even if that plant manager I referenced last time had been willing to pretend to be the slightest bit personable in those employee meetings and actually engage the team by accepting a question or two, that would have only served as a starting point! He still would have needed to develop some personal connection with those folks outside of that quarterly meeting setting to have any shot of earning real buy-in. That said, the only times I ever knew him to go anywhere near the shop floor was with the majority of the managers reporting directly to him during what they called a “Gemba Walk.”

In theory, a Gemba Walk is “an activity that takes management to the front lines to look for waste and opportunities for continuous improvement.” While that’s a reasonable concept, it’s not quite as impactful if it’s the only time your feet hit the shop floor and you need a map to find any given work area, even after more than a year at the facility. OK, I may be exaggerating that manager's floor presence slightly - but I’m absolutely on point with his lack of connection with the team members on that shop floor!

Just for comparison, the plant manager when I started with that company nearly twenty years prior made it a routine part of his day to walk through the facility and interact with employees. As you can imagine, there was a huge difference in the level of leadership presence those two had with their respective teams… One being extremely approachable and the other attempting to play the role of some dignitary surrounded by their personal security…

I remember hearing John Maxwell tell a story about being a child and walking across the college campus where his dad worked. He said it always seemed like it took HOURS because his dad stopped to talk with everyone! I connected with that so well because that was something I experienced just about every time I went somewhere with my dad. It seemed like everyone knew him and everyone wanted to say hello.

It’s interesting to see how things come full circle. Our son has told me the same thing, “is there anyone in this town that you don’t know?” Yes, plenty… But I’ve worked really hard to get to know a bunch of people, and to treat them well enough that they actually don’t mind talking with me when we see one another. (And that in itself could be a whole separate message!)

Cindy and I do a ton of work with teams to build effective communication into their cultures and we base much of that work on the science behind the DISC Model of Human Behavior. Inevitably, someone will say something like “I’m a D so Direct and Demanding is just how I am,” or “I’m an S so I’m just always going to be Supportive and Shy.” Although those statements are usually accurate, developing an approachable personality requires understanding how we’re wired personally then learning to adapt our own style to the individual(s) we’re interacting with so we meet their needs. Remember that Platinum Rule I reference so often?

When we take that one step, our walks through the crowd take a bit longer but the interaction we’re able to have is much more valuable. As we wrap this up next time, we’ll look at something we can expect to see as a result when we put all this together - and how it impacts our overall leadership presence. Until then, know that approachability in meetings matters but a truly approachable personality requires quite a bit more - and gets way better results!