Maybe Not Slow, But Definitely Steady! 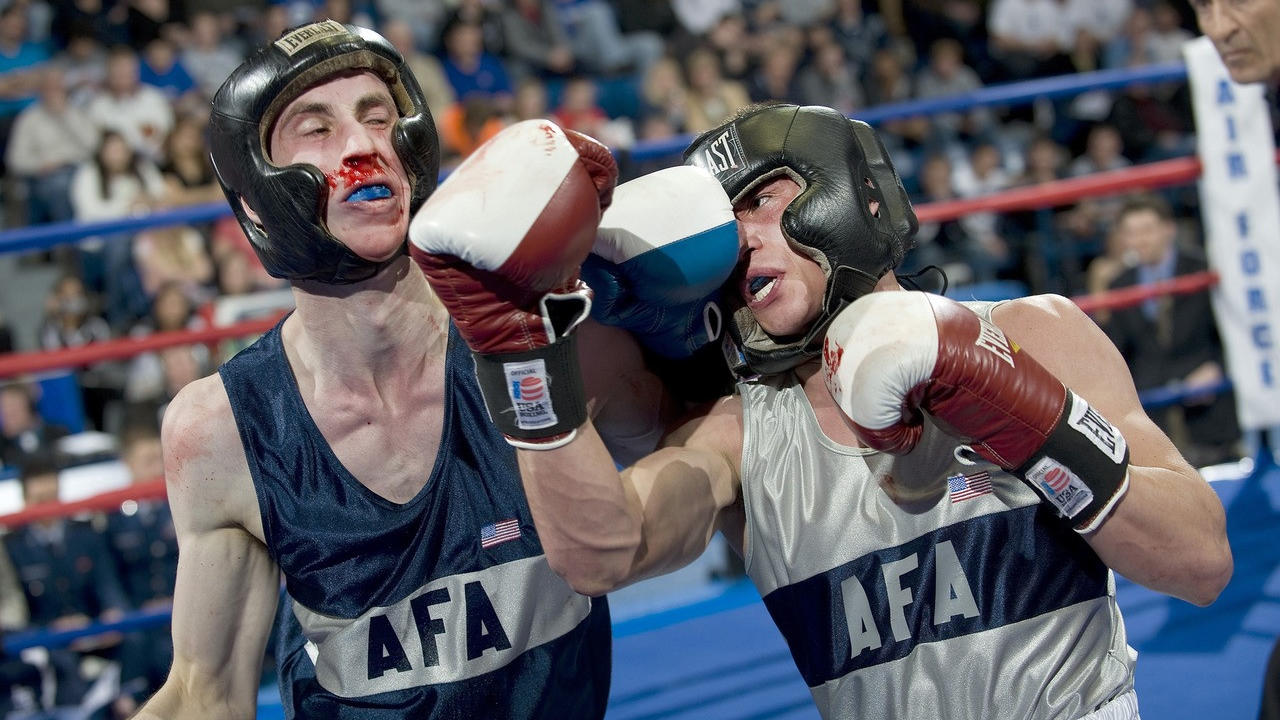 First off, let me apologize for the last post. I had no intention of pushing anyone to break any New Year’s resolutions so early on by sharing how little will power I have when it comes to greasy pizza. Judging by a few of the replies I received, I may have been a bit too graphic…

As I closed that post though, I referenced the old fable so many of us have heard about the tortoise and the hare. The hare gets a blazing start, runs way ahead of the tortoise, then decides there’s time for a nap since the tortoise is so far behind. The tortoise keeps moving, ever so slowly, and eventually passes the sleeping hare to win the race. It's a cute story for sure, but it’s not so cute when it matches our own behavior!

I’ll emphasize here again, I’m not knocking the importance of setting goals and working to press forward toward them. But if we give it all we have out of the gate, and the changes we’re attempting to make (like cutting out every bit of food we actually like) are extreme, we’re not likely to have enough gas in the tank to see it through to the end!

An interesting, real life example of this was Muhammad Ali’s unexpected victory of the heavy-hitting George Foreman in October 1974 using his “rope-a-dope” tactic. While Foreman may not have been quite as fast as the hare in that fable, he was known for the power in his punches and the barrage attack he came with from the opening bell. I’m sure you know the story, but Ali came up with a plan of how to absorb the heavy hits with minimal damage and let Foreman wear himself out. Ali, the four to one underdog, stunned everyone when he knocked Foreman out in the eight round!

I’m pretty sure that no rabbits or turtles will be reading this. And I don’t expect it will get the attention of all that many boxers either, so what’s the point? Regardless of what our end goal may be, or even how excited we are to achieve it as quickly as we possibly can, we’ll have so much more chance of reaching it if we develop a plan that we can stick with consistently than we will by just charging off half-cocked and burning out long before we can even see the finish line. We don’t necessarily need to go as slow as the tortoise, but we definitely need to commit to being steady in the action needed.

We also need to be realistic in dealing with our circumstances and limitations. I’ll share a story one of the times I failed miserably at this in the next post. Until then, I’d like to extend a personal invitation for you to set up a complimentary account in the new digital course Cindy just launched focused on providing tools for consistent professional development under our Intentional Action For Ongoing Growth banner. No cost, HUGE value!