Like It or Not, That’s How It’s Gonna Be… Really? 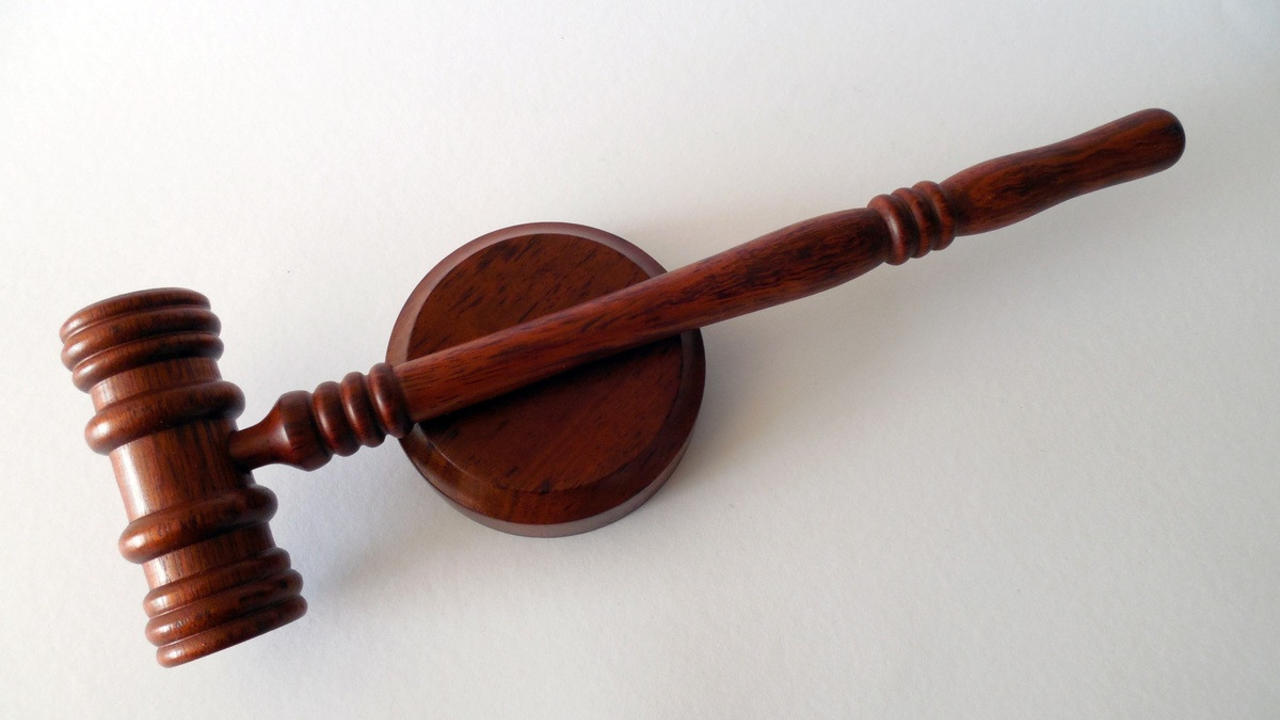 I remember being told something very similar to that by an administrative assistant for the attorney I was dealing with about 15 years ago following a nasty car accident and the other party had a less than stellar insurance company. After being jerked around by the other insurance company for weeks and not hearing back from the attorney for quite a while too, I began calling daily until I got a response. After a few days of this, she told me “You’re not our only client. We’ll get to you when we get to you.” That didn’t go as well as she thought it would…

While I can’t say that I’ve ever been anything like that by a supervisor, I’ve certainly heard it said a few times. It’s one thing when the employee isn’t willing to comply with the rules and expectations that everyone else is held accountable to; it’s a completely different scenario when the supervisor is being a donkey. Just like it’s a great way to lose a customer and get a terrible review, this is also a really effective way to poison employee engagement and drive up turnover!

As I worked through some data to prepare for this blog post and the ones that will follow, I found several studies showing that it typically costs five times more to attract a new customer or client than it does to make a sale to someone who’s already done business with us. Going right along with those numbers, those studies also showed that the profitability of selling to an existing customer is usually between 60% and 70% and only between 5% and 20% to a first time customer. With that in mind, I’m hard pressed to think of many situations where saying “You’re not our only client” is a good idea… That said, I’m not advocating that it’s always a good idea to give away the farm either; I’ve still never found seeds for planting the trees that all the free stuff grows on…

In the LinkedIn article I published recently that set the tone for what we’ll be looking at through the next few posts, I closed by suggesting that creating a great customer experience, communicating effectively with your team, and earning leadership all come from applying the same key things. As we consider the cost of attracting a new customer and the low profit margin with that same first time customer, the same issues apply with new employees. We typically have far more cost involved with getting them up to speed during the first several months and very little productivity to show for it. But once they’re trained well, we should see a huge swing in their performance - and the profitability that comes with it.

In both cases, how we treat our customer (employees are our customers too!) has a significant impact on the long term stability of the business we’re a part of. When I went through the certification process to become licensed to use John Maxwell’s content, John shared some concerning stats with a small group of us. He told us, “80% of people never perform to the level that’s expected of them. About 15% of people just barely meet expectations and stop right there. Only about 5% of the population are willing to do what it takes to EXCEED what’s expected of them. I EXPECT you to be in that 5% if you’re going to carry my name…”

Sadly enough, I believe our culture has changed so much in just the last 5 years or so since John said this that it may be even less than 5% who is truly willing to exceed expectations. The good news for you and me is that the competition for attracting and retaining new customers (or employees) is really slim when we’re willing to be in that small percentage! And over the next few posts, we’ll dig into some specific things we can do to make sure that’s where we’re always at! Until then, here’s a quick reminder about the last Public Virtual LIVE2LEAD:Harrisonburg experience of 2020 that’s happening on Friday, November 13 from 9a until 2p EST. All the specific details and bonus options can be found at www.L2L-Harrisonburg.com