It’s a Choice We’ve All Got to Make! 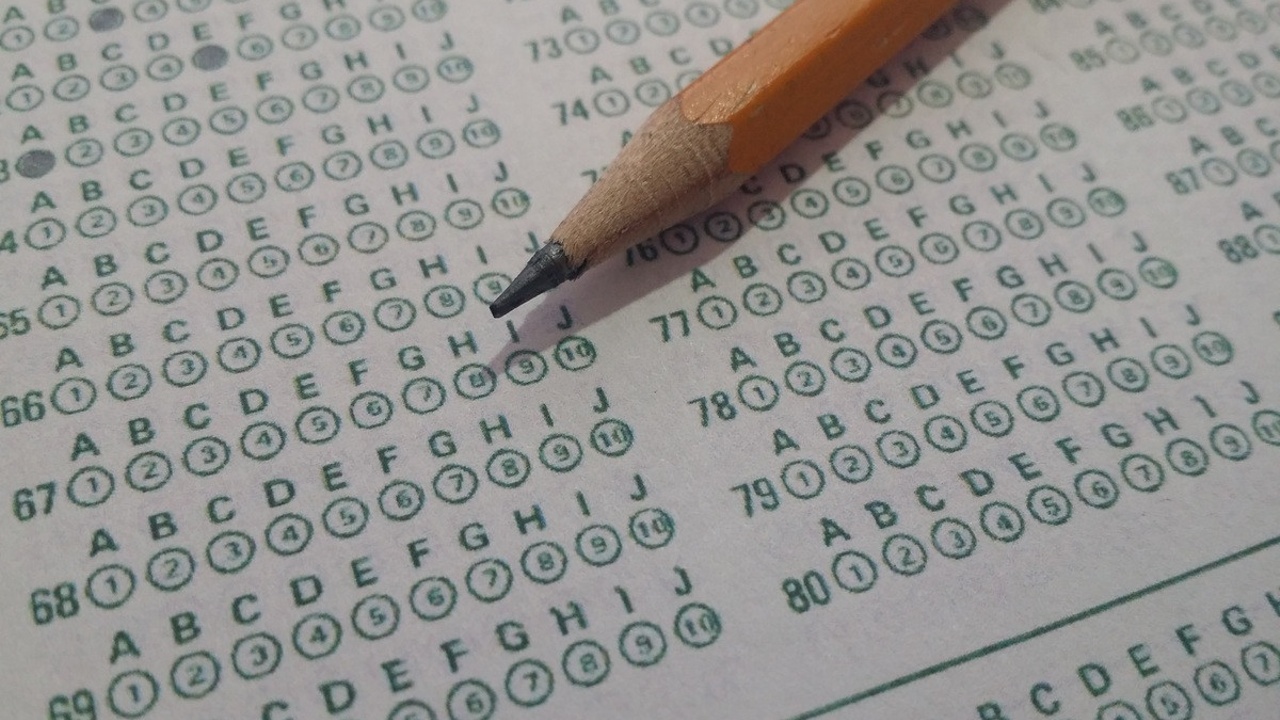 Abraham Lincoln has been quoted as saying, “Folks are usually about as happy as they make their minds up to be.” While I’ve also seen him credited for saying things like “You can’t believe all the quotes you read on the internet,” I’ve actually heard that particular quote attributed to him often enough that I think he really did say it… Regardless of whether Honest Abe did or did not say that about being as happy as we make our minds up to be, it holds a lot of weight!

In the article I published on LinkedIn recently, Don’t Wait Until You Get There, I referenced how basically everyone I know could point to at least one crappy situation they’ve had to deal with since Covid took over the world. I won’t hash the whole thing out again here, but I will be building on what I shared there through this and the next several posts.

Picture this: you’re in your mid 20s, just getting started on your own. You recently purchased your first home. You have two young children. And you’ve accepted a new job. Finances are tight, but you’re moving in the right direction.

I’m guessing a large majority of everyone who will read this post can relate on one level or another. That’s just a small part of what Cindy and I were juggling when we got married almost 21 years ago. We were making OK money, but it certainly wasn’t enough to afford a lavish lifetime. Neither of us had those college degrees then that so many of our teachers and guidance counselors said would be necessary if we wanted to make it. But both had a strong work ethic and we were doing all we could to plan for the future.

We acted on advice we had received from various older and more experienced folks in our lives and we contributed to the 401(k) plans with our employers. We cut up our credit cards and started paying cash for anything we purchased. And then we focused on where we hoped to be somewhere down the road.

Again, I’m guessing you can relate at least a little bit. Quite honestly, I had a conversation with a friend just this morning where he shared an almost identical story…

Here’s the challenge… It’s extremely easy to get so focused on where you’re headed that you pay little attention to anything else in the moment; well, at least it can be for us Fast-paced and Task-Oriented folks who tend to charge hell with a water pistol and lose sight of nearly everything else…

As we move forward over through the next few posts, we’ll look at why it can be so tough, especially for anyone in a leadership role, to really apply what I shared from Denzel Washington in yesterday’s LinkedIn article, “Beware of destination addiction: The idea that happiness is in the next place, the next job, or even the with the next partner. Until you give up the idea that happiness is somewhere else, it will never be where you are.”

Until then, there’s still time to secure a spot for the complimentary webinar we’re hosting covering How Top Leaders Set the Tone for Recruitment & Retention.