I Didn’t Swear at Them, Shouldn’t That Be Enough? 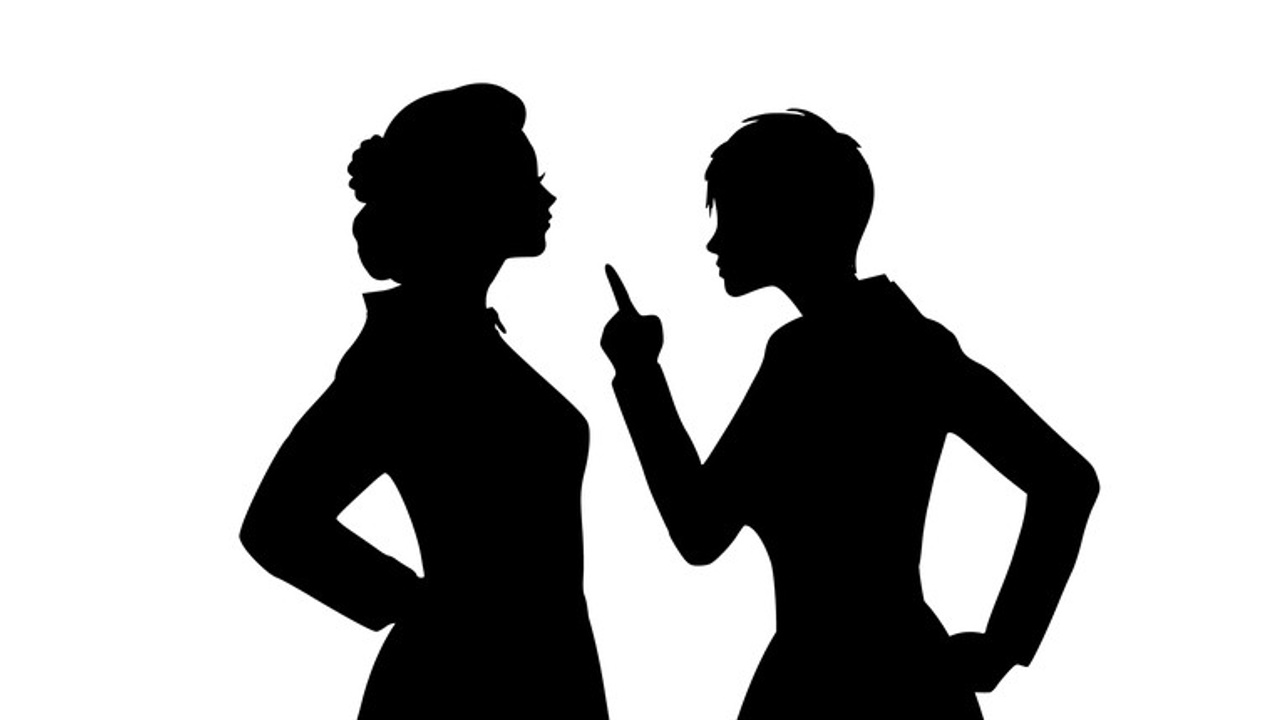 Last time I referenced how terrible it was to work for one of the most miserable human beings I’ve ever been around. Just in case you think I may have been embellishing it, you’re welcome to reach out to Cindy and ask for the rest of the story that I shared with her shortly after I wrote that… If anything, I minimized how little respect everyone working there had for him - and how demoralizing his management style really was.

To give you just a bit more perspective for what I saw and experienced in the year I worked for him, picture Lord Farquad from the Shrek movies (the supervisor was a little fellow) but add in a foul mouth, a temper, and the propensity to bully whoever he deemed to be an easy target. In that crew of six or seven guys, about half had been there since rocks were soft. Those were the supervisor's buddies who did side jobs with him on some weekends (because that wasn’t a conflict of interest at all) and played golf with him on the other weekends. The rest of us were either fresh out of school or relatively new to the trade, and that’s who caught his wrath!

Over time, he singled out the younger or less experienced crew members as his whipping post until they finally left. I watched it happen with three or four others before he set his sights on me. I’ll spare you the details because I’m not necessarily proud of how I responded to him on any given day, but I’m certain anyone watching it go on didn’t blame me.

With that scenario as a benchmark, it would be fairly easy for you or me to believe working for us would be great! And we’d be spot on, but that’s a really low bar… If we really want to make sure we’re not responsible for our team members being miserable working for us, it’s more than not being an ass!

When Cindy and I provide Strategic Leadership Coaching for some of the folks we work with, especially the ones who are responsible for training their team members, we hear a lot of them talk about learning to be more patient as the individual they’re training learns a new process. In some of those cases, it does indeed start by them just being careful not to curse or yell. Believe me, I get that… And if you have kids or you’ve ever trained someone, I’m guessing you get it too!

But we can’t stop there, although that alone would have been a huge improvement for the guy I referenced earlier! If we really want to create an environment that does induce Sunday evening vomiting, we need to do more than just avoiding a demoralizing management style - we need to be very intentional about creating an atmosphere that our team members want to be a part of and one that inspires them to perform.

Believe it or not, this isn’t all that hard. We just need to show them the right signs, and we’ll look at a few of those next time…