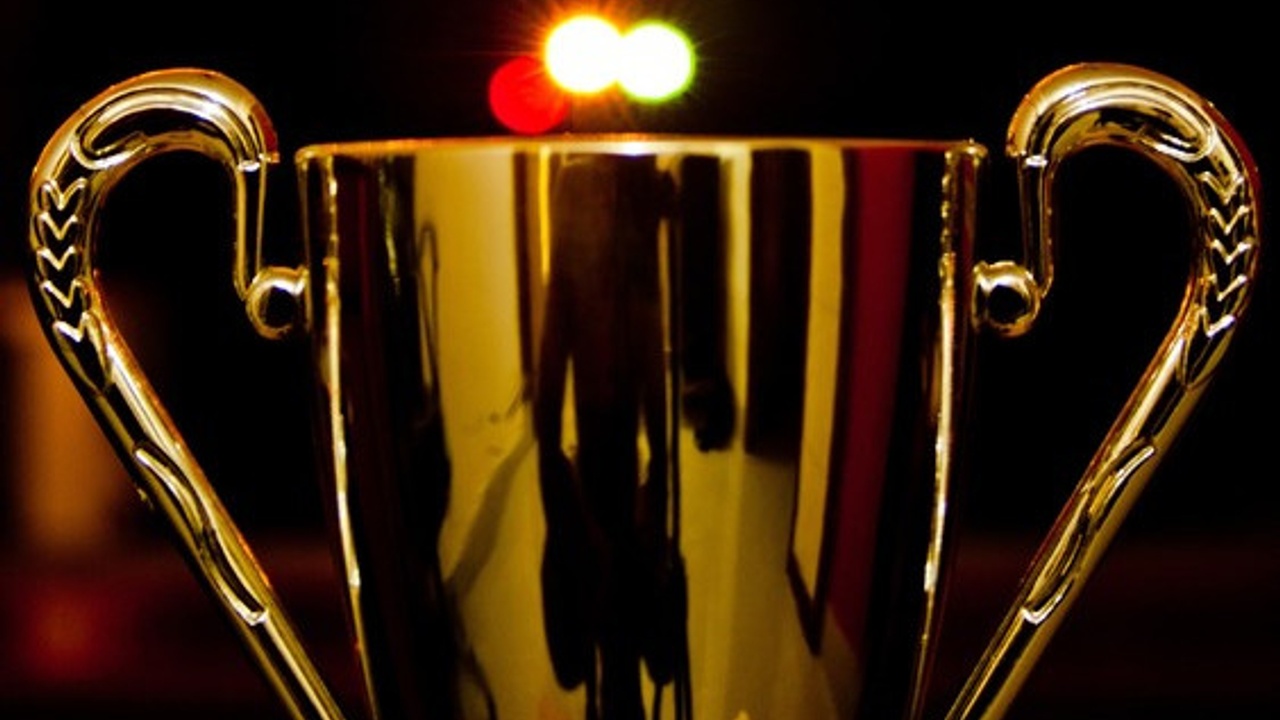 As I dug a bit deeper into the SHRM article I referenced last time, I liked how they tied servant leadership back to early Eastern culture citing Laozi, a 5th century Chinese philosopher as suggesting that “when the best leaders finished their work, their people would say ‘we did it ourselves.’” That certainly goes right along with the idea that a genuine servant leader empowers their team to grow, develop, and achieve results without taking all the credit for themselves! One of the best examples I can think of occurred just a few hundred years later, a little bit farther West near the Red Sea, when droves of people came to hear an incredibly influential teacher and he was determined to feed them all before they started their long journeys home.

Both of those examples support what Pat Falotico, former IBM executive and current CEO of Robert K. Greenleaf Center for Servant Leadership, said about having a servant leadership mindset, “If you have selfish motivations, then you are not going to be a good servant leader. It has to be less about you!”

So who comes to your mind as you consider what we’ve looked at to this point? Thankfully, I think of literally dozens of great examples that Cindy and I have gotten to know personally. While I frequently share about the ones who have mentored me in one way or another over the last few decades, there’s an entire group of folks that we’ve been blessed to work with who truly live out the idea of servant leadership on a daily basis.

Several of the folks who have mentored me personally have been veterans from various branches of the United States military. From those relationships, I’ve learned just how much value our military veterans can bring to civilian companies and I developed some strong connections years ago with the Veterans Services group within the Virginia Employment Commision. This group’s motto is “Serving those who served.” I consider myself to be more than a little bit patriotic so let me be very transparent here, it’s rare for me to interact with the folks in this group without having my eyes sweat!

One of the primary qualifications to be employed in that group is military service, and many of them have actually retired from significant roles in their respective branches. Each of them that I’ve gotten to know personally could easily be making several times their present annual salary by working in the private sector rather than in these roles helping other veterans with significant barriers to employment find career opportunities.

Depending on their specific roles, some work directly with the veterans they’re now serving to help them develop their resumes, learn to interview successfully, or just overcome some of the barriers they’re struggling with that have prevented them from maintaining a steady job. Other members of this awesome team work with the employers in their areas to develop pathways for the individual veterans the group serves. In both cases though, they’re completely focused on serving the party they're directly interacting with.

As a quick side note, if you have any responsibility for recruiting in the organization you’re a part of and don’t have a connection with anyone in this Veterans Services group I’d be happy to do anything I can to fix that!

With regards to the service they provide, any ole service won’t do! To be truly effective servant leaders, they still need to be very intentional about how they provide those services to the individuals they’re working with as well as the businesses they connect those individuals to. Next time, we’ll take a look at some specific characteristics and practices of great servant leaders, then we’ll begin working through how servant leadership can be perceived very differently depending on the lens of the person being served...