Why is Professional Development Important? 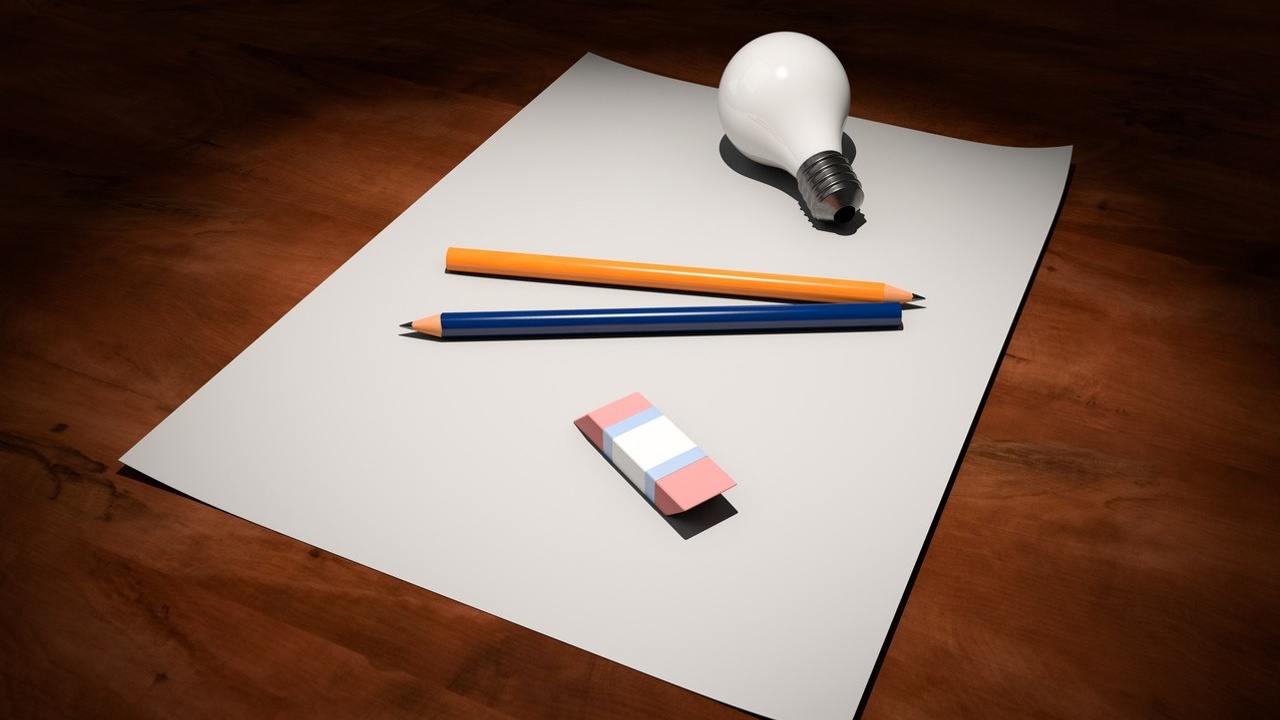 So you have a title that carries some authority, not to mention more than a fair amount of responsibility; what do you need to do now?

I can’t count the number of times that I’ve seen someone land themselves a position with a fancy title, be it fresh out of school or after several years with their company, and dig their heels in so they can enjoy the ride. All too often though, they immediately abandon exactly what got them there; the professional development process…

A quick internet search landed me on a page titled Sobering Statistics About Readers Today, stating that “33% of high school graduates never read another book the rest of their lives and 42% of college grads never read another book after college.” By the time I was 23 years old, I was well on my way to being one of those statistics! Interestingly enough, I only remember reading one book from cover to cover all through high school - The Hobbit - and I really think that was because it reminded me of Led Zepplin… (It wasn’t until years later that I learned how much Robert Plant wove Tolkien’s work into his lyrics!)

Just before CIndy and I were married, the work ethic I had learned before I was even a teenager opened the door to a significant promotion with the company I had been working for since I was just out of high school. Like several people I had seen earn promotions before me, and dozens I’ve seen earn them since, the type of hard work that I had done to get to that point had next to nothing to do with what I would need to do if I wanted to be successful in that new role! That’s when I realized I would need to make some changes in how I used my time away from work.

The first two books I remember reading after that were by John Maxwell (The 21 Irrefutable Laws of Leadership) and Robert Kyosaki (Rich Dad, Poor Dad). Reading those actually made me kind of mad; not at either of the authors, but that none of the required reading that was shoved at me during high school had even a fraction of the applicable value I pulled from those two books! Had anything in the public school library offered the kind of tangible application I picked up in those, I may have actually read more than one book in four years…

Long before I was in a position that essentially forced me to dive into professional development, I learned about the long term value of investing. While I was still in high school, my dad encouraged me to contribute to the 401(k) plan with each of the companies I worked for that offered them. He also connected me with his financial advisor who helped me invest in my first mutual fund. The idea of compounding interest absolutely fascinated me!

Benjamin Franklin is quoted as saying that “an investment in knowledge always pays the best interest.”

Why is professional development important? Rarely are the skills we use to earn a promotion the same skills we’ll need to succeed in that new role. If we want to perform as well as we had leading up to that point, we’d better be prepared to develop new or additional skills. Depending on the requirements of the role, those skills could vary greatly! But one thing is for sure: professional development is a must! As we move forward here, we’ll look at how we can get the best return on our investment!