The Tangible Value of What We Value 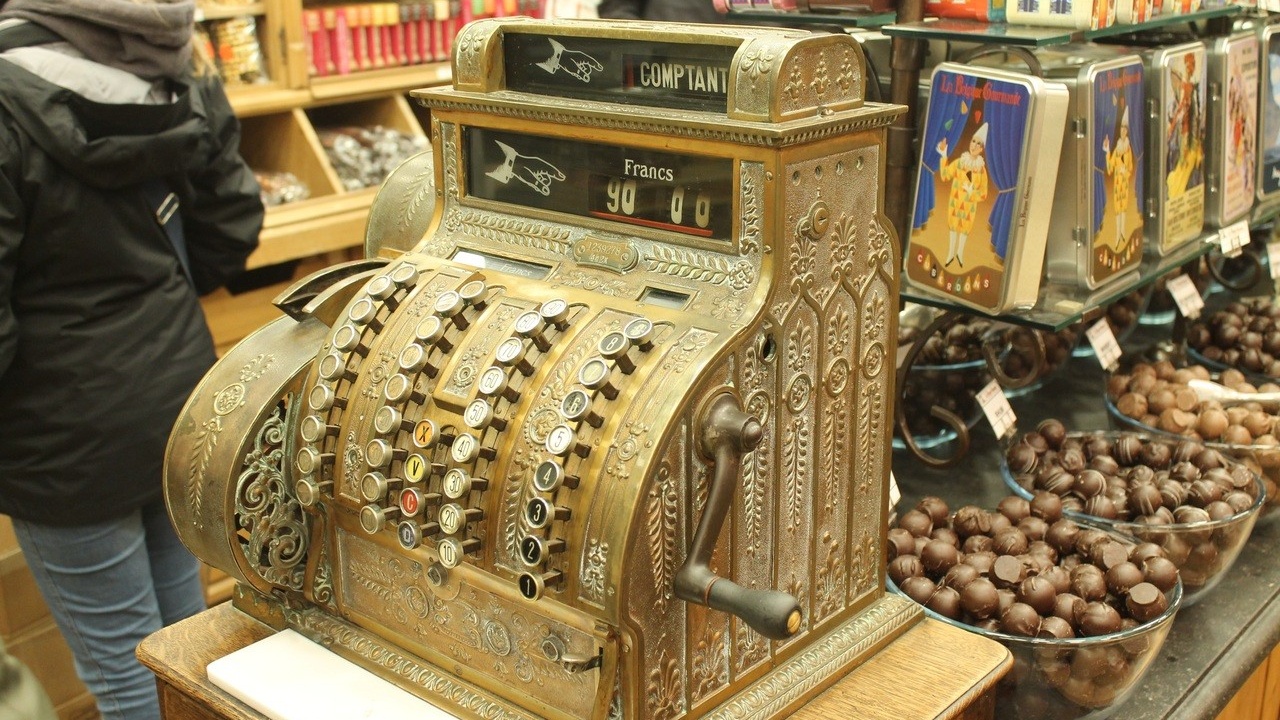 Since you’ve accepted the responsibility of leading your team, I’m going to assume you’re taking what we’ve dug into up to this point to heart by identifying what you really value and defining exactly why those things are meaningful to you - so don’t prove my faith in you wrong here! With that work already in place, let’s put a nice bow on this whole idea of creating a strong organizational culture, and specifically the values it’s built on, by making sure we have a clear understanding of the tangible value of our chosen values…

I share this point a lot, but I’ll do it again here: as leaders, we absolutely must be sure we’re driving return on investment with everything we do throughout the organizations we’re a part of! In far too many cases though, business owners and executives see doing that as cracking the proverbial whip so their minions are working as hard as they possibly can without coming up for air - and there’s no time for that touchy-feely stuff… In my experience, this hasn’t (usually) been because they were plain mean, they just weren’t able to quantify the impact that so-called touchy-feely stuff actually made!

Companies frequently invest tens of thousands of dollars to implement processes and procedures that deal with the mechanical pieces of how their product is made to improve quality or to increase numbers. Because those things are so closely measured, it’s fairly simple to know if the action taken has the desired impact. But those same companies rarely make similar levels of investment into ensuring their values are truly embedded throughout their workforce since measuring that is so much less common (but not necessarily more difficult).

Cindy and I have done quite a bit of work recently with an organization to help improve the overall communication in their manufacturing areas, between supervisors and their team members as well as trainers and trainees. While I don’t think it’s been painted on the wall anywhere, or even made it into a fancy frame in their lobby, it sure seems like communication has become one of the values they’re building into their culture! And although I don’t believe measuring the financial impact better communication will have on their bottom line will be difficult, it will indeed require looking at things a bit differently than they’re used to!

Through the strategic leadership coaching we’re doing with one of those leaders, we were given an example of how folks in a particular department can frequently spend up to 30 minutes searching for material that was stored in the wrong location. Since the supervisor has been in that line of work for over 30 years, they’ve developed some “tricks of the trade” for finding that same material in less than five minutes! As we discussed this HUGE difference (and it really is huge when you consider multiply that time by several employees on each shift, occurring several times per shift for each of them, in a 24/7 operation), I challenged the supervisor to consider a way they could package the system he’s developed over three decades into a simple approach his less seasoned team members can apply. He could, and he did. While he wasn’t able to give them everything he had access to, he was able to show them several things they could do to speed up the process significantly.

Here’s where you’re probably thinking, “OK, Wes… That’s not such a big deal…” And you’re absolutely right! That was a fairly simple step to take. But when we quantify the impact it has on the overall process over weeks, months, or even years, the tangible value is HUGE! However, capturing that tangible value almost never happens… More often than not, we explain something like this to one person and go one with our lives - and end up fighting through the same issue indefinitely. If we’re willing to take the couple of extra steps to formalize it though, and we work to capture the actual improvements that come as a result, showing the specific value of living out our values isn’t all that hard…

When we are firm in what we really value and we can clearly define why we actually value it, showing the tangible value is as simple as paying attention to the numbers. Over time, those things become the core of our organizational culture and we can see the return on investment in every aspect of our bottom line!