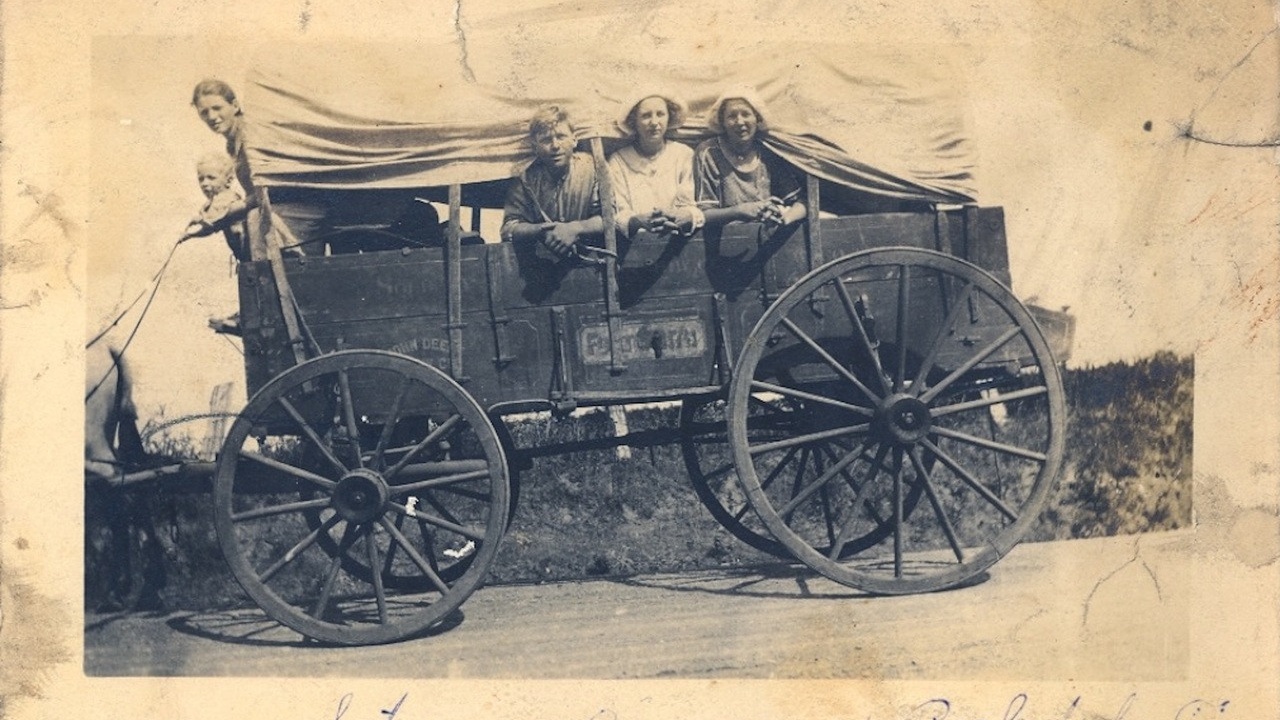 Think back to the scenario I shared as we started digging into the biggest challenges we’re facing in the workplace today where my friend told his students they’d better have a really good excuse for not performing well in his class… He wasn’t just being harsh, he showed up with one good limb even after his employer gave him the chance to take four to five months off. Ken had high expectations for his students but he was leading by example!

I closed last time by promising to share a simple approach we can each take, which I believe will go a long way toward eliminating some of the biggest challenges we see in our respective workplaces. Before I do that though, I want you to consider a phrase from one of the old Smith-Barney commercials… There’s this old guy with a majestic voice sitting alone at his desk in a giant office ranting about all the pomp and circumstance other financial advisors offer, then he closes by stressing that “Smith-Barney makes money the old fashioned way. They EARN IT!”

Ken was very clear about the expectation he had for his students’ performance that semester from the very beginning. But I’d argue that any increased engagement he saw over previous semesters didn’t come from his words, I believe he EARNED IT… He set an example that I’m convinced impacted each of their lives, whether they fully understood it then or not! As leaders, we need to set clear expectations for how we need our teams to perform AND we need to earn their buy-in by setting an example they can follow.

Just like our businesses are judged in the Court of Public Opinion by customers who can easily choose to make their purchases elsewhere, our team members often base their performance on how they judge our engagement into the goals we’re pushing them to reach. In either case, with customers or our team members, nobody owes us anything - we have to EARN IT! Clear expectations start that process. Setting a solid example builds the foundation to carry it forward. But we need to be sure to include two more things if we’re going to sustain it.

I could go on for days on the importance of providing specific feedback to our team members so they have a complete understanding of how their performance measures up to what we expect of them. We often hear this referred to as constructive criticism. That’s crap. The idea of criticism suggests we’re picking apart their performance; that’s not even close to what I’m suggesting. The feedback we need to provide should be tied directly to how their performance (their behavior) impacts the goals we need them to achieve (their results). This needs to be very clear and measurable, and we need to provide it in a timely manner. The more time that passes between the behavior and the feedback, the less impact it will have. Then we need to make sure we’re doing this consistently. This can’t be something we do once every six months…

When we’re able to do the things we’ve looked at here and effectively address some of the biggest challenges we’re facing in the workforce today, then we’d better be sure we’re rewarding the positive results our team is achieving. I’m talking about trophies for showing up, this is more like Cuba Gooding, Jr. in Jerry McGuire and showing them the money - whether that’s through total compensation or straight cash…

Seriously though, if we’re willing to EARN the engagement that eliminates even a few of those workplace challenges then our team members will most certainly be earning their own rewards in the process - and this should be a cycle that feeds itself moving forward!