The Impact of Positive Leadership 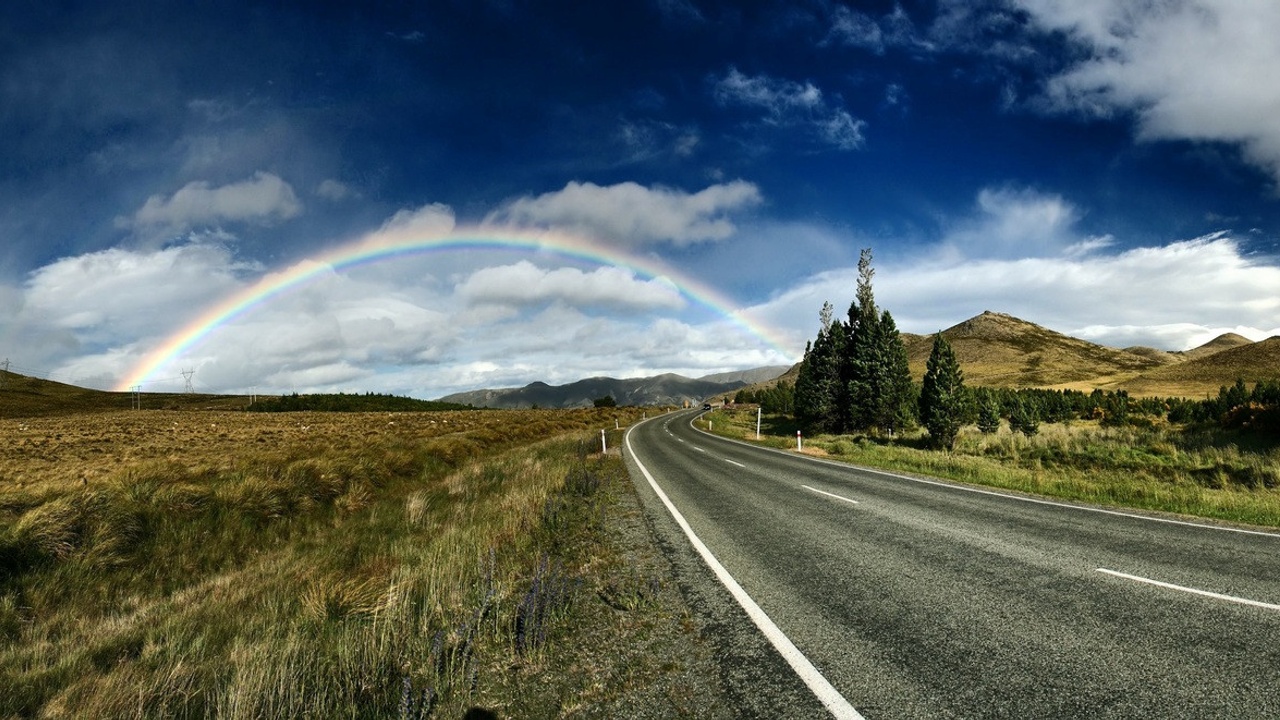 I recently read a blog post that opened by quoting Daniel Goleman, author of the book Emotional Intelligence, as saying “that leadership style has a 70% impact on an organization’s climate which in turn impacts business performance” and closed with the statement, “Having engaged, trained, effective folks is good for all of us – it’s good for business and it’s good for society. And that’s the true impact of effective leadership.”

I think it would be hard to argue with either of those comments… The author also made a solid point between the two in sharing that many folks participate in various things referred to as “leadership training” but often do absolutely nothing different. There could be a whole host of reasons for the lack of specific action afterward but as much as I’d like to, we won’t dig into that right now. What we will do soon though is work through some benefits we should expect to see individually and throughout our organization by practicing that ever-so elusive thing called positive leadership!

But before we nail down some very technical practices around what’s so often considered to be very intangible, let’s stop to think about why any of it would even matter… More than two decades ago, I learned that people rarely shy away from tasks simply because they’re difficult to perform or because there’s not enough compensation involved; I could name dozens (maybe hundreds) of people who have volunteered as fire and rescue personnel for years. Not only did they do this without compensation, many of them routinely risk their lives to do it - and pay for the required training out of their own pocket!

So why in the world do they do it? While each would likely explain it with their own twist, I believe it always boils down to being passionate about the impact they can make in the process.

When it comes to investing the time and energy that it will absolutely require to develop the necessary skills to make the kind of impact that can only be made by positive leadership, we’d better have a very clear picture in our minds of why we’re doing it or we’ll likely choose an easier path somewhere along the way… During one of the breaks at a conference Cindy and I presented at recently for the Virginia Employment Commission’s Veterans Services team, one of our friends who retired from the United States Marine Corps and is now completely dedicated to serving other former service members commented that the work he does now “impacts more than just that one individual, it impacts their entire sphere of influence.” I’m not sure any truer words have ever been spoken - with regards to his role in serving other veterans or with regards to the lasting impact of positive leadership!

His role as part of the Veterans Services team can come with an extremely heavy workload and an even heavier emotional weight, which is no different than positive leadership! Having complete clarity about the impact we can have on each individual we serve, as well as the impact we’ll also have on their entire sphere of influence over time, can be something that keeps us moving forward in the toughest of times! With that in mind, we’ll look at another example I heard recently of fighting the odds to make an impact next time…