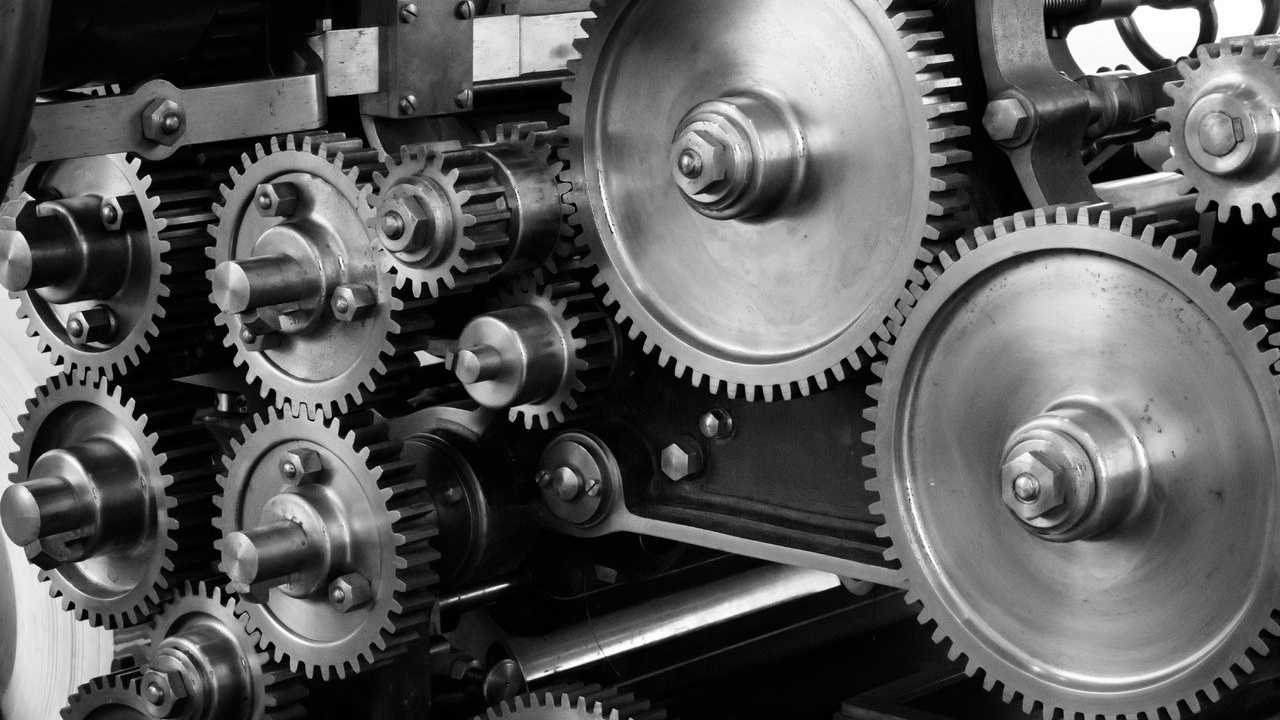 Career development is critical for each and every one of us! And like I shared last time, a poor leader will never build a great team. Great people may be part of that organization, at least for a while, but poor leadership will never change a group with great people into a great team. As individuals, we cannot assume we’ll continue to develop just by doing what our role requires of us each day; we must be intentional about that. The same is true for how we work to provide career development options for the people team members we’re responsible for leading.

Since you’ve invested the time into being part of this series, I’m going to assume that you’ve eliminated the chance of being lumped into that poor leadership category. And for the sake of time, I’ll also assume that you’re being intentional about providing the leaders on your team with the tools they need to be successful. While I believe that’s a critical piece for any organization to thrive in the short term, it’s not always enough over the long haul. In fact, the future has an uncanny way of sneaking up on us!

As I did a bit of digging into what we’re working through here, I found on article from the Harvard Business Review called The High Cost of Poor Succession Planning that opened with this statement:

Many large companies fail to pay enough attention to their leadership pipelines and succession practices. That leads to excessive turnover at the top and destroys a significant amount of value—close to $1 trillion a year among the S&P 1500 alone.

My immediate reaction to that was a resounding AMEN!!! But I don’t think this issue is exclusive to companies in the S&P 1500 nor do I believe that the impact is limited to only the leadership in organizations. I’ve seen business succession planning, or the lack thereof, impact the long term success of businesses of all shapes and sizes! And to be very clear, this is never as simple as identifying our top performers in any given area and promoting them into the next role… Quite honestly, I’ve seen that approach do nearly as much harm as good. All too often, this pulls someone out of a role they’ve mastered and truly love for something they’re not necessarily equipped for and may not want any part of. In more than a few cases, I’ve seen this result in the organization losing significant experience in a technical role and still having a leadership role open when the person who was promoted gets frustrated and leaves altogether!

So how can we work through the idea of succession planning effectively, especially when it’s never as simple as promoting our best team members into a new role? We need to be able to determine not only what’s a good move for the organization, but also a solid move for each individual we want to be part of that succession plan. And once we have a clear picture of who could (and should) move to those various seats on our bus, we need to provide them with the specific resources they’ll need to excel in those respective roles. As we move forward here, we’ll break all this down and go into what the different tools they’ll need will look like!