Square Pegs and Round Holes… 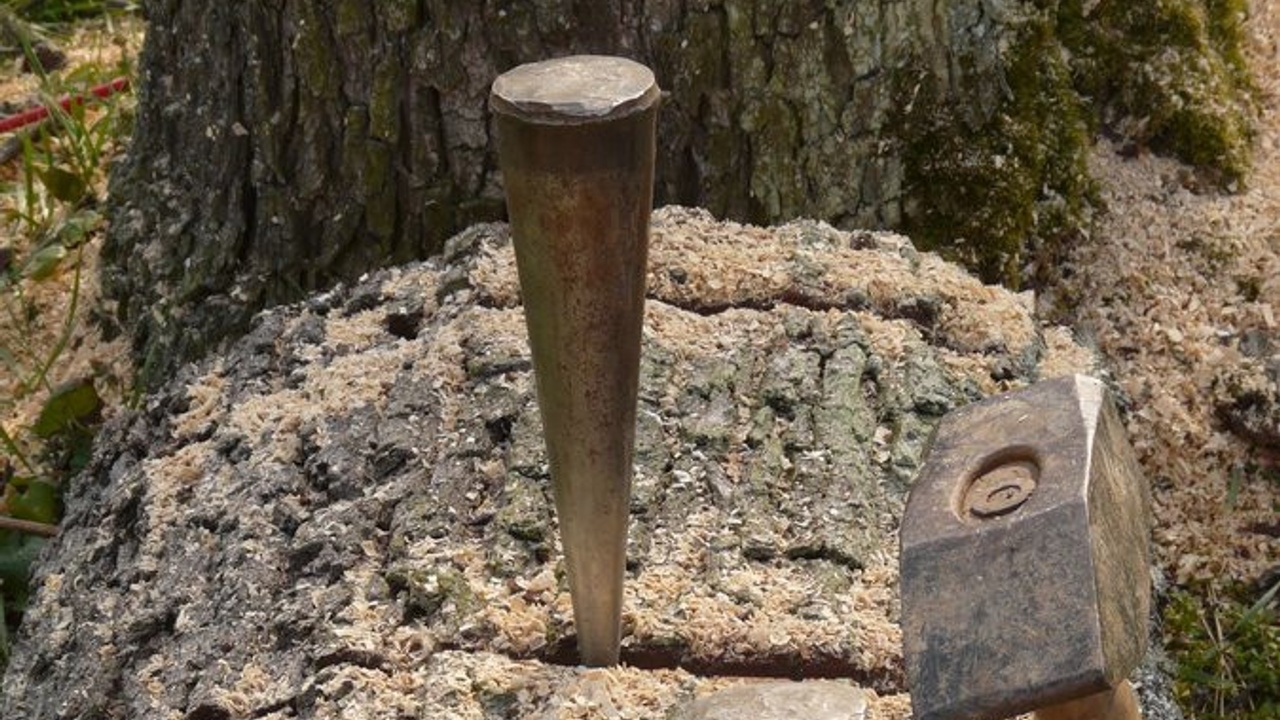 A lot of lawyers and only a few plumbers… Again, just a symptom of what I believe is a far bigger issue!

Somewhere between 1992 & 1994, as I had entered the workforce and was beginning to consider what my next steps would be after high school, my dad lined up some time for me to talk with his boss who had responsibility for all regional operations for one of the largest poultry companies in the area at that time. Close to 30 years later, I remember one specific thing from that conversation… Danny told me that I needed some kind of degree, even if it was in basket weaving, to have a real shot at being successful in most any field. Quite frankly, I thought that was a bit ironic since the unspoken message I was hearing from nearly all of the teachers and guidance counselors at my high school was that without a degree, all I’d be qualified for is working in a chicken plant!

Before you get the wrong impression, let me be very clear that I’m not suggesting there’s a single thing wrong with the poultry industry! Not only did that field provide a roof over my head and food to eat growing up, it plays a major role in Virginia’ overall economy. I don’t want to think about how different (and not in a good way) our lives would be in the beautiful Shenandoah Valley without all that industry does for us.

The real issue I’m calling attention to here is how we, as a culture, have been forcing square pegs into round holes for more than three decades. At some point, there were bound to be consequences - and it certainly looks like that point is NOW!

The same fellow I mentioned last time who shared those stats with me about the number of attorneys and plumbers in Virginia also told me that out of every ten people entering the workforce, one would need an advanced degree (Masters or Doctorate), two would need a Bachelor's degree, and seven would need training for skilled or semi-skilled labor. Since he made his living in academia, I suppose I can understand his perspective - it’s just not the reality I’ve seen while helping fill more than one thousand positions for companies I’ve worked for or with… I’d go so far as to say that 17 out 20 being trained for skilled or semi-skilled labor may still be a bit light!

Around the same time he shared those numbers with me, I was invited to sit in on a workforce development meeting with Virginia’s sitting governor. While it was supposed to be by invitation only, a few folks still managed to make it in without one and aired their dirty laundry. A middle-aged lady raised concern about how the younger lady with her, who had just graduated from a four year university with a degree in English literature, had only been able to find work in food service. Interestingly enough, that same week I had hired a high school graduate with a master’s license in a specific skilled trade for $35/hr and a company vehicle…

While I agreed with very little of that particular former governor’s politics, his response may have been the only thing I’ve ever heard him say that I could get behind. I don’t remember his specific verbiage but it was something about supply and demand, and her particular degree may not be in very high demand in the business community…

Here’s the thing, I’ve helped recruit and hire supervisors, managers, accountants, engineers, architects, project managers, estimators, and various other high level professionals where a very specific course of study was necessary. In searching for candidates to fill those roles and setting the search parameters to include a bachelor’s degree, I’ve seen countless liberal arts majors whose only work history was in retail or food service. Again, I’m not throwing stones at anyone’s choice in education or any industry. I am concerned, however, that the push to get any ole degree, even if it’s in basket weaving, has become one of the biggest challenges we’re facing in the workforce today, as well as the issues we’re seeing where student debt can’t be repaid. I’ve never known a master electrician who’s been concerned about paying off student loans!

And I believe that ties right in with the accountability piece we looked at before, not to mention the mental health issues impacting so many people today, so we’ll pick up there next time!