Some Recognition and a Little Fun 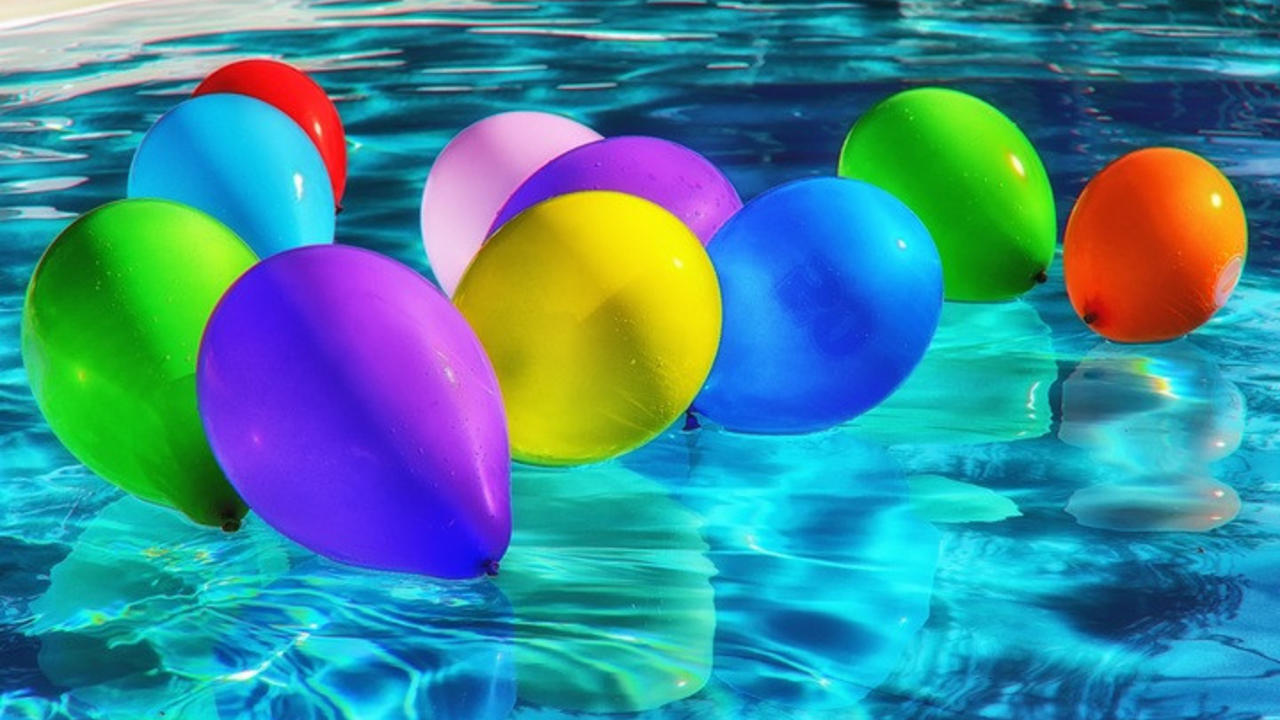 Originally shared in A Daily Dose Of Leadership on August 5, 2020.

The last blog covered ways we can help the more DRIVEN folks be more included in the team we’re working to build and I closed by sharing that they only represent around 10% of the population. The next step we can take in making our diverse teams truly inclusive will address another 30% of all the people we’re likely to interact with on any given day, the INSPIRING ones!

While this group is often just as Fast-Paced as the DRIVEN group I just touched on, control and results won’t be what provides them with the fuel they need to feel like they’re a valuable part of the team. This People-Oriented group can certainly accomplish great things but they’re far more likely to give it their all when they really enjoy the team they’re a part of and they can have some degree of fun in the process!

For those of us who are wired to just get things done, these Interactive folks can at times seem to chatty. Providing them with opportunities to get Involved with other team members, especially when we can build that into the tasks that have to be accomplished, can go a long way toward meeting their need for community. And to really get them engaged as team members, we will do well to look at how we can put them front and center as we recognize the ways they excel!

But let’s be completely honest here, things don’t always go as smoothly as we’d like. There will be times where we have to redirect or counsel our IMPRESSIONABLE team members. Since they often have a deep desire to be liked by the people around them, any correction we need to give should be done privately and in a way that doesn’t belittle them personally. This seems to happen most frequently when they’ve volunteered to help with far more than they could possibly have time for and things begin to fall through the cracks. This isn’t typically because they’re irresponsible; they’re desire to be INVOLVED in many things can sometimes be a bit ILLOGICAL with regards to the number of hours there actually are in the day…

The next group we’ll look at is absolutely critical to have on the team. And they just happen to represent the largest part of the population at around 35%! Stay tuned…