Seeing It From Their Perspective… 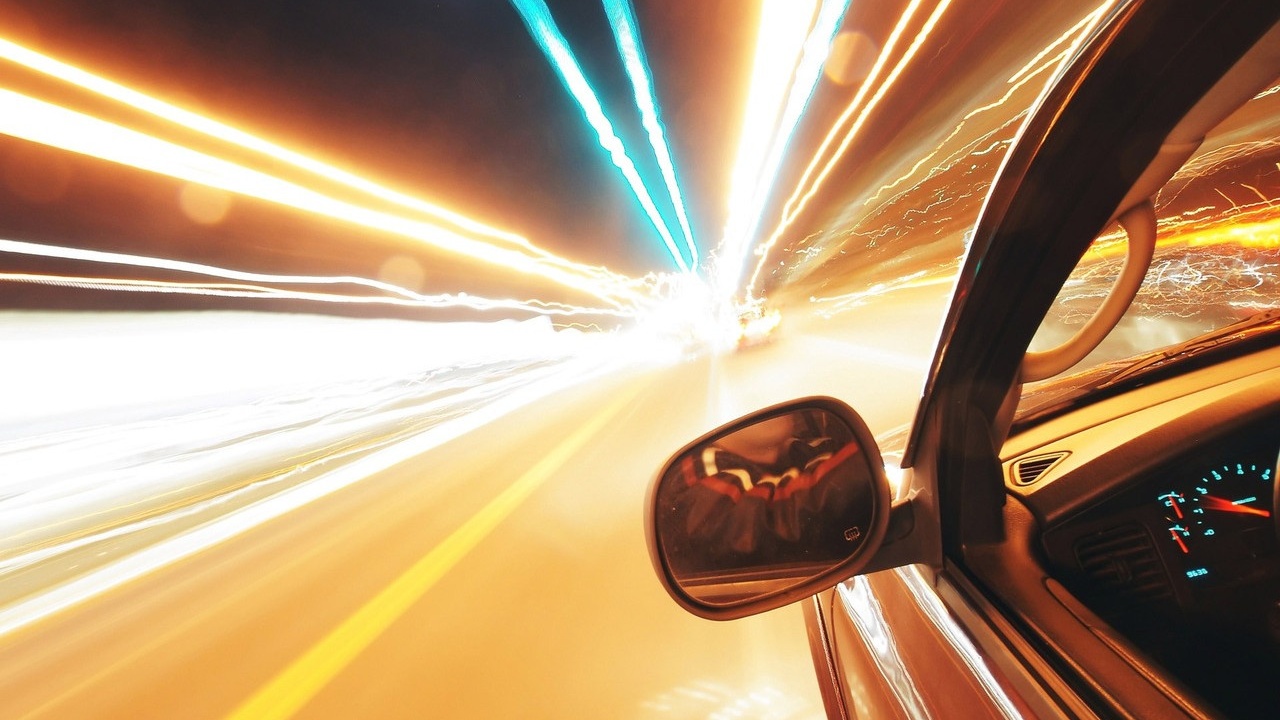 Some of the benefits of promoting from within are how we show the individual being promoted that we value their contribution, that we’re willing to invest in their career development, and that we see them as part of our business succession plan. But don’t think for a minute that internal promotions don’t send just as strong a message to everyone else who’s watching. If we follow a clearly detailed policy like I referenced last time, that message is most likely one that earns buy-in and engagement because it shows that each person has similar opportunities. If we hand select someone for a promotion, they’re still likely to feel valued but the rest of the team may not see it the same way. I’m not suggesting that’s always bad, but it does have a whole different set of challenges…

Regardless of how we approach the internal promotion process in our organizations, simply doing it is very necessary. Further, it’s one of the most effective ways we can achieve a solid return on what we’ve previously invested in training and developing our current team members; both from their technical expertise as well as the influence they’ve earned through their time as part of the team. But if we really want that to factor into our succession plans, we’d do well to make sure any promotion we have in mind for a team member serves them just as much as it does the company as a whole - and that can be a tall order at times!

One of the points Cindy and I cover in our Emerging Leader Development course explains that a great way of building a stronger connection with our teams is by creating experiences that everyone enjoys. I go on to share a story about a concert Cindy and I went to several years ago, where she really liked one of the bands and I liked the other. I won’t hash all that out here but the point I drive with that story is that we can’t assume that everyone enjoys the same things we do. The same can be said for promotional opportunities and career advancement!

One of the most effective assembly line leads I’ve ever known has been in his current role for at least 30 years. In all the time I’ve known him, I’ve never heard of anyone on his line who was willing to do even the basics who didn’t respect him and genuinely enjoy working with him. This lead has always been known for jumping in wherever he could help the most; sometimes that meant operating a press while someone went to the restroom, other times it was helping a team member with a breakdown, and often it was simply staging tooling and parts to speed up the change-over process for the next run.

Quite honestly, I’ve always thought this lead would have been an exceptional supervisor or manager - and a lot of other folks have too! I even suggested it to him a few times, and each time he politely (but very firmly) shut me down. He had no interest whatsoever in the responsibilities that would have come with that type of move. While many would have viewed it as a promotion, he would have considered it to be a punishment and likely would have found a new job sooner than later. Although he most certainly would have been great in the role, the role wouldn’t have been great for him. Then that organization would have needed to fill the supervisor role again, in addition to losing more than three decades of experience in a great lead.

Understanding what a promotion looks like to any given team member is often as important as having a process in place to promote folks! When we invest the time into learning how to best communicate with our team members, understand what tasks provide them with the most fulfillment, and know at least a little bit about their goals and dreams (personal and professional), we stand a much better chance of utilizing their expertise in a way that generates value to the company and engages them in a way that they’d rarely consider doing anything else.

For some, that may indeed be climbing the proverbial corporate ladder. For others, it may mean establishing a reputation of the best to have ever performed a certain task or as the go-to person when anyone has an issue within their area. Others might have their sights set on an entirely different path. I don’t believe any are right or wrong, but once we help a team member move in the direction they’re most interested in we need to provide them with the right kind of support so they can be as successful in that new role as they were to ever earn the opportunity. And as much as the view on advancement can vary from person to person, the tools for growing into those new roles can vary just as much! As we wrap this all up, we’ll look at a few ideas for how we can support these different paths…