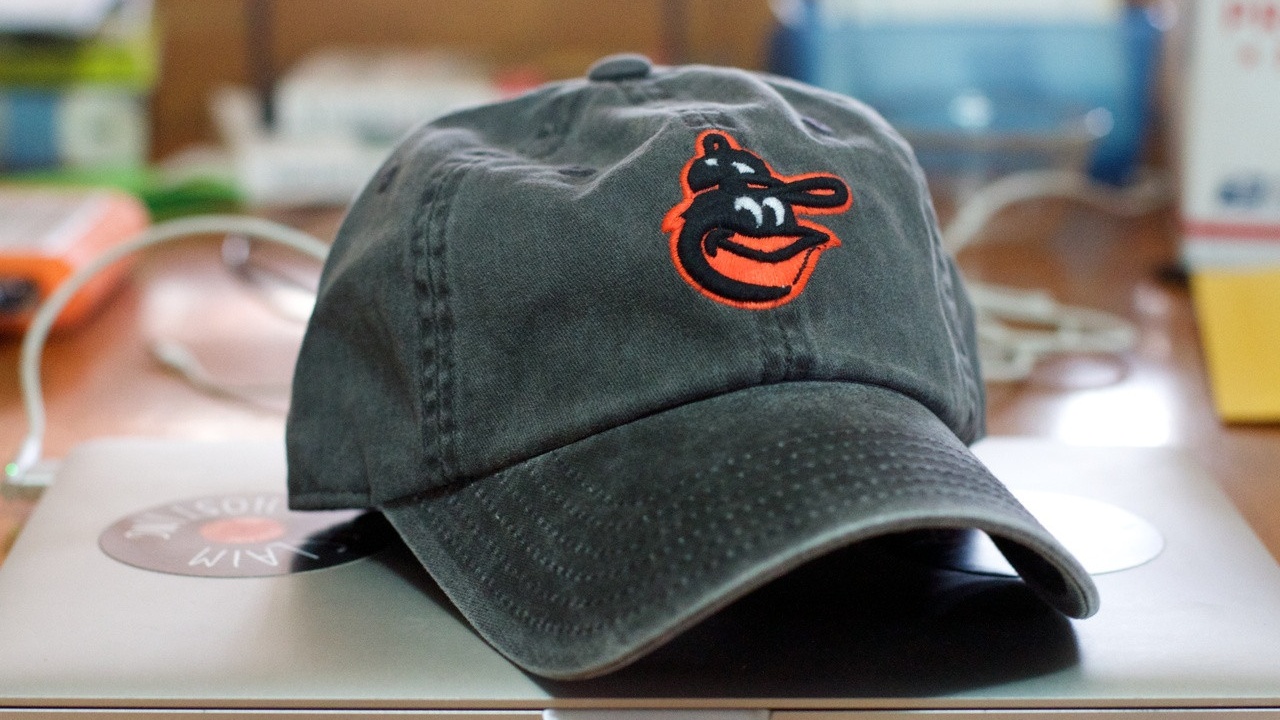 As we look at ways to be intentional about providing growth opportunities for the folks on our teams so they experience true career development, we have even more reason to include them as we create our long range succession plans! One thing is for sure though; it’s no longer as simple as giving our best performers a boost up the company ladder. While we still need to do everything we can to provide pathways for advancement to reward outstanding efforts and results, a promotion to the next level on the org chart may not be our best option… As I’ve suggested a few times leading up to this point, one size doesn’t necessarily fit all!

That being said, I still believe we can see tremendous benefits from promoting within our organizations! While I’ve seen the benefits of this approach firsthand dozens of times over the last two and a half decades, I won’t expect you to take my word for it… In digging through some resources for this, I found an article from the University of Massachusetts Global called How Promoting from Within Could Help Your Business that shared, “It’s great for morale when employees can see an opportunity to grow within their organization. That ripple effect can be overwhelmingly positive.” I certainly agree in theory, but based on what? In making the statement, the author referenced a study from Pew Research showing that “63% of workers who quit their job in 2021 listed lack of opportunity for advancement as a reason.”

Similarly, I found an article on Indeed.com called Promotion Policy Best Practices sharing this as a reason to consider internal promotions:

Internal hiring helps reduce overall costs for your business because you spend less time recruiting and training new employees. When workers move from one position to another within the same company, they already know the business culture, organizational structure and job expectations, making it easier for them to quickly get acclimated to their new duties. There’s less down time for an internally promoted employee because they’re already familiar with the technology and vendors you use.

Hiring from within can also help reduce turnover and improve morale in your workplace. If employees know there is a well-defined path to promotion, they feel more comfortable about sticking with their current jobs instead of seeking other employment. If you notice high turnover in a particular department, implementing a clear internal promotion policy can help boost retainment.

As a kid playing little league baseball, we had caps that were adjustable so the coach (or more likely his wife in those days) could order one box of the exact same hats and everyone was good to go… To that end, I’ve heard all kinds of stories about how internal promotions happened back in the good ole days - the days where things were far less formal… I’m pretty sure they don’t make little league team caps like that anymore, and I’m just as sure that we can’t tap someone on the shoulder for a promotion anymore without some undesired consequences following soon after! That same Indeed article gave these words of caution:

If you’re going to promote employees from within your company, you need a formal policy that sets out the criteria for promotion and any steps employees should take to make themselves a candidate for promotion. Fairness is an important consideration when you’re developing a promotion policy. If employees feel as though promotions are based on managers playing favorites instead of on qualifications and seniority, they may become frustrated and start looking for other jobs.

Formal policy or not, being very clear about the steps for career development within our organizations can provide our team members with an understanding of how much we value their contribution and show them that we’re willing to invest in their future. The policy piece just helps reduce the perception of favoritism (I’m not sure we’ll ever completely eliminate it). Even with that in place and understood, it’s still not always as simple as taking that next step up the ladder… That’s where knowing our team members’ goals, understanding their giftedness, and recognizing how to best communicate with them can make so much difference in identifying the next best step for them - so that’s where we’ll pick up next time…