Part of a Winning Team 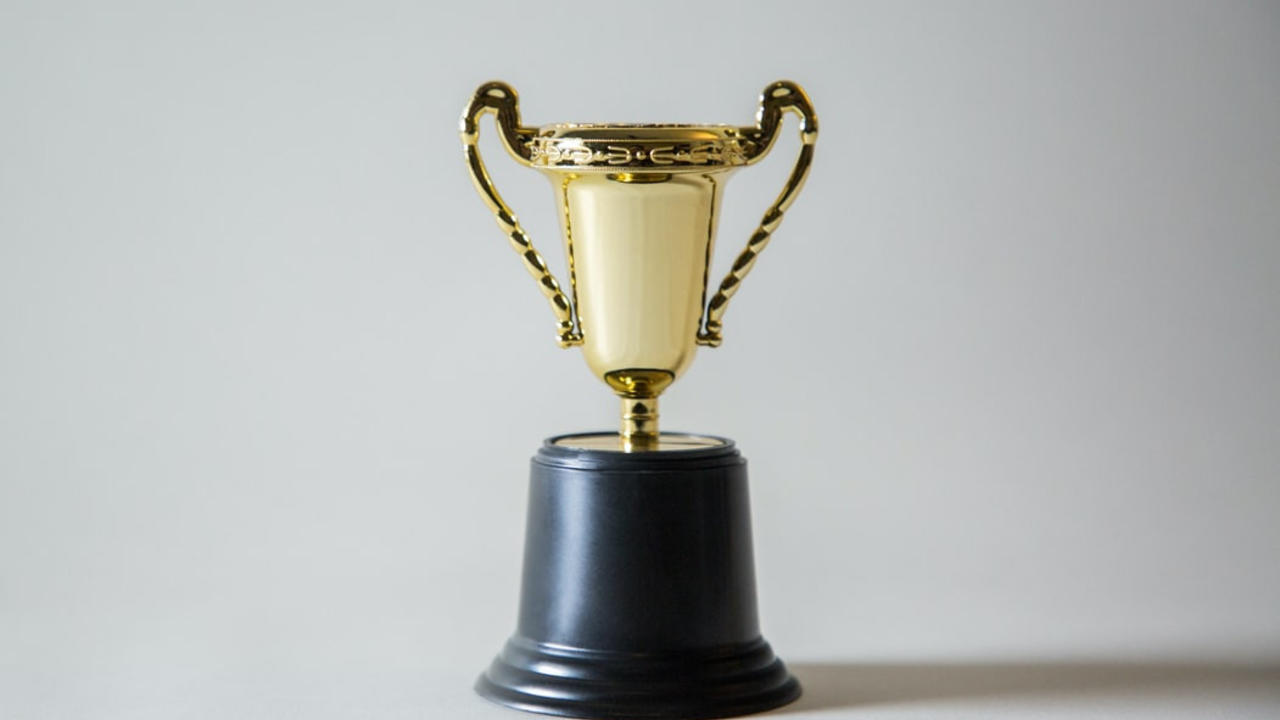 Originally shared in A Daily Dose Of Leadership on July 31, 2020.

Have you ever noticed how quick folks tend to be to associate themselves with a sports team when that team is performing well but how those same folks can tend to distance themselves in the bad years. Phrases like We’re going to the playoffs can be fairly common during the good years, but those are often replaced with things like They’re just really bad this year when things aren’t looking so good.

It’s not at all uncommon to hear both of those things said by the same person, about the same team, in back to back seasons! But why?

I believe each and every one of us have a deep desire to be part of something bigger than ourselves. According to Abraham Maslow’s Hierarchy of Needs, the desire for community must be met before we can really begin to feel accomplished personally.

OK Wes, what does this have to do with the topics we’ve been working through over the last several blogs? I’m so glad you asked…

Even when an organization does an exceptional job at recruiting a broad mix of talent, experience, and thought process – you know, that wide range of different things we looked at earlier – it can be very difficult to turn those talented individuals into something resembling an actual team. I’ve seen this present significant challenges in several organizations. But it doesn’t have to!

The simplest and most effective approach I’ve seen to providing each individual with a sense of being included begins with how we communicate with them. In so many cases, the idea of how we communicate with our team, department, or entire organization goes immediately to what forms of media are we using; company newsletters, emails, in person meetings, bulletin boards, etc. With regards to those forms of communication, I don’t believe there’s a one-size-fits-all approach. Quite honestly, I think we should use every tool we have available and we should use them frequently, consistently, and transparently.

But that’s not the communication I’m referring to here!

If we really want to build a culture where we’re intentional about providing everyone with the sense of belonging that Maslow suggested to be so critical, an excellent way to achieve that is by building The Platinum Rule into how we communicate with everyone throughout the organization AND we provide the tools (and set the expectation) so that every person on the team can do that same thing!

If you’ve been around me for a while, you know exactly what I’m referring to as The Platinum Rule… If not, you may think this is just another grammatical error; it’s not!

We’ve all learned The Golden Rule as “do unto others as you would have them do unto you.” I’m certainly not questioning the source I learned that from, but as it relates to effective communication that builds an inclusive culture, consider how this slight change may help…

The Platinum Rule for communication suggests that we communicate with others as THEY would have us communicate with them! I won’t take the time to map that out and cover examples of each communication style here, but I’ve seen firsthand in dozens of teams and with hundreds of individuals how much doing this can impact relationships, organization productivity, and overall inclusion!

When we begin taking intentional steps to show that each individual matters and that we truly value them as team members, we can expect to see remarkable results! And when we’ve built a diverse team where this type of inclusion is part of the culture, performance follows!