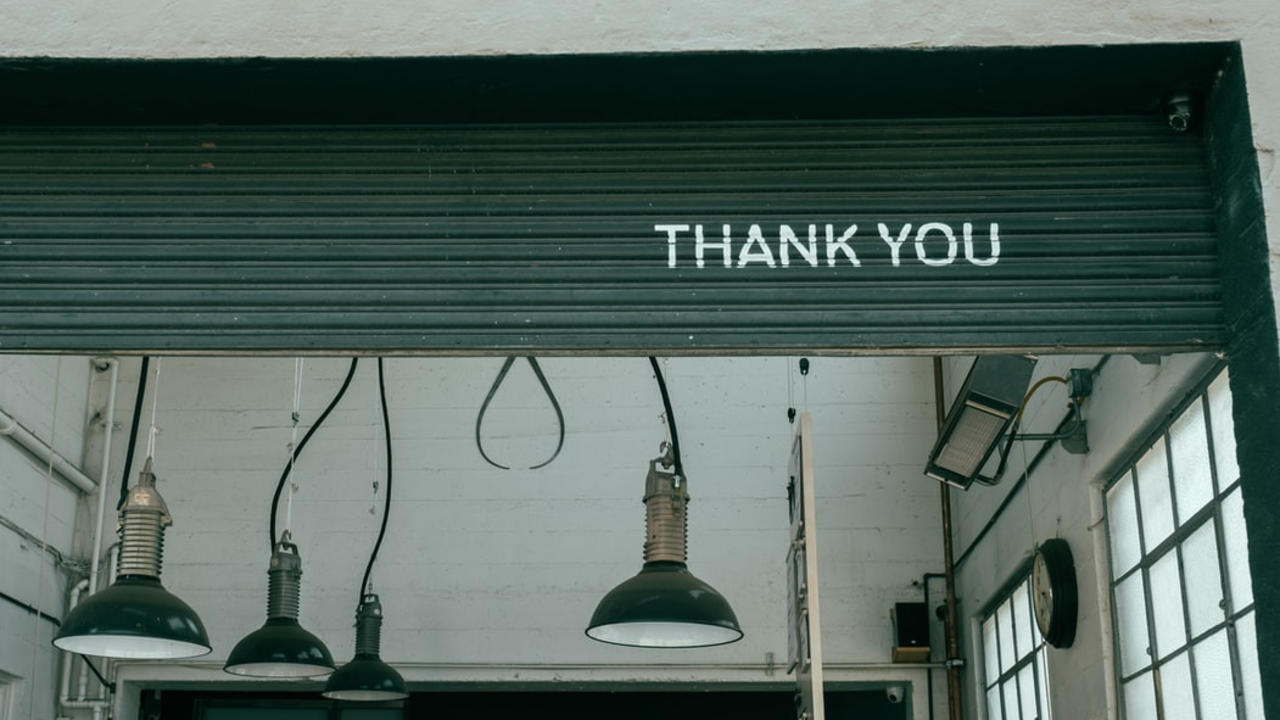 Originally shared in A Daily Dose Of Leadership on August 6, 2020.

Through the last few blogs, we’ve taken a look at some things we can do to intentionally include individuals as part of our team and build a culture of authentic inclusion. Since we each have our own unique blend of all four behavior styles, this has been focused on providing a starting point based on someone’s primary style. The first two styles we looked at were very Outgoing and rarely need more than an initial invitation to begin the process of bringing them into the fold. But the group we’ll look at today will likely need a bit more encouragement, and that’s critical to recognize because this group makes up almost as much of that population as the first two combined!

Those with a primarily SUPPORTIVE style represent around 35% of everyone we come in contact with on a daily basis. These Reserved and People-Oriented folks are nearly always willing to do things for others that they’d rarely even consider doing for themselves. And because they tend to seem SHY, they will usually go about their business without calling for any attention.

The act of including this large group as part of our team requires us to take a very different approach from what we used with the DRIVEN and the INSPIRING groups. These STABLE individuals are fine to go about their business without making a sound. And while they thrive on genuine appreciation and encouragement, we’d do well to avoid providing them with either in public settings; they just don’t want that kind of attention in front of a group!

Where the DRIVEN folks don’t do well when they have no control whatsoever and the INSPIRING folks struggle when it’s all work and no play with constant structure, one of the biggest roadblocks to helping this STEADY bunch feel like part of the team is a lack of peace and harmony. They do not like conflict and they will do nearly anything within their power to avoid being around it. If there’s a high degree of animosity among team members, and especially if there’s a pressure put on them to pick a side or even engage, these helpful and caring friends will begin looking for ways to distance themselves from the entire situation! And don’t expect them to let you know; they may be long gone before many of us who are more Fast-Paced ever slow down enough to pay attention – and by then it’s too late!

The more we’re able to foster a culture of teamwork and cooperation, quietly display genuine appreciation for what they do to help everyone around them, and provide a harmonious atmosphere, the quicker we’ll be able to make this large group feel like they’re a part of the team!