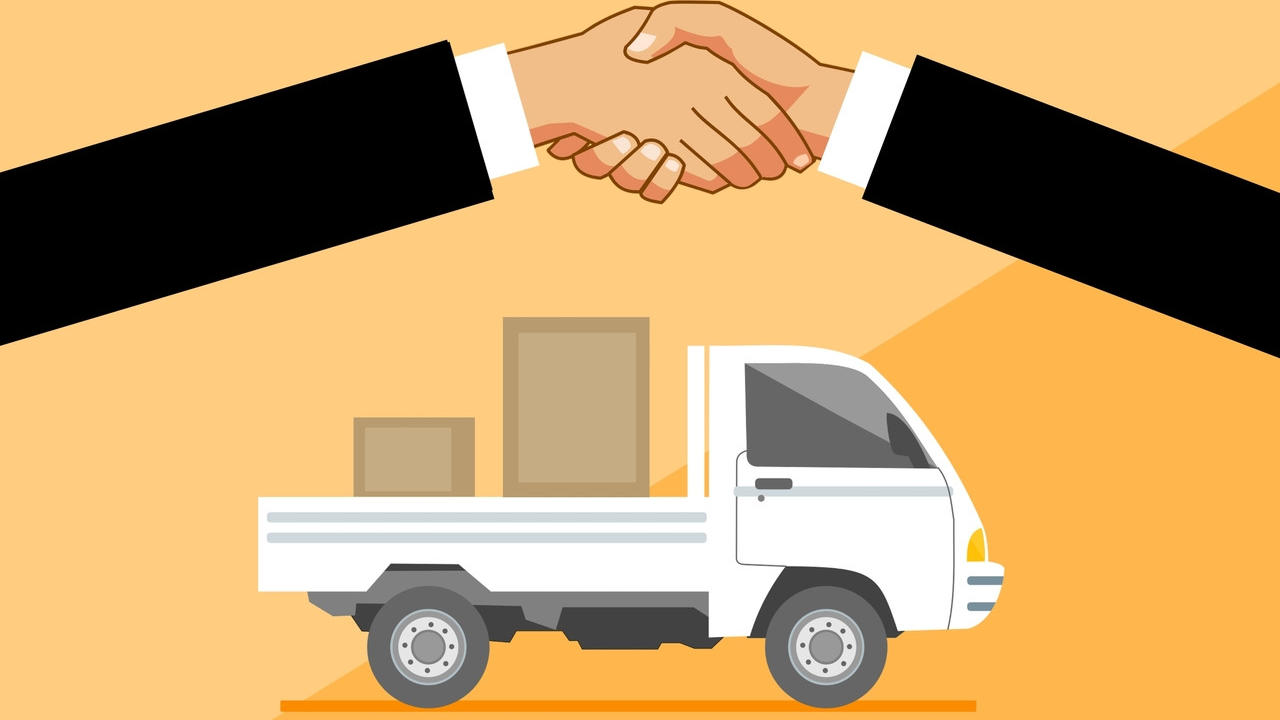 When I made the last post, I thought we’d be turning the page from Controlling What We Can Control and looking at an entirely different topic when we picked things up again. As Cindy and I discussed a few recent scenarios where we had referred family members to a few different business associates, it became clear that there were indeed a few more things that each of us can control on a daily basis. Unfortunately, the places we had referred business to had not done that…

Before I go on, please understand that this and the next few posts aren’t to slander anyone specific, but to illustrate the importance of controlling the things we can control when so much of the world we live in seems like it’s spinning out of control. (If you don’t think things are spinning out of control, GOOD FOR YOU! You’ve clearly not bought into the nonsense the media is shoveling…)

The other thing I’ll stress before diving into today’s topic is that I’m in no way suggesting that any of us should expect perfection from anyone we deal; God knows we’re not delivering perfection to the folks who bless us with their business. I’ll circle back to this in the next post though.

For now, let’s look at the idea of backing our words with action.

We live in a world that’s consumed by the hoopla of all sorts of media. Get rich quick, lose weight without dieting or working out, the best deal ever, and so on. But WAIT, There’s MORE!!!

Regardless of which direction we turn, we’re hammered with promises of this or that if we’ll just give them our money. Let’s be honest though; we each make similar promises. Whether it’s to the team we lead or the family members who are counting on us, we make commitments in exchange for their trust, loyalty, or love. In one way or another, we’re all seeking some sort of influence. And I’m not at all suggesting that’s a bad thing!

The challenge I see all too often though in so many scenarios is where someone feels pressure to make huge promises to earn the influence they’re after then falls so very short when it comes to delivery. Whether it’s all the amazing things that will happen when someone purchases our product or service, how great it will be if they join our company, the awesome life we portray on social media, or awesome things each poliTICK promises if we’ll just vote them in, the sheer amount of promotion we see all around us can be overwhelming!

One of the most important lessons I’ve ever learned was that it’s always better to under promise and over deliver than it is to over promise and under deliver… Doing that can be incredibly hard when there’s so much hype all around. But something I’ve seen hold true over and over is that the more hype there is around someone or something, the more likely it is to see it fizzle out.

When we continue to control what we can control, especially what we deliver to the folks who are counting on us, we’ll continue to earn influence and leadership! There will certainly be times where we drop the ball though, so we’ll dig into that next...