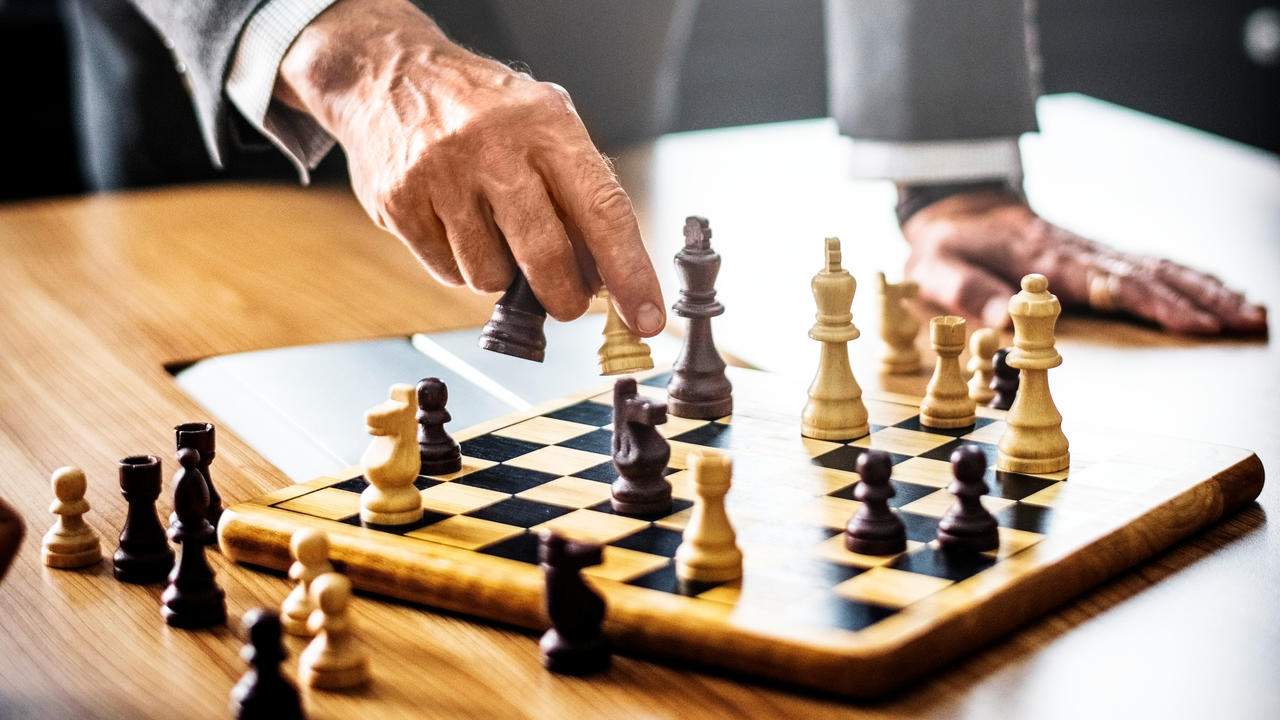 From 2012 to 2014, I had responsibility for managing the electronic records for around 300 employees on a daily basis in a new (to the facility) time and attendance platform. In theory, that wasn’t a big deal. But when you consider that the large majority of those employees was almost always scheduled for overtime hours (on a daily & ever-changing basis) that were outside the regular shift codes that were built into the system and each one created an exception that had to be manually corrected each morning before we could run the previous day’s productivity number and push that data into the payroll end of the system, that task became a bit more daunting. And all of it had to be just right because this was the same data that fed the attendance disciplinary system!

That process typically took between 90 and 120 minutes first thing each morning before I could get rolling with anything else. No big deal, right? It’s not like there was anything else going on at the time… Well, except for hiring more than 200 employees in the period. (By the way, you need to interview a whole lot more to actually find 200 that are even remotely qualified - but that’s a story for another time…) And I won’t even get started on the endless meetings that seemed to be required to get those things done; ugh!

But with all that going on, I’d always find a way to help an employee who had a missed punch, a double punch, or various other errors that were showing in the system as occurrences (attendance points). I could typically figure these issues out in just a few minutes and set the employee at ease. That’s what Human Resources is all about, right? Helping the humans? I thought so whether anyone on the management team did or not…

The challenge with taking those few minutes was that it happened between 10 and 15 times every day and it was really something their direct supervisor should have been doing. Hold tight though, I’m not throwing stones at their supervisors for not taking care of the issues. The system was new to all of us and I got familiar with it a bit quicker because I dealt with it so much more than almost everyone else in the building. Truth be told, I have no doubt that any of the supervisors would have gladly done it had I just picked up the phone or gone to their office to show them how. But that would have required 15-20 minutes where finding and fixing the issue where I say was typically done in less than 5 minutes.

Here’s where I failed to make the HARD Decisions I was referring to in the title: had I taken the 20 minutes to help each of the half dozen or so supervisors I supported learn the process, I wouldn’t have been handling 10-15 of those instances each day. I was so busy spinning all those plates that I just couldn’t justify stopping for 20 minutes to find the real solution when I could put a band-aid on the issue in 3 minutes. And that vicious cycle continued for about 18 months, 12 to 13 hours each and every day!