A Rocking Example of How to Develop Leadership Presence 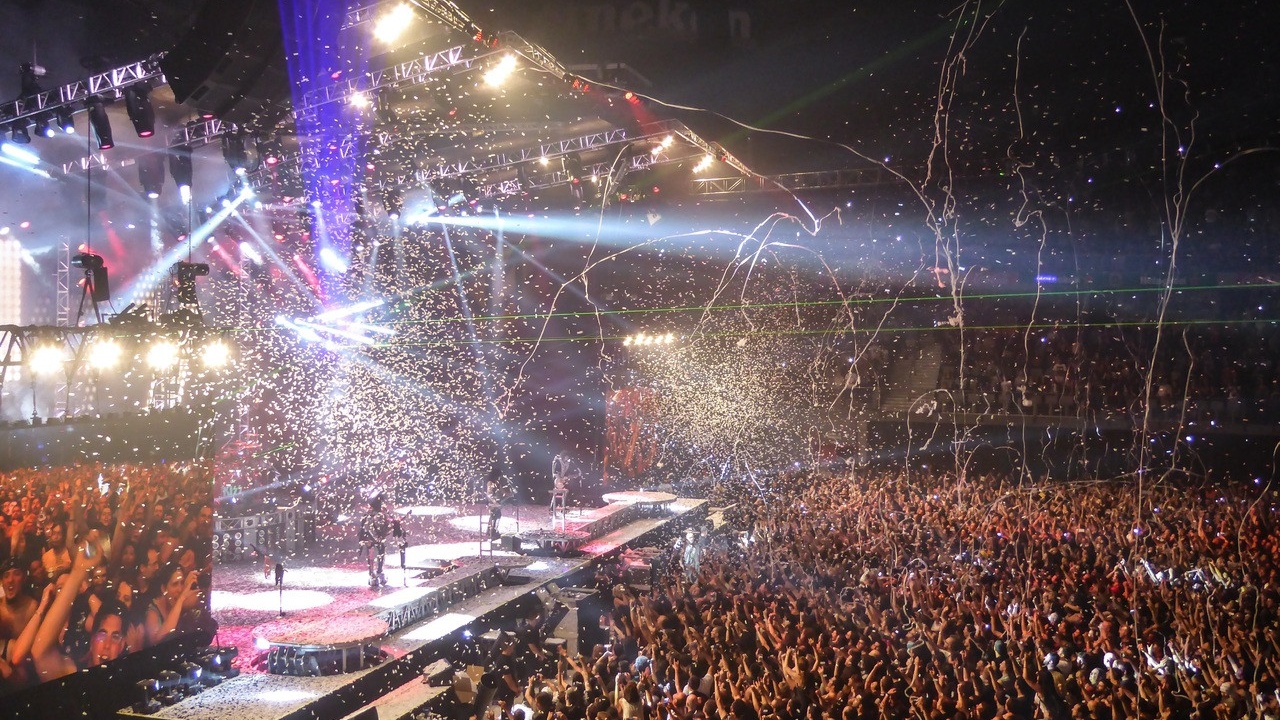 I once heard that everyone has the power to brighten a room; some do it when they enter and others do it when they leave! During a Strategic Leadership Coaching session recently, I challenged the gentleman I was working with to define the biggest change he had made in how he worked with his team since we had started the process. He responded, “Now I value the whole person, not just their potential to perform a task. I look for ways I can help them reach their individual potential and ways I can speak up on their behalf.” He then admitted that since he made this change, he’s seen a significant increase in how his team has bought into him.

Him sharing that story gave me an opportunity to point out, yet again, the difference between leading and managing a team. Both get results, and both are necessary, but combining the two can produce an exponential return. All said, what he explained ties directly to how we can establish a thing called leadership presence.

Think back to that Bret Michaels fellow I’ve mentioned a few times leading up to this point. Whether you’re into that style of music or not really doesn’t matter. Truth be told, his band doesn’t come close to being in my top 10 favorites, maybe not even my top 20. But his stage presence during their live shows definitely ranks as one of the best I’ve ever seen!

When Cindy and I saw this 59 year old rock & roller run out on stage recently, I wasn’t sure what to expect. Let’s face it, he’s not living paycheck to paycheck with a networth that’s estimated as between $16 & $20 million. He’s had an incredible career and he’s had his share of health issues. It’s even rumored that his golden locks are actually a wig underneath that signature bandana! To say he has good stage presence would be borderline insulting; his stage presence was world-class!

From the time he hit the stage, he was interacting with the crowd. And while there were tens of thousands of people in attendance, I believe everyone felt a connection with him. He reminisced about the history he and the band shared with the fans and he showed genuine appreciation for the support they had received over the years. The presence he had with the crowd during the hour or so he was on stage dwarfed each of the other bands that played, even the one that played a much better set musically. And it didn’t come as a surprise! We had seen him perform twice before. He carried the show on his back when saw him in the late 90s; his lead guitar play had apparently broken out of rehab to flop around on stage. And even while incredibly hoarse, he did everything in his power to provide a great experience for the crowd in 2017.

Based on a story I heard recently though, he’s been doing that same thing since he got his start - and that’s likely a big part of why people still pay to see him do it today! In the early days of what was called “glam metal,” he and his band were the poster children of the era and they had quite the following. Apparently Bret’s approach from the beginning was to be nice to every girl swooning over them, regardless of age or looks. He realized that connecting with them all meant more fans and bigger crowds. And anytime there were lots of girls in the crowd, there would also be lots of guys…

With that in mind, let’s move from the rock & roll work to what you and I deal with everyday, and apply the lessons we can pull from that to how we build leadership presence - but we’ll make sure we do it in a way that doesn’t get us in hot water with HR! Every effective leader I’ve had the chance to study was just as intentional about connecting with their team as Bret Michaels was about connecting with his audience. While the venue was different, the presence really wasn’t. Next time, we’ll look at a few of the best examples I’ve seen of creating leadership presence.