Focused on the People but Keeping an Eye on the Task 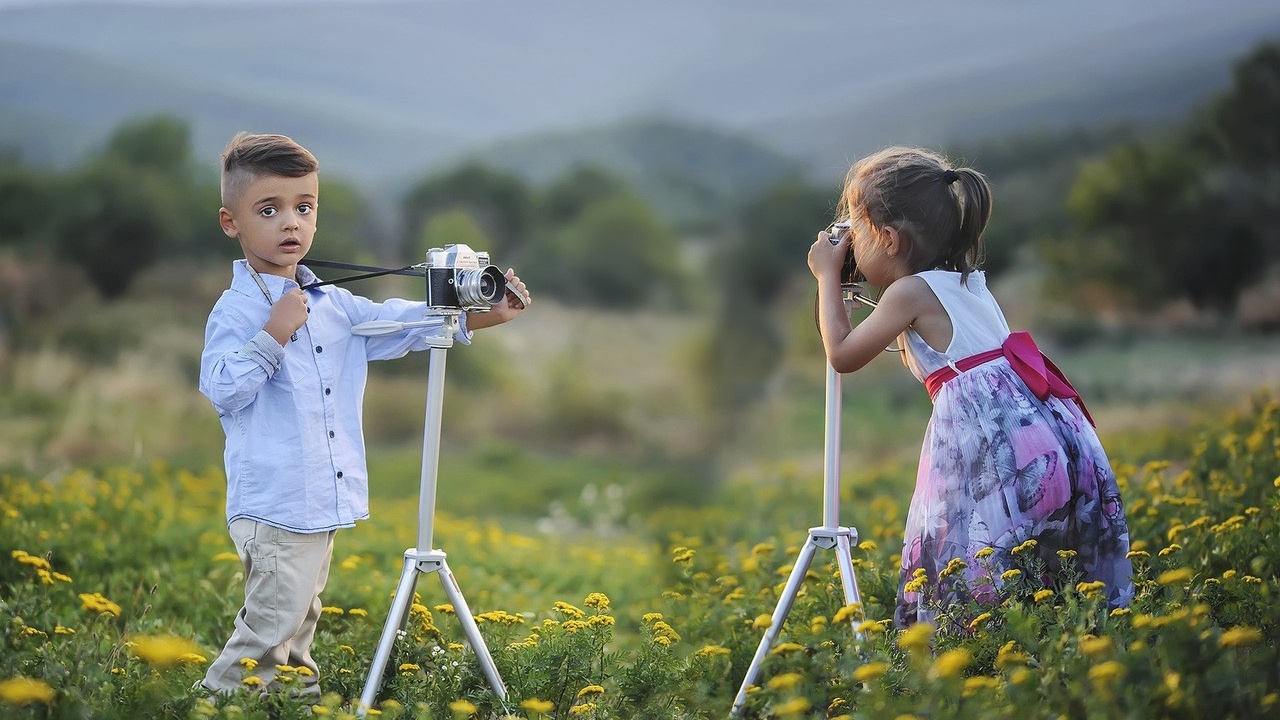 Last time we looked at a few things we can keep in mind to lead ourselves more effectively when we’ve developed the self-awareness to understand that we have a primarily DRIVEN behavioral style. While that’s absolutely how I’m wired, I do realize that only about 10% of the entire population shares that wiring with me… Hopefully just being alert that what’s going through our heads will help you anyone else tolerate us more easily!

The next two primary styles are less focused on the task at hand and more in tune with the people they’re dealing with. Having a keen awareness of this mix in your primary behavioral style can also play a significant role in how you lead yourself as well as how your leadership approach impacts the people around you.

This first of those will usually have a fast pace much like us more Demanding folks, but they’re far more interested in having a good time with the people around them than charging directly toward any given result. In a team environment, being aware of this tendency is critical - especially when the responsibility for achieving results falls on their shoulders. To lead themselves effectively in those scenarios, it would serve them well to build structure into the routine so those results they’re responsible for achieving don’t fall off the radar. That said, the 30% or so of the world with this more Inspiring style should still be sure to weave fun and enjoyment into everything they possibly can so they don’t burn out along the way! As I’ve mentioned several times through this process, developing that firm foundational awareness of how we’re wired can go a long way toward being able to lead ourselves well - and in turn, lead anyone around effectively as well.

The other group that focused more on the people involved than the task at hand will usually have a more reserved approach. The group with this primarily Supportive behavioral style makes up the largest segment of the population at around 35%. Being some of the nicest people in the entire world, they work extremely hard to please the team around them. This can make it very difficult to say no! While they’re often the most Steady folks we could ever hope to have engaged in a task, they usually don’t go at it guns-a-blazin… Couple that with their willingness to take on things in hopes of supporting the people around them, they can find themselves being overwhelmed - especially if those same people they’re working to serve don’t show any genuine appreciation. Just like the structure to complete tasks can help the Inspiring folks lead themselves better, building processes to avoid taking on too many additional things (often because others know they aren’t likely to refuse) can play a huge role in leading themselves effectively. And although their words may be softer spoken, leading others becomes much more simple too once they’ve got this in place for themselves because they’re not likely to ever alienate those folks the way us more direct and defiant people are!

Now that we’ve touched on the primary approach three out of four of us have, we’ll close the loop next time with the last primary style and a strategy to consider moving forward…