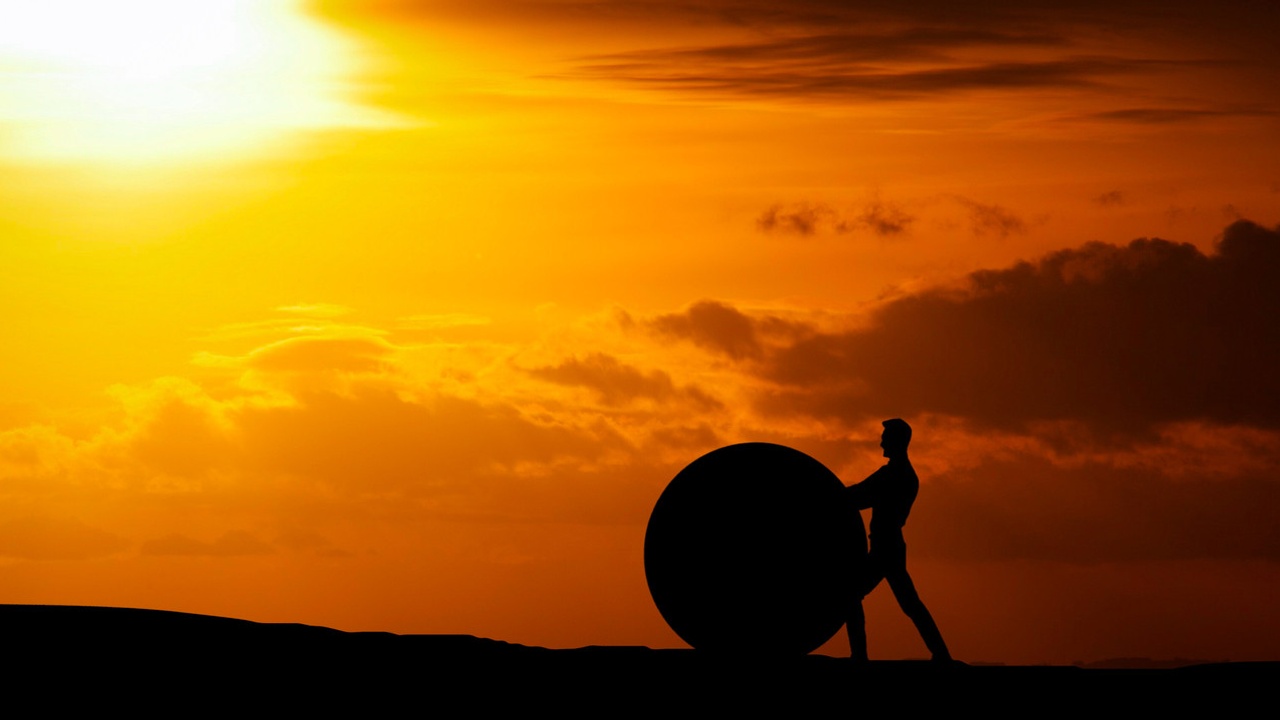 When we looked at those statistics that Travis Bradberry cited, where did you fall? Do you feel like you’re among the 36% who would be able to identify your emotions as they happen? Or are you more likely to be in that majority who could not? If I’m going to be completely honest here, I’ll have to admit that I’ve struggled with this A LOT over the years - and still do every now and then…

I’ve always had a strong desire to push for the best results I can possibly get. Growing up, even as a skinny little kid, I’d do everything I could in an attempt to outwork the folks around me. If they just happened to be older, bigger, and more experienced, that made it even more rewarding! At that stage, basically any work I engaged in was pretty physical so it was far more about strength and/or stamina - with a bit of sheer grit mixed in - than it was about knowledge (good thing, huh…).

That served me well into my early twenties for the most part, with the occasional exception where I’d spout off at someone around me out of frustration when things weren’t getting done as quickly as I thought they should be. To that point, nearly everything I was involved with was one an individual basis or with just a few folks, and I certainly didn’t have any authority to speak of… But when I moved into roles where I had to work more closely with teams of people, and was actually responsible for the results of those teams, the Demanding  and Defiant approach didn’t help to win many friends or influence people!

Over time, I was able to learn a few tips and tricks that helped me tone it down a bit (most of the time) but I was never completely aware of what was behind all that until I got certified in William Marston’s DISC Model of Human Behavior about five years ago. Going through a fairly intense study of Marston’s work then completing one of the DISC Leadership Assessments that I've mentioned a few times leading up to this helped me put all the pieces together! Not only did that show me just how high my need for results really was, it also showed me how much the impatience I’d often struggled with factored into everything I said and did! While those two things barely changed at all whether things were going smoothly or I was under huge amounts of stress, the amount of fun I was willing to engage in and the attention I could give to specific details did. And my lack of self-awareness about those things prior to that had definitely impacted the way I led myself and it limited the effectiveness I had in leading others.

Understanding those results - and more importantly, learning how to act on those results - has played a large role in how I work to lead myself as well as how I work to lead anyone who’s counting on me. For those of us with a primarily DRIVEN behavioral style, it serves us well to focus most of our own strategies around achieving measurable results - and we typically work to reach them as fast as we possibly can; that’s just who we are! And while that can be a solid starting point on the self-awareness front, we need to use that knowledge even more when it comes to self-leadership. We can be as Driven and Demanding as we want when we’re on our own, but that often comes across as Dominating and Defiant when we’re interacting with others! If we truly want to lead ourselves well, we need to control how we play to our strengths and develop an awareness of our blind spots. Even our strongest traits can become a weakness if we don’t know how or we just simply refuse to lead ourselves effectively when applying them.