Everyone is Influenced by Someone… 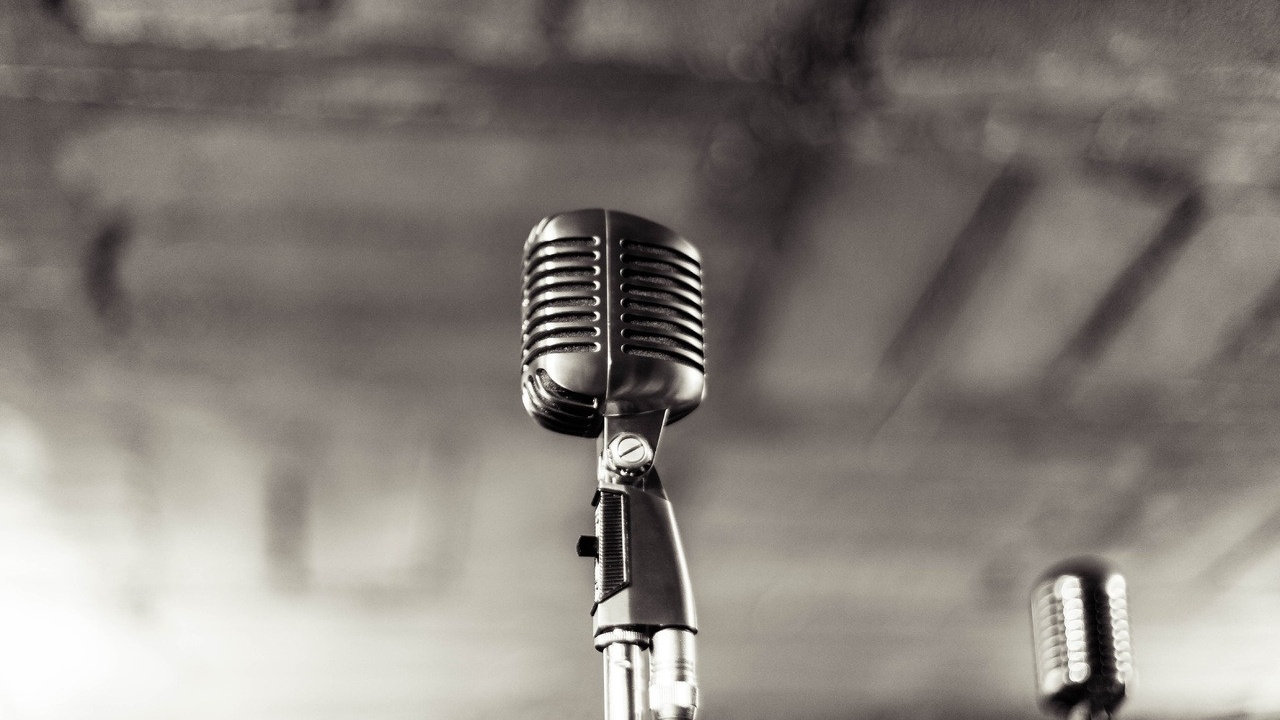 There’s not a day that goes by where I’m not incredibly thankful for the people who have mentored me over the last two decades. Quite a few of those have been very close, one-on-one relationships where I’ve been given direct input on areas I can grow in but even more have been with individuals I’ve studied from a distance to learn whatever I could from how they lead their teams. Through all that, I’ve had opportunities to meet and develop friendships with folks I would have never dreamed of interacting with when I started the process. Regardless of where we’re at in life, there’s tremendous value in mentorship from someone farther down the path!

As we progress on our individual path, or we change paths altogether, the specific guidance we need from a mentor changes. While I still count on a select few of the same people that I did 25 years ago for input, I’ve had to continue searching for different types of mentorship in some areas. And I’ll be very open in saying that I’m far less willing to accept input from just anyone at this stage in my life. I don’t share that to be arrogant, but I feel that I’ve got to be very careful about which voices I allow to impact me because more people count on me now than ever have before.

In the first chapter of The 21 Irrefutable Laws of Leadership, The Law of the Lid, John Maxwell gives an analogy explaining that our leadership “lids” on a scale of one to ten. He says someone whose lid is a five won’t likely look to a four for leadership. Someone else with a lid at seven will need leadership and mentorship from someone at eight or higher in order to continue growing themselves. He says, “The higher you want to climb, the more you need leadership. The greater the impact you want to make, the greater your influence needs to be.”

Let’s think about how this ties back to what we’ve been working through regarding Michael Jordan… His athletic ability and work ethic got the ball rolling for him to have a tremendous amount of visibility. That also earned him a lot of influence. In many cases, his influence as only a player exceeded the influence of the coaches, managers, and executives that he played for. When that goes unchecked, things can get ugly very quickly. We’ll wrap all this up with that next time. For now, I want to circle back to where I left off last time and look at how selective Jordan was about who he allowed to have a prominent voice in his life…

I’m only aware of three individuals that Jordan was willing to count on for the highest levels of mentorship throughout his career: his father, Dean Smith at UNC, and Phil Jackson. There were certainly others who coached him and impacted decisions he made, but these three were certainly his most trusted resources. When his father was murdered, Jordan was devastated - resulting in him stepping away from basketball for nearly two years just after winning his third championship. He went back to his college coach for advice throughout his professional career; not advice on playing the game, but on life decisions… And his refusal to play for anyone other than Phil Jackson late in his career speaks volumes for that relationship.

Each of those men were extremely positive influences in his life. Quite frankly, they each likely played a huge part in Jordan having so little negative publicity over the course of his career. We sure don’t have to look too far in the sports world to see how different things can be for a young athlete with tons of cash who doesn’t have positive voices that are close to them!

The more responsibility we carry as a leader, the more important it becomes to have mentors we can trust who will help guide us through the more significant issues we face. While we may never have the TV cameras chasing our every move, our decisions may impact ever more lives. We’re all influenced by someone, and who we allow that someone to be matters!