Even a Big Company Can Feel Like a Family Business! 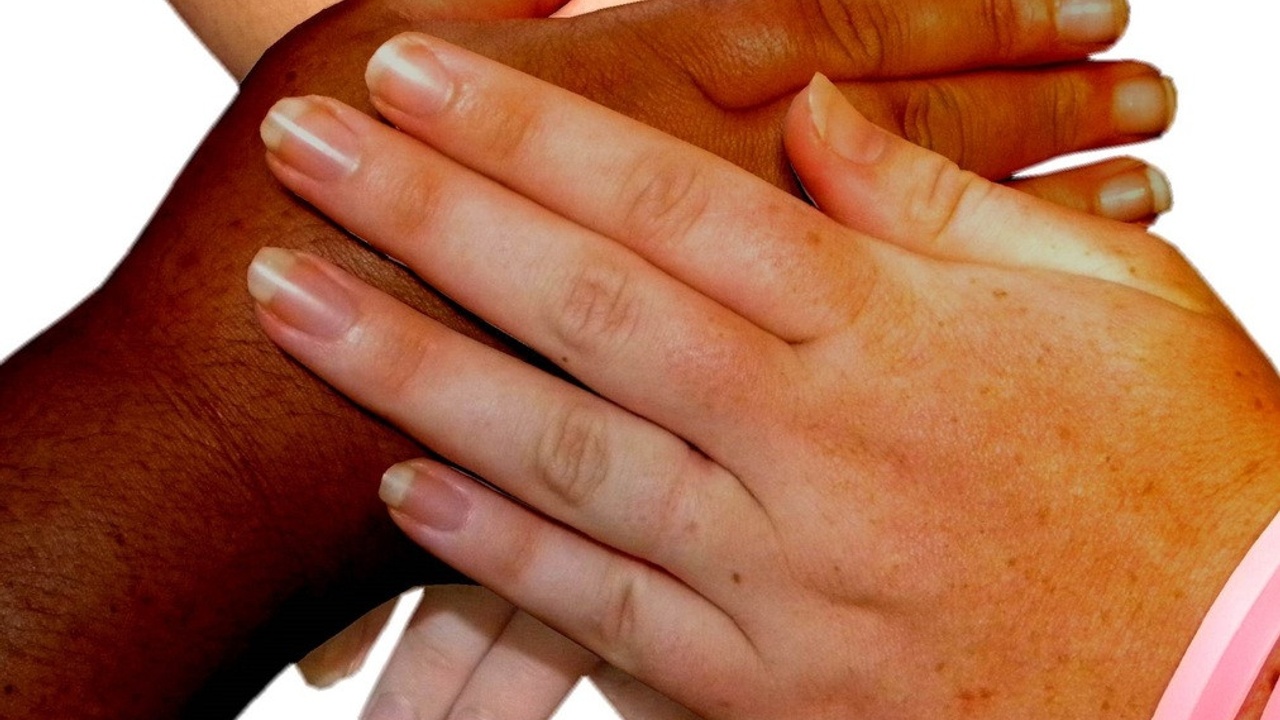 For at least a decade now, I've maintained that having a family business culture is far more about creating the right environment than how many people work at a given location or how far away the corporate headquarters is. Quite frankly, that all ties back to a strong leadership presence - which in turn ties back to the people in leadership roles (at least a few of them) having approachable personalities!

I’m not just saying that… In my career to this point, I’ve seen companies with over a thousand people in one location have an atmosphere that felt like a family business. Unfortunately, I saw that same facility go through a change in management and feel like a stuffy, corporate sweat shop with less than half the employees. I’ve also seen actual family owned businesses with less than a hundred employees where very few members of the rank and file workforce had the slightest connection with the owners or management team.

I’ll let you decide for yourself which of those got the most employee referrals for new team members and which had the highest turnover… Just in case you need a hint, consider which you’d rather be a part of… If you’re still not sure, think for a minute who you’d be more excited to introduce your family members to; the owner/manager you have a strong relationship with or the one you only see or hear from when they decide to scold their minions about a dip in productivity that could impact their own annual bonus?

As I think back over the last twenty-five years or so, the most engaging leaders I’ve had the chance to work around and study have also been the ones who had developed a strong leadership presence. It just so happens that they were also the ones who were also approachable - even when they had crazy demands on their time. Think back to the two I mentioned before who blocked time to work in various parts of the facility. Neither were ever my direct boss but both knew my family and I still interact with both of them routinely today, and it’s been more than a decade since I’ve worked in the same building with either of them!

When we engage our teams, establish that thing called leadership presence, and we build on that by being an approachable leader that our team members know they can come to when they need our support, we earn the kind of influence that just can’t be found by throwing out big sign-on bonuses or using sticky taglines that aren’t backed by action. Leading our teams cannot be done from a distance and we cannot mail it in when it comes to engaging our teams - not if we want an authentic leadership presence with that team or the results that come from it!