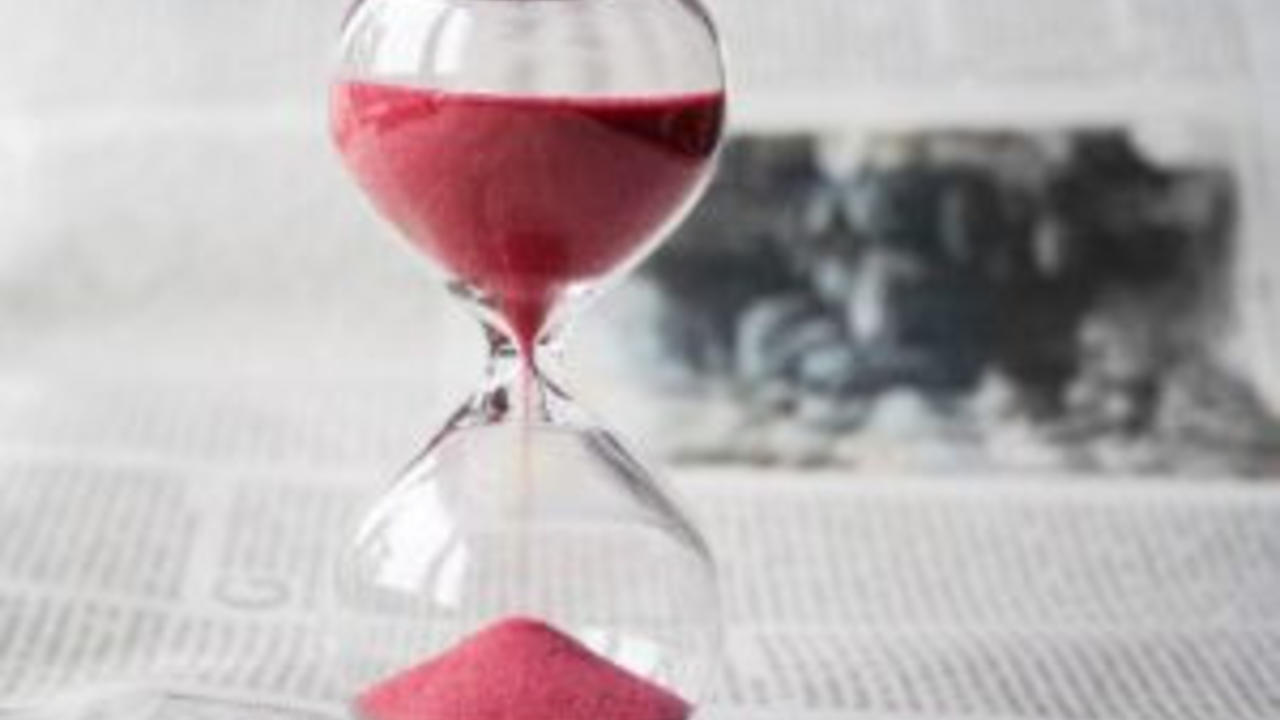 Originally shared in A Daily Dose Of Leadership on July 15, 2020.

More often than not, I’ve heard folks say that Action cures FEAR… I’m not about to argue with that; I truly believe that the majority of folks spend more time worrying about all the things that could possibly go wrong from taking action on something than it would likely take them to just do it, make some mistakes along the way and learn from them, then do it better the next time. And even when that entire cycle requires more time, it isn’t likely to require much more energy! Worrying is hard work!

While taking action really can cure fear, that’s not what I was referencing with Action Cures… in the subject line!

Action can cure quite a bit more than just fear… I believe action can go a long way toward curing poverty. I also believe taking action plays a significant role in curing a ton of health issues that bog so many people down. And just as importantly, action can help...

The Beginning of ALL Great Achievement! 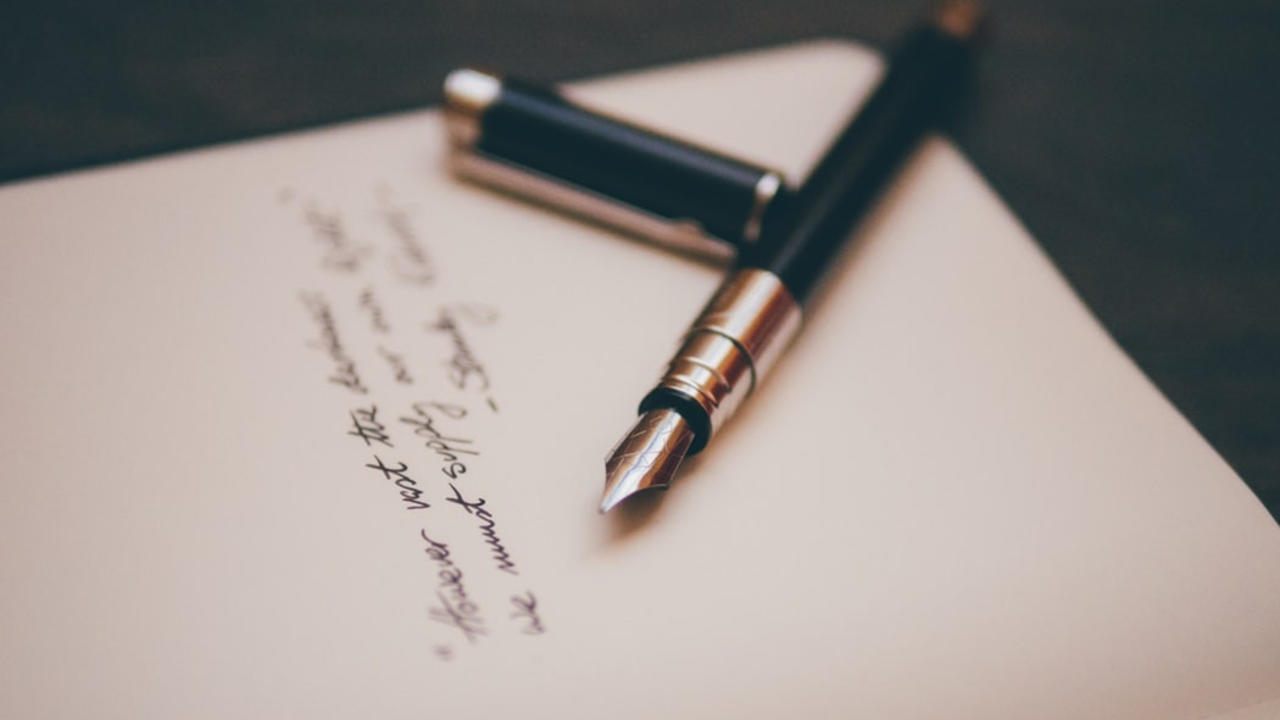 Over the last several blogs, we took a relatively hard look at several of the things that are causing the fear so many folks are experiencing right now. And one thing is certain: That fear is very real AND it’s building!

As I recently read the lines that follow, it seemed to be an incredibly accurate account of what we’re seeing unfold on a daily basis:

“The whole world is undergoing a change of such stupendous proportions that millions of people have become panic-stricken with worry, doubt, indecision, and fear! It seems to me that now is a splendid time for those who have come to the cross-roads of doubt to endeavor to become acquainted with their ‘other selves.’ All who wish to do so will find it helpful if they take a lesson from nature. Observation will show that the eternal stars shine nightly in their accustomed places, that the sun continues to send down its rays of warmth, causing Mother Earth to yield an over-abundance of food and...

The Last Factor in “Your Personal Success Equation” 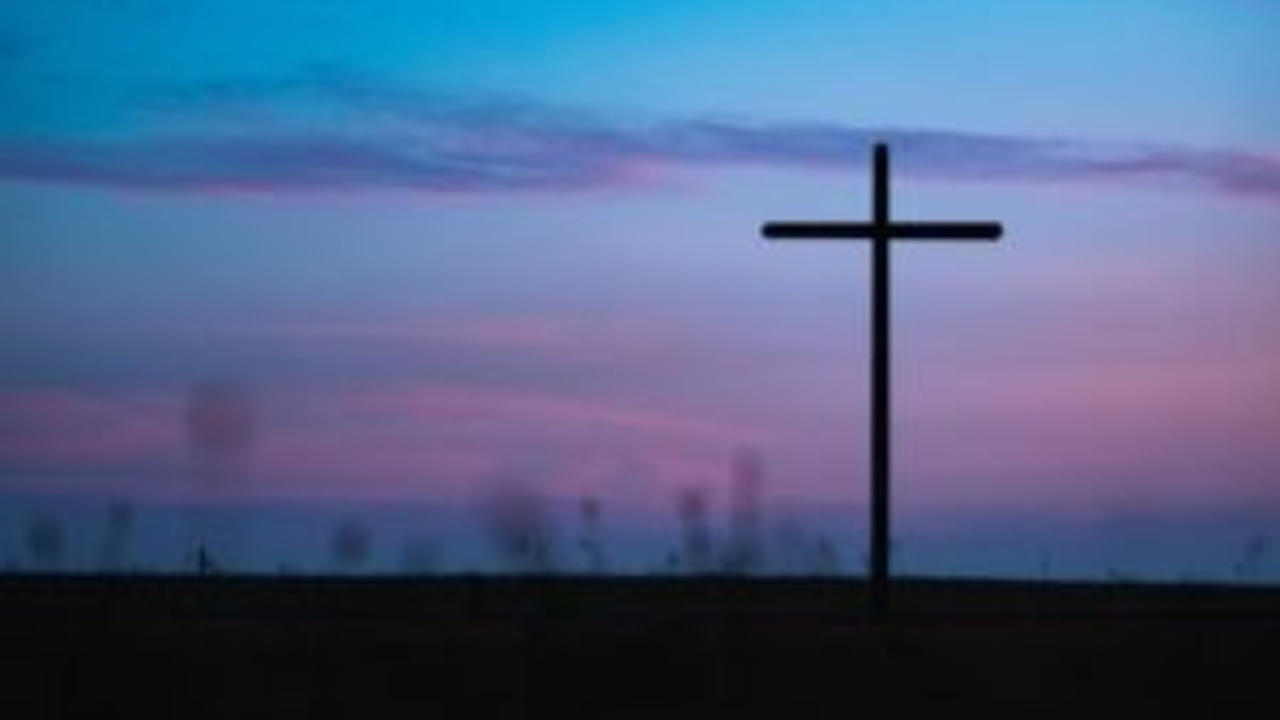 Henry Ford said “Whether you believe you can or you can’t, you’re probably right.”

As Napoleon Hill shares what he believes to be The Beginning of ALL Great Achievement, he says “Whatever a man believes to be true has a way of becoming true.”

So what does he believe to be The Beginning of ALL Great Achievement? (I left you hanging as I closed the last blog…)

The final section in the chapter just before he begins his “interview with the Devil” shares why he believes that FAITH is the beginning of all great achievement. If you’re at all familiar with the New Testament, you likely have a similar perspective to me in regards to how important faith is in our spiritual life. While I have a pretty firm understanding of the Bible, I’ve never memorized a ton of verses word for word. The one that my great uncle ingrained in me, and I remember to this day, is John 3:16

Controlled By Outside Circumstances? 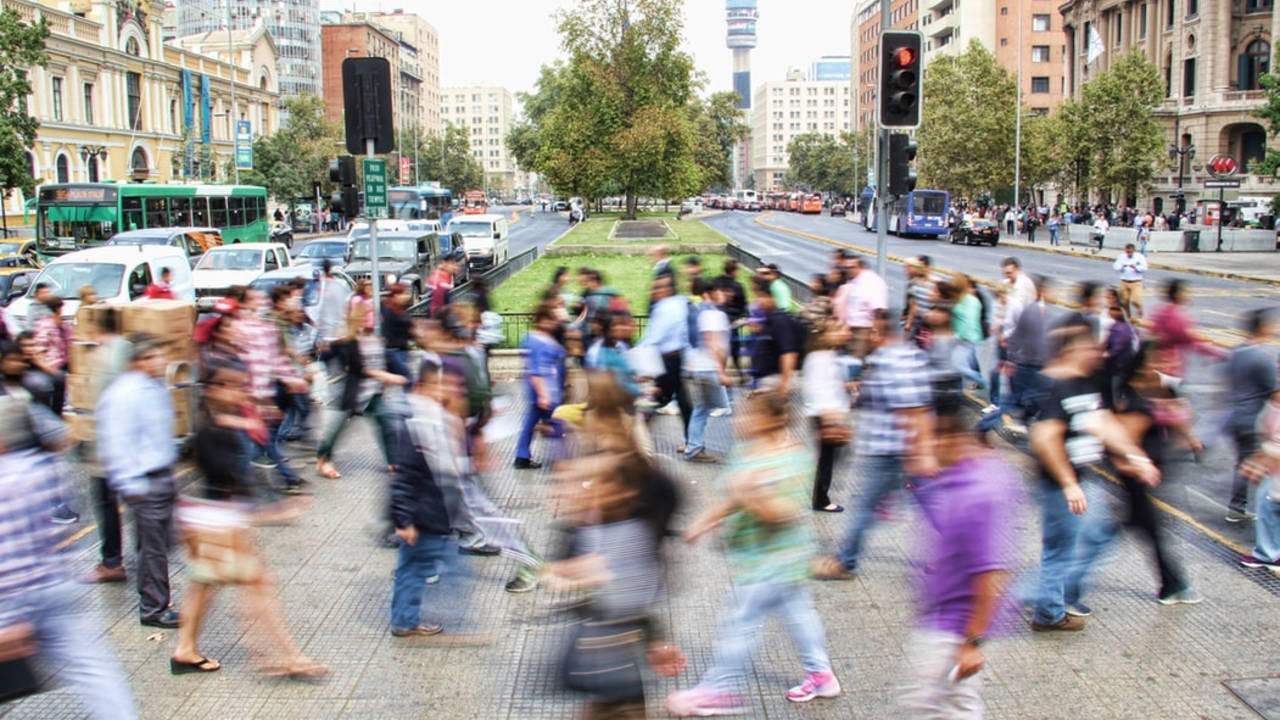 As Hill presses forward in his “interview” with the Devil, he’s able to uncover something that may seem overly simple at first glance but truly has the power to help us overcome all of those fears we’ve looked at leading up to this point!

When he forces the Devil to explain his process for assuming more and more control over someone (causing them to drift), Hill receives the following response:

“A drifter is one who permits himself to be influenced and controlled by circumstances outside of his own mind. He would rather let me occupy his mind and do his thinking than go to the trouble of thinking for himself. A drifter accepts whatever life throws in his way without making a protest or putting up a fight.”

What does this have to do with the faith we looked at in the last blog as part of Your Personal Success Equation? EVERYTHING!

Thomas Edison, one of the men Hill studied closely during his years of research leading up to ...