What? How? And Definitely WHY?! 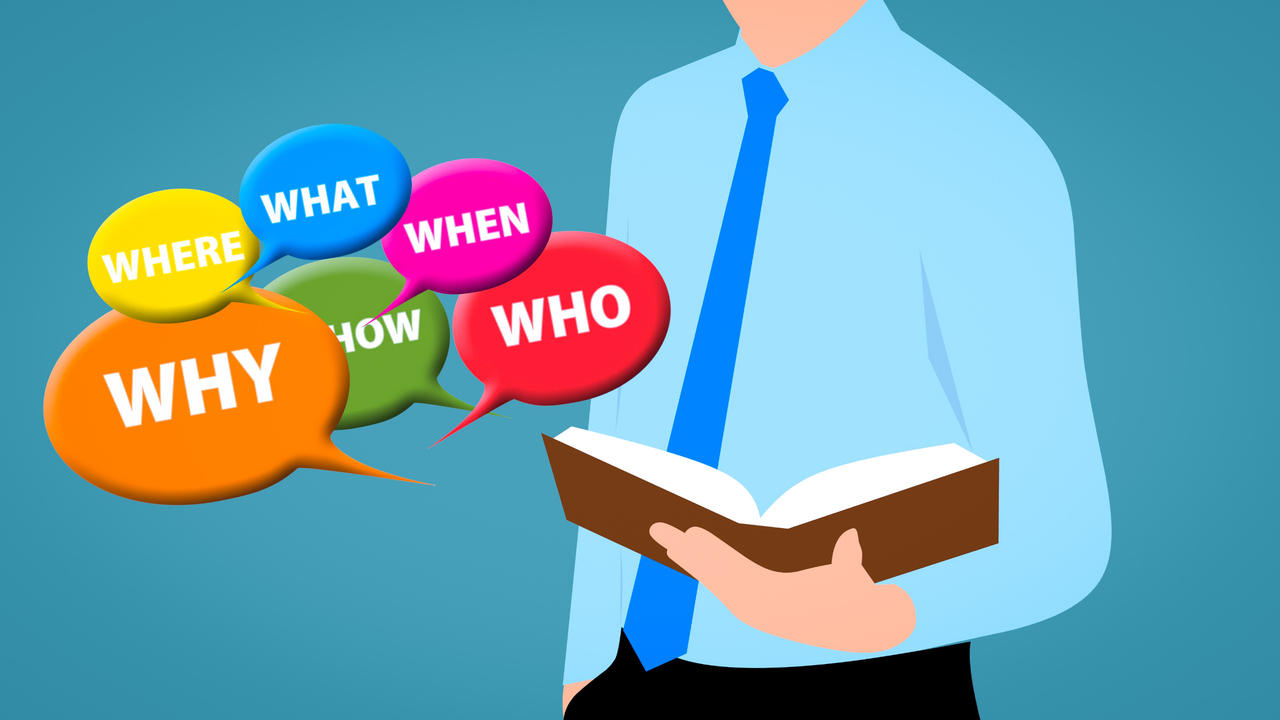 I closed the last blog by referencing something I heard John Maxwell share recently, “Not investing in your team is short-cutting yourself as a leader,” then I challenged you to think about what tasks you’re still hanging onto that could really be passed on to someone on your team AND would serve to empower them in the process.

Once we begin delegating with the intention of developing the people around us, we need to also consider what tools could help those same people most to truly master those assignments we’re handing them. While it’s not quite across the board, most companies tend to have solid systems in place for helping team members improve their technical skills. Those hard skills, as we often call them, apply directly to the task at hand and typically have an immediate and visible impact on the final product we’re working to produce.

But the higher the level of responsibility for leading a team, the more we’ll find ourselves needing to hand off tasks that involve more than just those hard skills; we need the next tier of leaders on our teams to take the reigns with the folks working directly with them - and that’s going require more than just technical expertise! This is where I’ve seen company after company struggle with providing the type of support necessary for those team members to grow in the way they’ll need to in order to master these very different responsibilities.

Truth be told, providing support for developing those soft skills is quite often viewed as an expense - one that’s sometimes tough to justify budgeting for - since it doesn’t appear to tie directly to the final product the customer is purchasing. As I think back to the years I worked with Lean Manufacturing Process tools (Kaizen, Six Sigma, Value Stream Mapping, etc), I remember being challenged to categorize every single activity as Value Added (meaning something the customer actually paid for and cared about in the final product), Non-Value Added but Necessary (something the customer didn’t care about or want to pay for but still necessary to complete the product), or Non-Value Added and Not Necessary (often old processes that were no longer need but hadn’t been eliminated because “we had always done it that way”).

As we consider John’s comment about how important it is to invest in our team, training on technical skills would have a direct connection to what the customer is paying for. While it wasn’t typically considered Value Added, a direct line could be drawn to it being necessary. But because the approach the company I worked for took when using those Lean tools was more focused on the quarterly stock performance than actual long term performance, nearly everything else was either eliminated completely or glossed over as touchy-feely nonsense that was just being done to check a box.

After taking this approach for several years, and many of the long term managers who actually had decent relationships with their teams leaving the company entirely, the lack of soft skills began to show up in nearly every traditional measurable the organization was tracking. The on-time order fill percentage to customers began to tumble, which led to a dramatic increase in required overtime. So much additional overtime made an immediate impact on labor costs and the total cost of finished goods, and it wasn’t very long until 70+ hour weeks began contributing to massive turnover. That turnover directly contributed to the time and money necessary for recruiting, hiring, and then training new employees. Any time you have an inexperienced workforce, productivity and quality take hit as well! And I haven’t even mentioned how much the lack of soft skills and relationships with the newer supervisors and managers impacted moral and overall performance on a daily basis…

While it didn’t make the cut with the lens of Lean we were given to use, it certainly did have an impact on what the customer paid us for, how quickly we were getting it to them, and how much profit we were making in the process!

That shares a tangible example of WHY investing in soft skills is critical to a business. In the next message, we’ll look at some specifics for How we can do it as well as What we should be expecting from our team members when we do.