There’s No Prize for Just Showing Up! 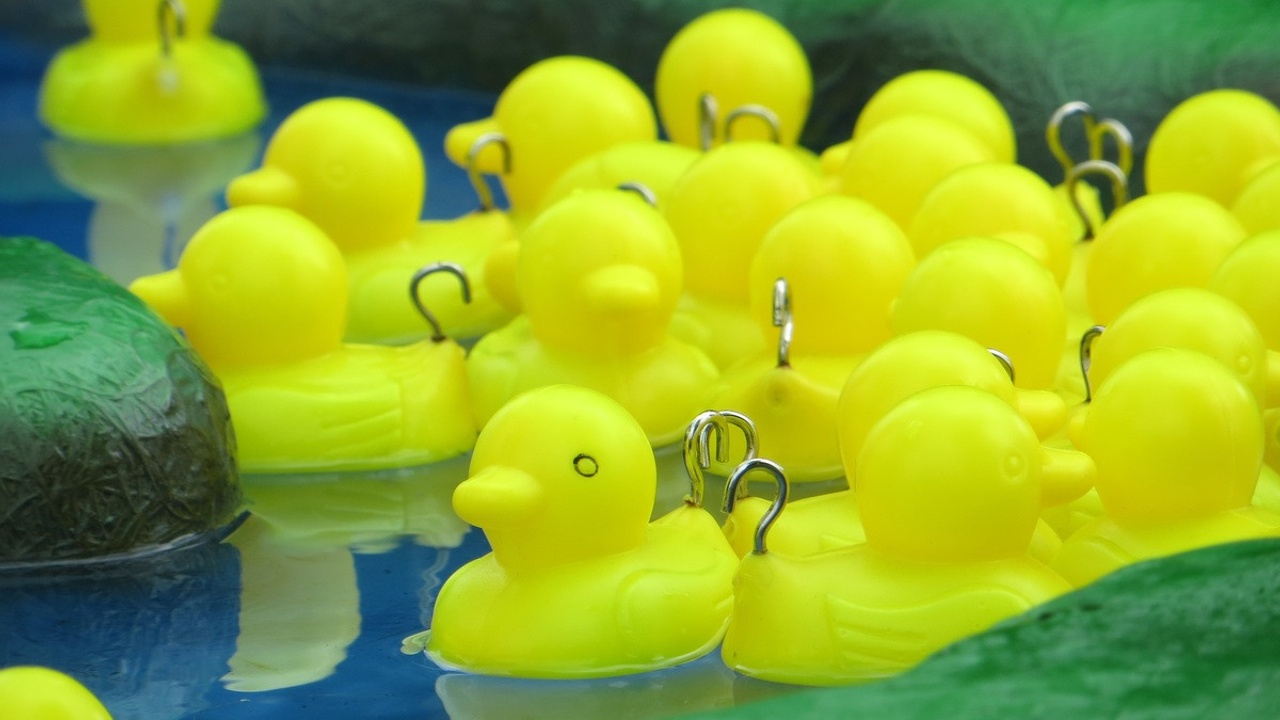 Having looked at some of the biggest challenges we’re facing in the workplace today, as well as some of the issues that come from handing out trophies to folks who aren’t even participating, let’s change gears and look at some things we do intentionally as leaders to avoid most of those things in our organizations!

As I scoured through several articles centered around the idea of participation trophies, I quickly realized that the term has some thick ties to generation bashing; specifically where Baby-Boomers and Gen-X’ers are slamming millennials… That was nowhere close to my goal! In fact, I’m convinced that the perception of entitlement is a cancer that’s impacted every generation in some way.

Before you tune me out completely, consider this… How often do you go back to a restaurant that served mediocre food with poor service - regardless of the price? It’s painfully true if you’re ordering from a menu but it applies to when you’re ordering from the wall just as much. Seriously… If McDonald’s and Chick-fil-A are side by side, which drive thru are you pulling in? Unless it’s Sunday, my money is on Chick-fil-A. Even when you’re 20 cars deep for God’s chicken sandwich and there are only two in line for a Big Mac, you know you’ll still get yours faster - and you can get a milkshake (because Mickey-D’s machine is gonna be broken)!

Realistically, service and quality matter in nearly every buying decision we make. And sooner or later, the results show up on the profit & loss statement for every business.

Now consider these words from James Harrison, former professional linebacker, as cited in article called The Truth About Participation Trophies

“I came home to find out that my boys received two trophies for nothing, participation trophies! While I am very proud of my boys for everything they do and will encourage them till the day I die, these trophies will be given back until they EARN a real trophy. I’m sorry I’m not sorry for believing that everything in life should be earned and I’m not about to raise two boys to be men by making them believe that they are entitled to something just because they tried their best … cause sometimes your best is not enough, and that should drive you to want to do better … not cry and whine until somebody gives you something to shut u [sic] up and keep you happy.”

Truth be told, the majority of the article was focused on dispelling the idea that participation trophies were a millennial thing, dating the phrase back to before World War I. I don’t really care when the idea started, nor do I care why any given generation may or may not be better than another. However, I do care about the culture in the organizations we support and I do care about whether or not those companies are profitable!

So apply that Chick-fil-A/McDonald’s scenario to any situation where you have to reach for your wallet and tell me that there’s a prize for just showing up… There’s not!

If we truly want the teams we lead to do more than just show up, and do it consistently, there are a few things we’ll need to be sure to do consistently ourselves - and that’s where we’ll pick up next time!