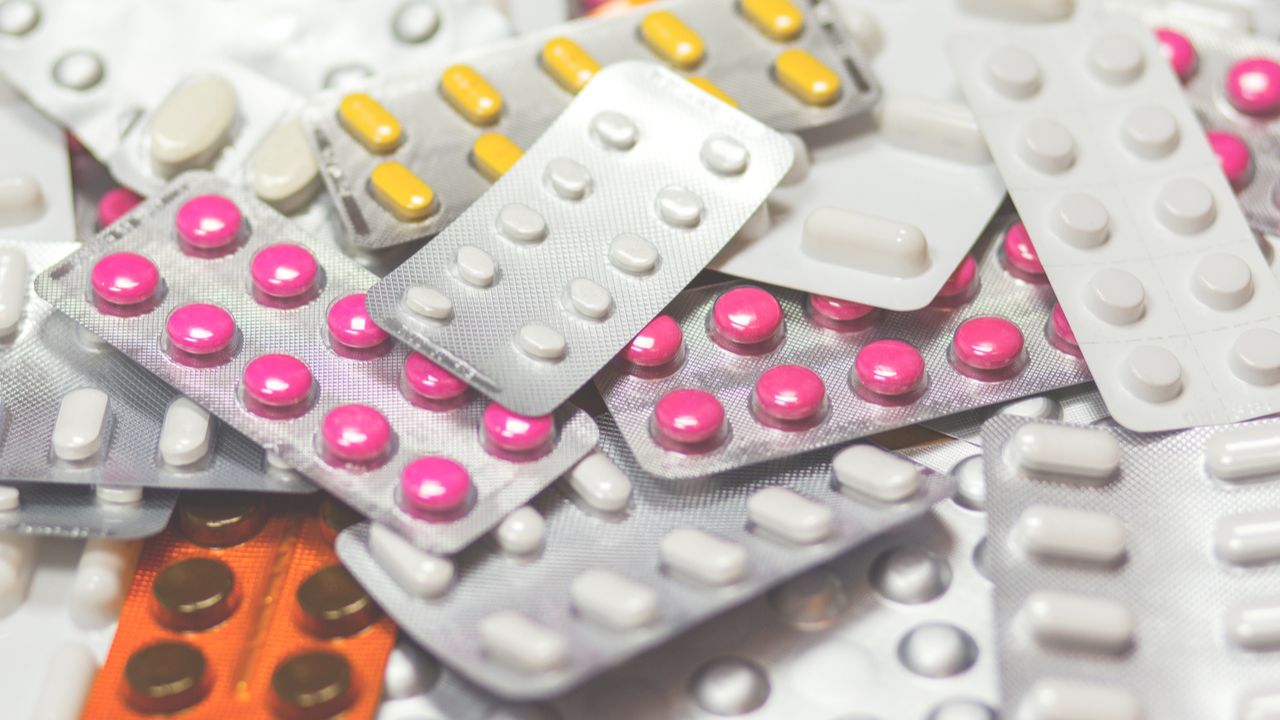 Once we come to terms with the fact that our organization is almost certainly leaving money on the table, the most natural response and most frequent response I’ve seen a business owner or executive take is to jump right into identifying exactly which things are killing their profit and taking swift action to implement a cure. While this is a normal approach, it’s not necessarily the right approach…

Make no mistake, it’s a rare occasion today where someone can say “I don’t have access to the information I need” and that be a valid excuse. If anything, we carry more information around in our pockets than we could ever possibly apply; well, at least access to that much information by way of our cell phone… And there’s certainly no shortage of people who are willing to offer their opinion. The key to achieving the results we’re after, especially when it comes to stopping the bleeding where profit is concerned, lies determining what’s truly causing our issues.

I learned to change the oil in a car before I ever had a driver’s license and I’m absolutely certain that I could still do it today, more than three decades later. That said, there’s not a scenario that exists today where I’m going to try. I also know my way around the electrical panel box in our house so I could probably replace a light switch or outlet if push comes to shove. And a few years ago when we replaced our roof, I didn’t mind climbing the ladder to be part of the process. But in none of those cases does it make sense for me to try to do it all myself. Nor am I willing to trust just anyone to do it for me! The primary value I’ve gotten in having experts do each of those things isn’t just in me avoiding the physical labor; I could make a strong case for needing more of that! The juice from each of those squeezes is in having a trained eye perform each task and be able to recognize any potential issues that may be related to the task, whether it be right away or even months down the road.

The same idea holds true for having a strong relationship with a family physician who understands our medical history. We can run into a doc-in-a-box most any time of day, let them poke and prod a bit, and walk out with a piece of paper for just about anything we want. But if they don’t have access to our file, that fifteen syllable word scribbled on the paper may not play well with our other meds or a pre-existing condition. If it’s the right prescription we’re after, we’d do well to see someone who knows us and is an expert in their field.

I found an article on Inc.com called The Number One Cause of Business Failure: Team failure are usually the result of leadership failure, that opened by stating “Bad leadership destroy engagement, raises stress levels, reduces morale and ultimately it leads to failures that can kill businesses.” Near the end of the same article, the author emphasized that “Things rarely fail because of technology or natural complexity. No, they fail because the teams are not engaged, inspired or empowered.”

If we want to have even the slightest chance of getting the right prescription for what’s killing our profitability, and potentially killing our entire business, would it make any sense at all to trust that to anyone without proven experience in achieving the results we’re after? In a conversation with one of my best friends recently, he asked if I knew what someone who graduated dead last in the medical school class. I immediately replied: DOCTOR… But having a certificate on the wall ain’t the same as delivering results - and we’ll look at why those results matter so much next time!