The Benefits of a Positive Work Environment 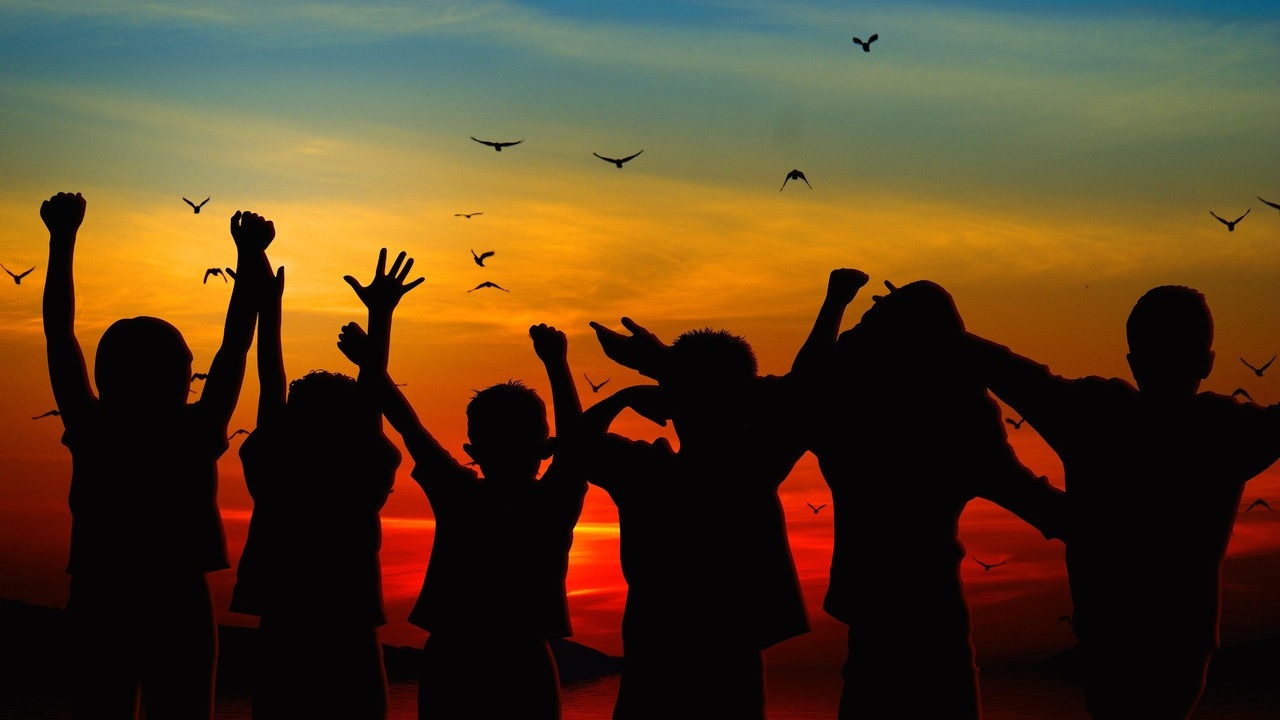 Never mind the 15% overall revenue growth the AP News article I referenced in The Importance of Organizational Culture detailed… While we’re at it, let’s also disregard the turnover costs of up to 300% of an employee’s salary I share from Hireology in The Benefits of Effective Onboarding… And for now, let’s not even consider the 22% productivity improvement I cited from the Harvard Business Review in Why is Employee Engagement Important? For now, let’s pretend like those things don’t play a significant role in running a business and just think about how much nicer it would be to go into a positive work environment on a daily basis… You know, one that doesn’t suck every ounce of joy out of our lives!

Before we do that though, I just can’t fight the urge to give you an approximate total of those three stats combined for a company with just 100 employees… Sorry, that’s the capitalist in me.

According to Small Business Matters Online, “The average small business actually generates about $100,000 in revenue per employee. For larger companies, it’s usually closer to $200,000. Fortune 500 companies average $300,000 per employee.” Since a company with 100 employees falls into that Small Business category, and it will make the math a lot easier, let’s stick with the $100,000 per employee times 100 employees for a total annual revenue of $10 million. A 15% increase in that over three years takes the total to $11.5 million without anything else changing. I can’t imagine a single business owner I know turning that kind of growth down, especially if they’re able to sustain it over time!

With the average voluntary turnover rate in the US being close to 25%, according to the Bureau of Labor Statistics, coupled with just half of that potential cost per employee I referenced before for a workforce with an average salary of $50,000 per year, the total turnover cost is more than 18% of the revenue! What if creating a positive work environment reduces turnover by a third, meaning we only have to replace 18 employees of our 100 instead of the national average of 25? We can immediately add almost a half a million dollars back to our profit column of the P&L!

Finally, let’s assume our current productivity is around 50%. While I know that sounds low, it’s really not for most companies - especially when all the indirect costs are added into the mix. That 22% increase takes us to 61% productivity. Although that may still seem low to some, I assure it’s really not! But how does that show up on the bottom line? If we had been able to maintain just a 5% profit margin on the $10 million in revenue with 50% productivity, it would have been around $500,000 annually but that 22% increase in productivity (with the same fixed costs) increases profit to $610,000.

The business owners I know who work the hardest to constantly improve each of these metrics are also the ones I’ve seen be the most willing to pass these rewards along to the team members who had a hand in making them happen! Add the increased compensation to a culture where you know you’re cared for as well as one where you’re challenged to be the best you can be, and you can quickly see the benefits of a positive work environment impact everyone in the mix! Moving forward here, we’ll look at how that ties back to each member of the team then we’ll look at the benefits of a simple approach anyone can apply.