Supportive Systems We Can Stick With 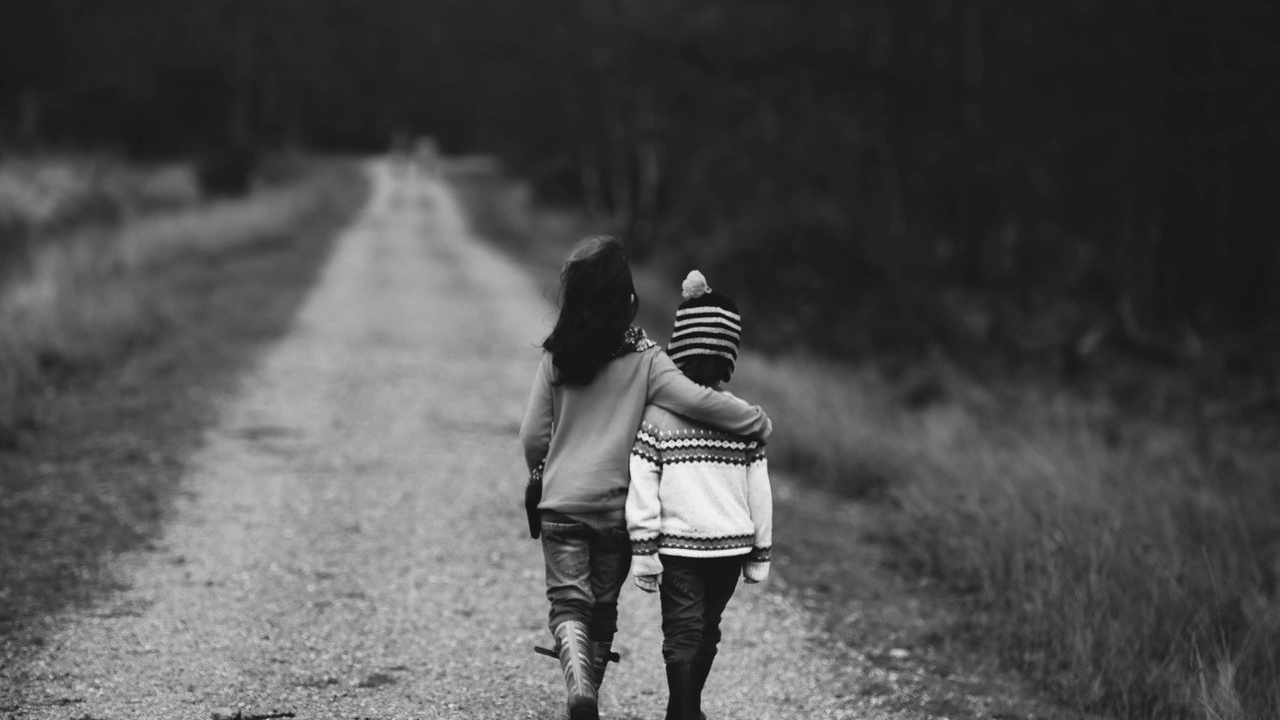 Having looked at some things we can consider adding to our systems when we have either of the two more Outgoing styles, a more DRIVEN approach or a more INSPIRING blend, let’s change our pace a bit and focus on what we need to considering building into our systems if we’re have the primary behavioral style that likely makes us one of the nicest people in the world - the SUPPORTIVE style.

Since this group represents the largest segment of the population at around 35%, there’s a significant chance that you either have this as a large part of your overall blend (even if it’s not your primary style) or you deal with someone on a daily basis who does! Whether we’re working to build systems into our own routines that we can sustain over the long haul to achieve high levels of productivity or we’re coaching one of team members on how they can do this, massive amounts of change won’t SERVE us in reaching the goal! Folks with this primary style tend to be very SINCERE in their desire to help the people around them but they often prefer a more STATUS QUO approach to testing the waters of any new idea that’s thrown their way.

While these folks may not race out of the gates as quickly as the first two primary styles we looked at, they’re usually incredibly STEADY and dependable. Just like the INSPIRING group, they truly care about the people around them but they’re probably going to be a bit more SHY and would rather not be the center of attention.

If it’s our own system we’re working to create, including opportunities for reassurance from a boss or a mentor to confirm that we’re on the right track can keep our tank full. If the system is for one of our team members, building in routine times where we can show sincere appreciation - one on one and quietly - can help them stay the course, even when change or an occasional confrontation pushes them out of their comfort zone. Since individuals with this primary style are almost always more focused on SERVING the people around them than doing something that just benefits them, we’d also do well to make sure we’re clear about the impact they make and the value they add to those they care about.