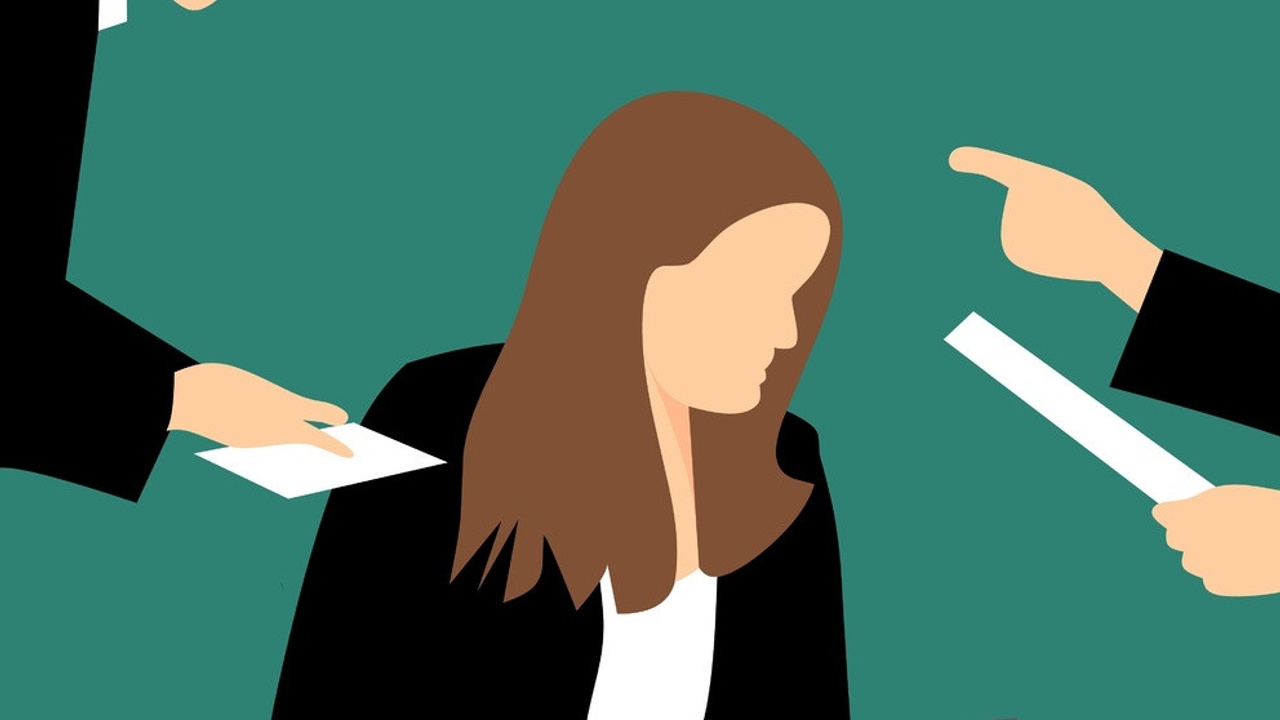 I’ll circle the wagons once more with that question my friend asked me recently; What are the biggest challenges you’re facing in the workplace today? As much as I’d like to, we can’t blame it all on the attorneys. I don’t even think the participation trophies I referenced last time are completely to blame… I am convinced, however, that the things we’ve looked at leading up to this point have culminated into a significantly larger issue! And I believe that issue is even causing some of the mental health challenges we’re seeing in so many headlines today.

So what issue could possibly be so bad that it’s creating issues in nearly every line of work and with the overall mental well-being of so many individuals? Think back to the lack of accountability I mentioned before… As a society, far too many people seem to be screaming “don't blame me!” for just about anything we could imagine - and quite a few things we never would have imagined! I mean, really? The rental car we had a few weeks ago had a sticker on the dash reminding us to check the backseat for our kids before we got out. One thing I learned through decades of work in the safety field is that there’s ALWAYS a real-life story behind every caution sign or warning label where someone didn’t something incredibly, well, you know… (it rhymes with Cupid)

The world of Don't Blame Me! has morphed into a scenario where anyone can apparently be offended by anything, and then came the cancel culture… For any of us with any leadership responsibility at all, there’s more than a little bit of a push to tip-toe around any topic that could even be perceived as sensitive. To that end, nearly all of the headlines I see in those SHRM newsletters that hit my inbox seem to be encouraging the tip-toeing rather than offering practical solutions for addressing the issues and working through them - kinda like I’ve been doing here… (In case you’re wondering, that was sarcasm. The same book I referenced last time also said something to the effect of “be ye hot or cold, not lukewarm…”

So let’s get right down to it! I believe there’s a simple solution. And while that simple solution may not solve all of the world’s problems, or even all the challenges we’re facing in the workplace today, I’m confident that it will leave a mark!

I believe it’s as simple as focusing a lot more on what we DO than who we can SUE will do wonders for worrying about who may or may not be to blame. Over 100 years ago, Teddy Roosevelt (who I consider to be one of the greatest leaders this country has had) shared this:

It is not the critic who counts; not the man who points out how the strong man stumbles, or where the doer of deeds could have done them better. The credit belongs to the man who is actually in the arena, whose face is marred by dust and sweat and blood; who strives valiantly; who errs, who comes short again and again, because there is no effort without error and shortcoming; but who does actually strive to do the deeds; who knows great enthusiasms, the great devotions; who spends himself in a worthy cause; who at the best knows in the end the triumph of high achievement, and who at the worst, if he fails, at least fails while daring greatly, so that his place shall never be with those cold and timid souls who neither know victory nor defeat.

When we’re focused on DO, there’s little time or energy for all the other nonsense. The doers of deeds, even when those deeds could have been done better, get fulfillment from being engaged in worthy causes. And not only will that move the needle on more than a few of the workplace challenges we’re facing, it will also have an impact on the emotional problems that so often stem from getting a trophy we didn’t earn.

I realize the folks buying up every advertising spot on afternoon TV may not like it, but that doesn’t mean it won’t make a difference. And if I’m even close to being right, there might be something we should be canceling - so we’ll pick up there next time!