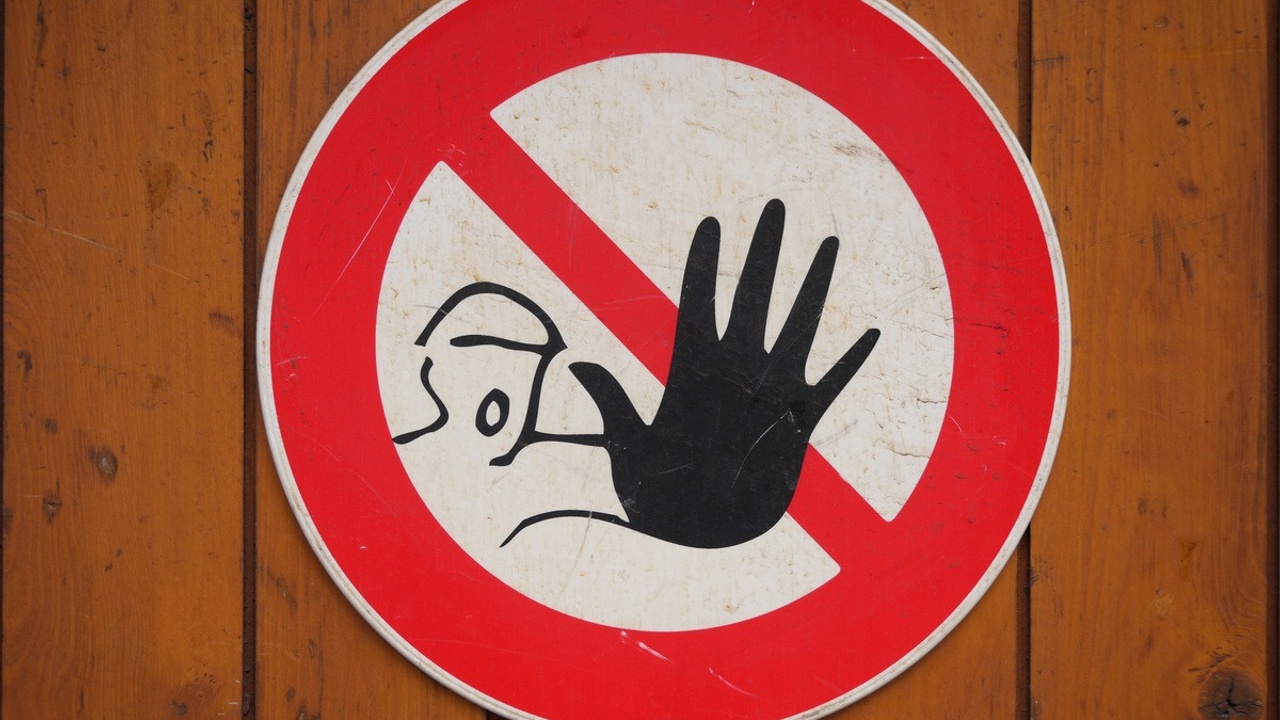 When we’re willing to be actively engaged in that arena we looked at last time, taking action to make a difference for the team we’re a part of and for the people we care about, we won’t likely have a lot of time left over to worry about pointing fingers or placing blame. To that end, I can’t think of a single person who was focused on achieving a goal who also spent time blaming anyone or anything for their circumstances… Can you?

Having poked at the attorney crowd a bit leading up to where we’re at now, let me circle back to say that I do have a few friends in that field who add huge value to their clients. But they do it by advising those clients on how to move forward successfully, and legally, to make a bigger and better impact on their customers and communities. Just like so much of what I’ve emphasized previously, accepting responsibility for making that kind of impact isn’t necessarily the norm today but it can certainly land an individual or business ahead of the pack!

So there’s another benefit I’ve experienced personally, and seen in so many others around me over the years, from being actively engaged in meaningful work - even with the inevitable bumps and bruises that come with it…  The harder I’ve worked to achieve something, the greater the level of satisfaction I’ve felt from accomplishing the results!

I could give example after example of individuals I’ve seen pour significant amounts of time, resources, and energy into their work. To a person, they’ve been confident in who they are and how they approach their tasks. Sure it stings when we fail, but knowing we gave it our best and pulling a lesson from that failure still gives us a sense of pride!

With that in mind, how much value do you anyone place on something they haven’t earned? (Remember those participation trophies I mentioned before…) And what does receiving something that wasn’t earned typically do for our self-image and our confidence? I won’t assume we’re on the same page here, although I sure hope we are, but I’ve never seen those things build a person up. I have, though, seen dozens of folks be handed opportunities they hadn’t earned and collapse later on under the pressures that afterward. Just like practice and training in any sport prepares the team for a game, the work we do to earn success prepares us to handle all that comes with it.

Leading up to this point, I’ve made a few references to the mental health issues we hear so much about if we’re willing to turn on any form of news. While I’m certainly not a mental health professional, I’m completely convinced that hard work, and the accomplishment that comes with it, can serve as one of the best medications for any mental health issue we could have.

Yeah, I know it won’t fix everything… But canceling the idea that there’s any such thing as something for nothing, as well as the idea that everything is someone else’s fault, will go a long way toward build a whole new level of confidence across society and it will help eliminate more than a few of the biggest challenges we’re facing in the workplace today! Moving forward, we’ll take a look at a few things we can do as leaders to help our teams develop the right mindset for doing just that…