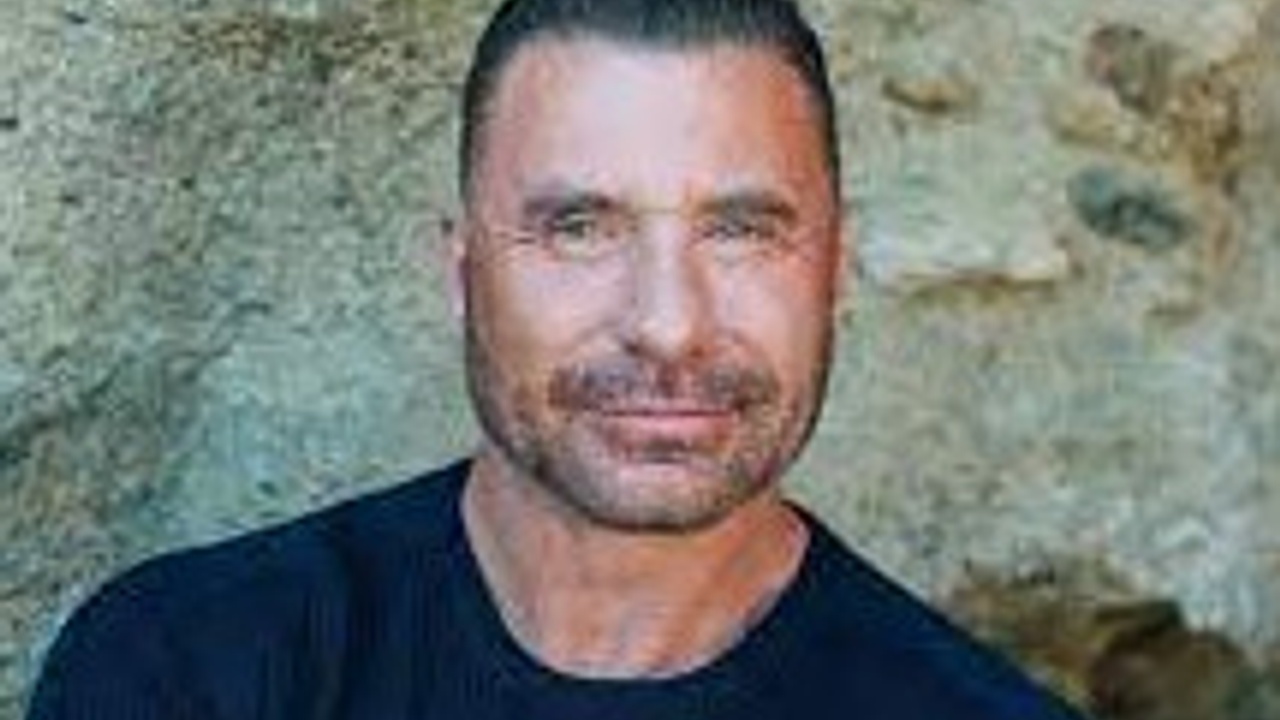 Experience the wisdom of Ed Mylett at LIVE2LEAD:Harrisonburg 2021 happening on October 22nd.  The 7th Annual LIVE2LEAD:Harrisonburg event hosted by Dove Development & Consulting will be held at Blue Ridge Community College on Friday, October 22nd.  Tickets are over 60% sold out already so grab yours today and come join us.  Just click here for event tickets and details.

Ed Mylett grew up in Diamond Bar, CA. as the only boy in the family with three younger sisters. His father was his first example of what it takes to succeed in life.

Ed decided from a very young age that since he would have to work in life, he might as well work for himself and call his own shots. He realized right away that he was not going to spend his life working for someone else and building their dreams. His wife Kristianna, who had been his sweetheart since they were teenagers, shared that same vision of life. Her father was an engineer who worked hard so her mother could stay home with her six children.

Their initial dream was for Ed to play major league baseball, but an injury sidelined any chance he had for professional athletic career. After putting in countless hours of practice and hard work into baseball for so many years, he wasn't sure what to do next with his life.

While his personal and family life thrived, Ed's career goals stalled. After several job changes, he came across an exciting, entrepreneurial opportunity in the financial services industry with World Financial Group. During their early years in the business, he and Kristianna faced a number of challenges. Ed was always gone in the evenings calling on people and speaking in meetings, and the couple still was not prospering financially. They also couldn't spend much time alone, but they still found joy with being in business with each other.

While Ed has always been more concerned with dreaming big and working hard, Kristianna focuses on establishing financial and family security. He finally convinced her that if she would let him work really hard for three to five years, they would have the next 50-60 years to do whatever they wanted to do. Then finally, his consistent dreaming and effort paid off and his business grew and thrived into a nationwide team of associates, which has turned out some of the most inspirational and successful leaders in the industry. Ed and Kristianna went from being a typical young couple struggling financially, to becoming millionaires while still only in their 30's.

Their business today doesn't just provide the Mylett family with a tremendous income, but it also allows them to have an incredible lifestyle and the freedom to do whatever they want, when they want.

Today, Ed is one of the premier business leaders, peak performance experts, and motivational speakers in the world. He has a passion for mentoring and coaching others on what it takes to become a champion in all areas of life. He has shared the stage and has very close personal relationships with other business legends such as Tony Robbins, John Maxwell, Phil Knight and many others. He is best-selling author, #Maxout Your Life, host of the top rated Max Out Your Life Podcast, and speaks all over the world.